Facts About Cristy Lee from Velocity’s All Girls Garage 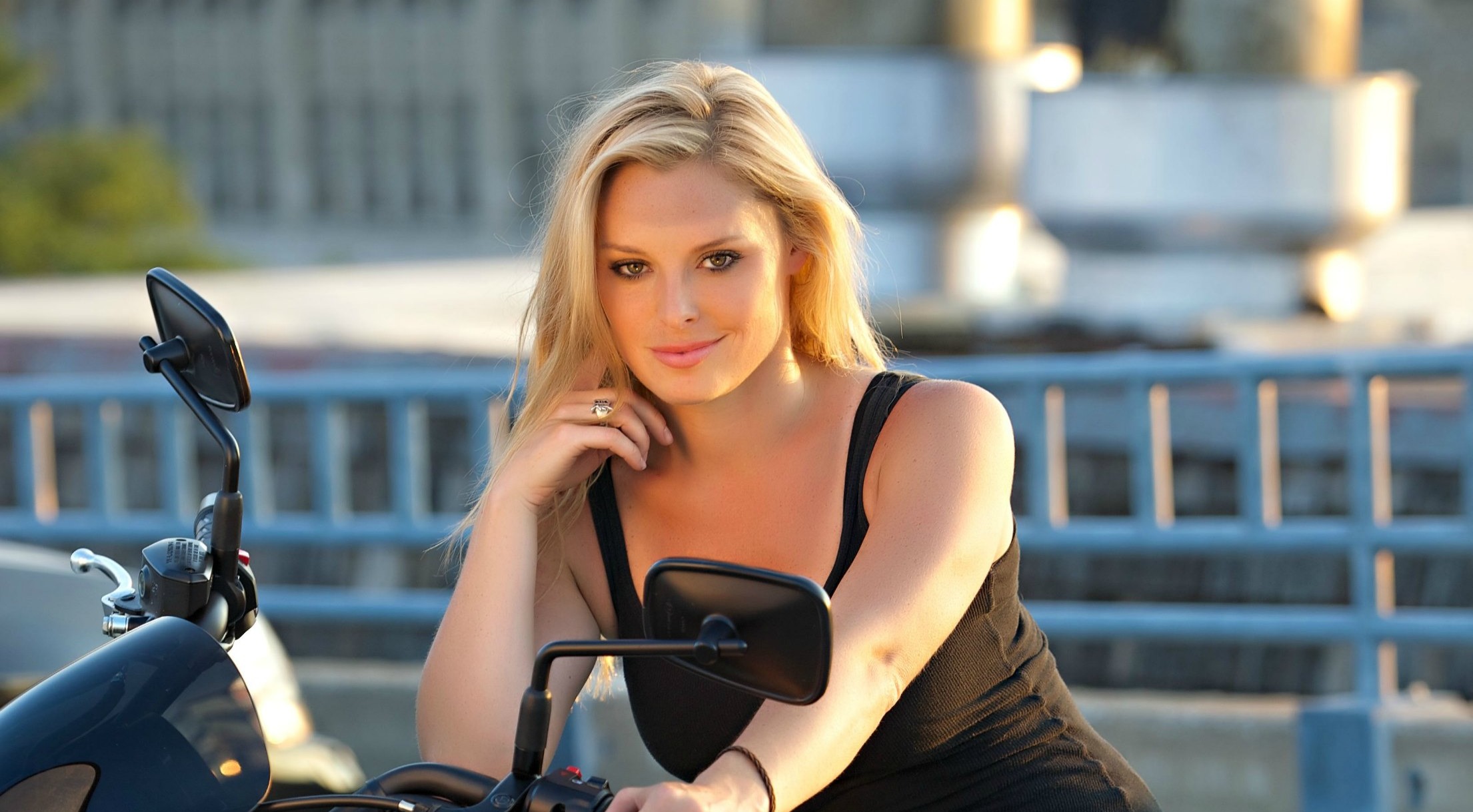 If you have watched Velocity’s ‘All Girls Garage,’ then you may know about this awesome woman, Cristy Lee.

She is one of the three hosts of the show, where she has showcased her automotive and motorsports knowledge and mechanical abilities.

She was born on October 21, 1977, in Huntsville, Texas and brought up in Daytona Beach, Florida.

Her father was a local shop owner and a mechanic and cars, motorcycles and racing have been a big part of her life since her childhood days.

She spent her childhood lusting over expensive cars and flipping through automotive magazines and helping her dad with garage projects.

She graduated from Dayton State College and moved to the Motor City Detroit, Michigan for business opportunities.

With many years of experience as a trained dancer, she auditioned and formed the Detroit Pistons Dance Team ‘Automotion’ in 2006.

In 2008, she started working as promotion host and emcee at a local casino, Motorcity Casino Hotel and worked there till 2014.

She served as a talent and event manager at Powerful Image Productions from 2007 to 2014.

She worked for Detroit Red Wings as their game day in-arena hostess for about three years from 2009 to 2012.

Cristy bought her first bike when she was 18, and ventured out to the race track with a two-wheeled machine in 2007.

In 2011, she began appearing as one of the three hosts of Velocity Network’s all-female automotive show, ‘All Girls Garage.’

Since 2014, she has been co-hosting the Barrett-Jackson Collector Car auctions live coverage on Velocity and Discovery.

She feels honored to be a part of the Velocity’s other shows like SEMA specials and SEMA Live.

Over the years, she has been covering Motocross Racing for Fox Sports and SPEED, Off-Road Truck Racing for NBC Sports Network, Supercross, Flat Track Racing and Monster Jam.

She has been covering X-Games for ABC and ESPN since 2014.

She has worked as the spokesperson for companies like Dodge, Kawasaki Motors, Triumph Motorcycles, Ford Performance, Toyota and many more.

Apart from automotive works, some of her hobbies include dirt biking, mountain biking, snowboarding and rock climbing.

She has not revealed anything about her family life yet.