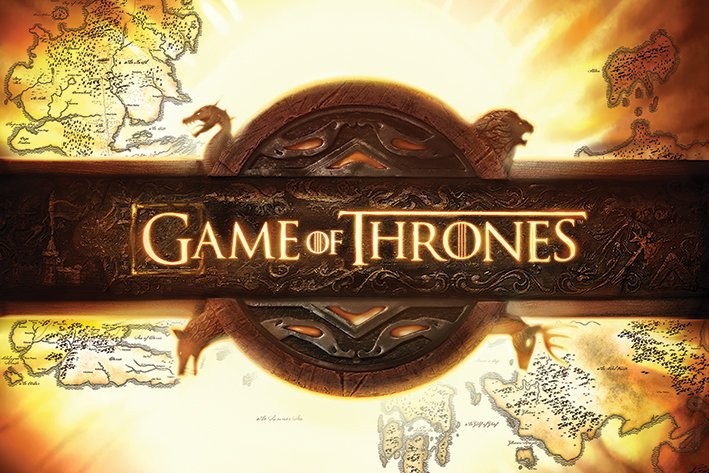 It seems good news is flying through the Game of Thrones community as HBO has officially greenlit a follow-up pilot for the fantasy drama. Jane Goldman, the writer behind some of the greatest movies of the past decade like Kingsmen, X-Men: First Class and Kick-Ass, will be working alongside George R.R Martin to create the prequel.

“Taking place thousands of years before the events of Game of Thrones, the series chronicles the world’s descent from the golden Age of Heroes into its darkest hour. And only one thing is for sure: From the horrifying secrets of Westeros’ history to the true origin of the white walkers, the mysteries of the East, to the Starks of legend… it’s not the story we think we know.”

This makes it all the more interesting as we talk about what we can expect from the prequel.

Children of The Forest and Other Mystical Creatures

As the prequel is set thousands of years before Aegon Targaryen, The Conqueror claimed the region for his family. We’re sure we will be seeing a lot of the Children of The Forest before the First Men landed on its shore. 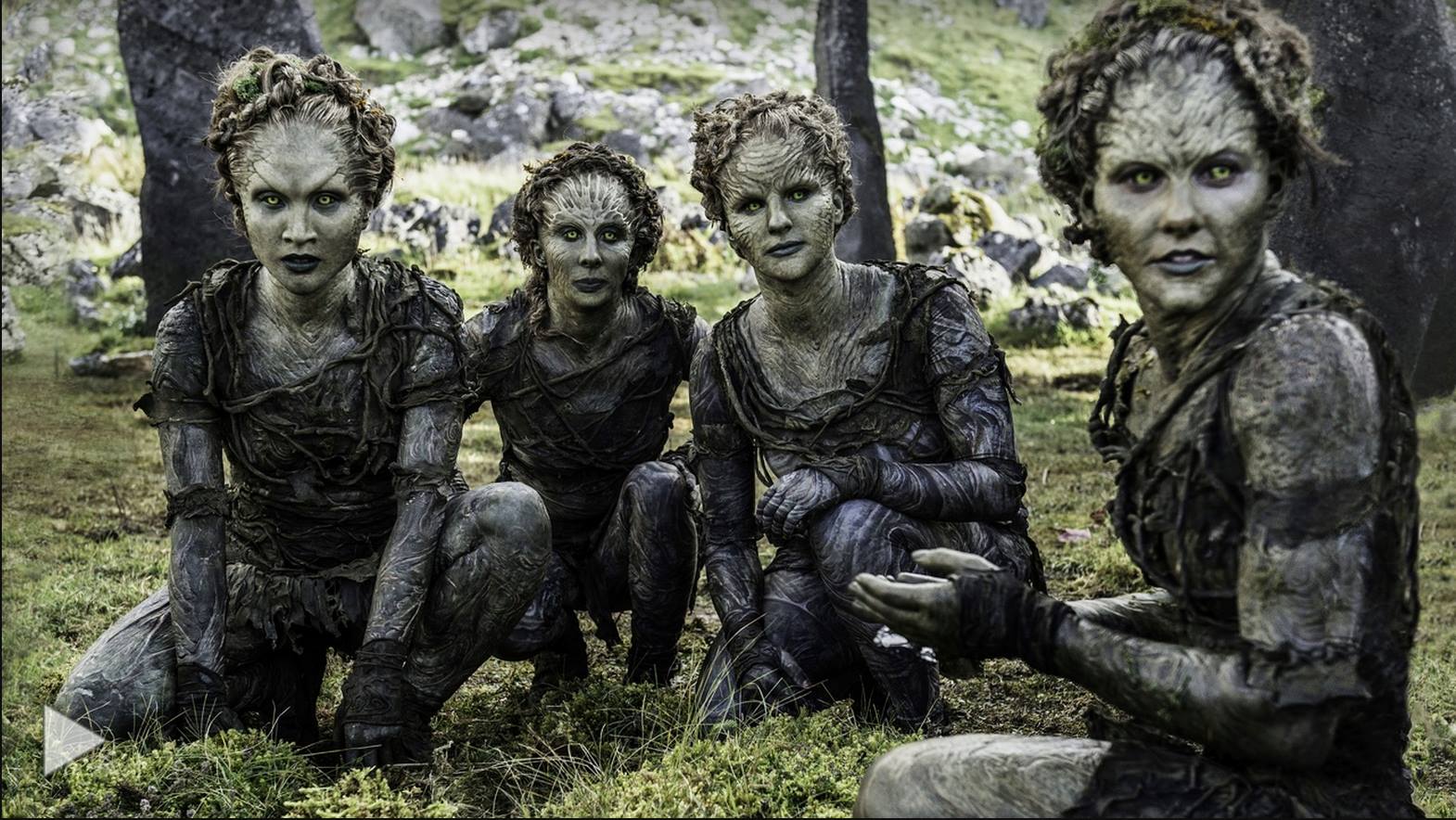 The Westeros we see in GOT is vastly different from the one that we will be seeing in the prequel. The continent was initially a land sparsely populated by mystical creatures such as giants and the Children of The Forest. But after the Long Night most of the creatures became extinct or faced extinction, so it wouldn’t be a surprise if we see more mythical creatures like mermaids, mammoths, and unicorns as well.

The Age of Heroes

The Age of Heroes began 10,000 years ago with the signing of the pact between the Children of The Forest and The First Men, before the Andals invaded the land. This when the Long Night took place. Both Men and the Children of The Forest nearly faced extinction due to their war against the White Walkers, who were later driven to the Lands of Always Winter with help from other clans as well. 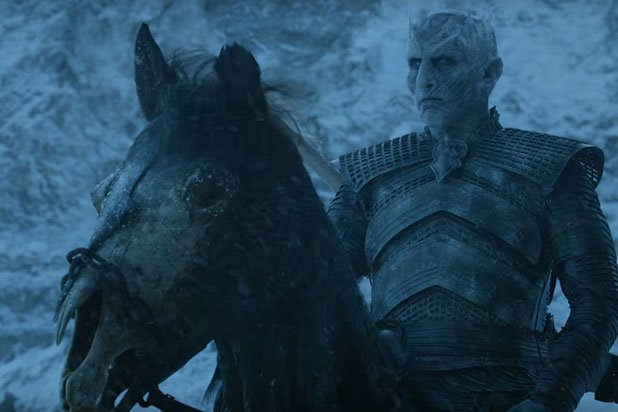 We can expect to see some of the founding members of the current noble houses in Westeros including Bran the builder, Lann the clever, and Garth Greenhand.

The Formation of Westeros

Since we’re talking about noble houses, let’s talk about the formation and the former-kings of the seven kingdoms namely Winterfell, Stormlands, Iron Islands, Vale and Dorne. Before the Long Night, the Children of Forest and the First Men lived in harmony, worshiping the same god, The Old Gods. 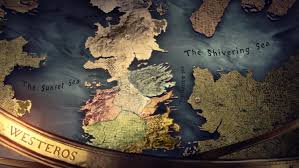 It was only after the war that Brandon Stark erected the Wall and established Winterfell. So, we could see this happening in the prequel as well. Including the formation of other kingdoms namely The Vale, The Iron Islands, The Stormsland and The Land of Dorne.

The Origin of the Godswood 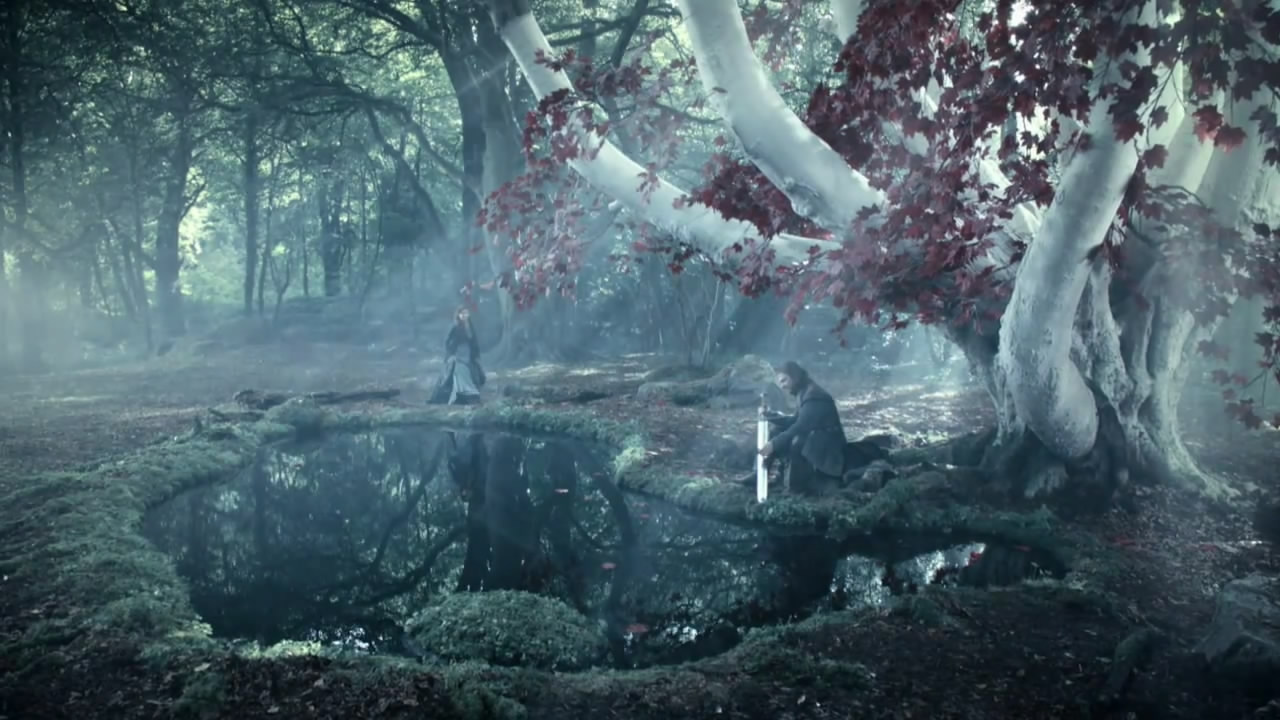 But when the Andals came invading, they laid waste to most of the weirwood trees. According to A Dance with Dragons Bran III, Bran’s last vision shows a white haired woman performing a blood sacrifice in front of a weirwood tree with a brown sickle. Which suggests that it might have happened even before the Andals arrived.

Anyway, we will just have to wait until Game of Thrones season 8 premiers next year and the prequel airs in 2020. What do you think will happen in the prequel?

The Rains of Castamere GOT Season 3 Episode 9