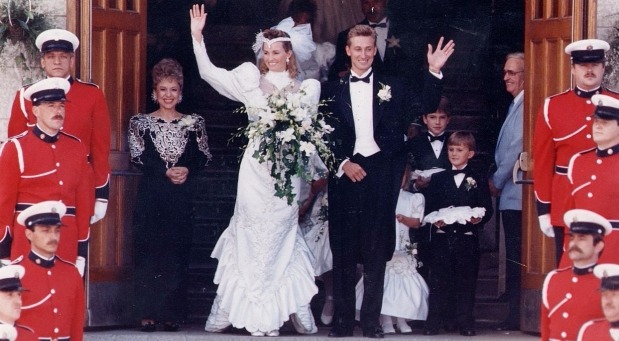 Wayne Gretzky married wife Janet Jones in 1988. Is Wayne Gretzky still married? Read on to find out the details on his married life and children.

Who is Wayne Gretzky married to?

Wayne Gretzky first met his present wife in a musical variety series Dance Fever where he was placed as a judge. Wayne is married to actress Janet Jones. They got engaged in 1988 and threw a lavish wedding after six months. 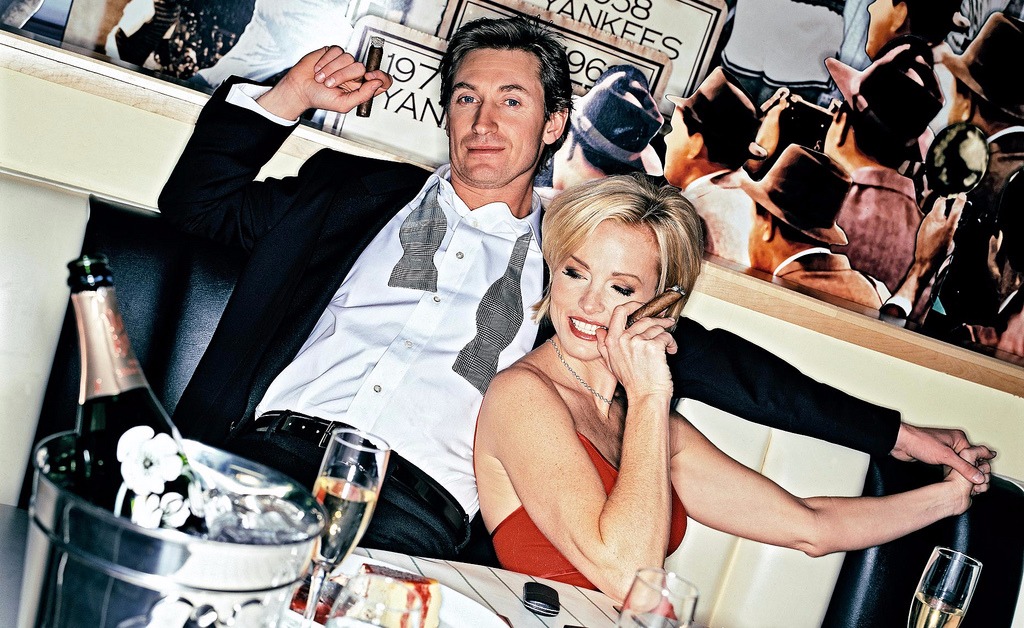 Gretzky and Jones exchanged their vows in St. Joseph’s Basilica. Along with the invited friends and family, the church was surrounded by hundreds of their well-wishers. They maintained the crowd for hours just to have a glimpse of the glamorous bride and groom. Some even labeled their wedding as the Royal Wedding.

Wayne and Janet have been married for almost three decades now. They have five children together: Paulina, Ty, Trevor, Tristan, and Emma. Their children are doing well in their respective fields. Wayne leads a happily married life, so any divorce rumor is baseless.

Wayne Gretzky has five kids with his wife

Paulina, Tristan, and Emma have followed their mother’s career path. Even though Paulina has not been able to maintain the stability as an actress she has earned herself a net worth of $5 million from her acting career. She is married to pro golfer Dustin Johnson and has two sons from her marriage. 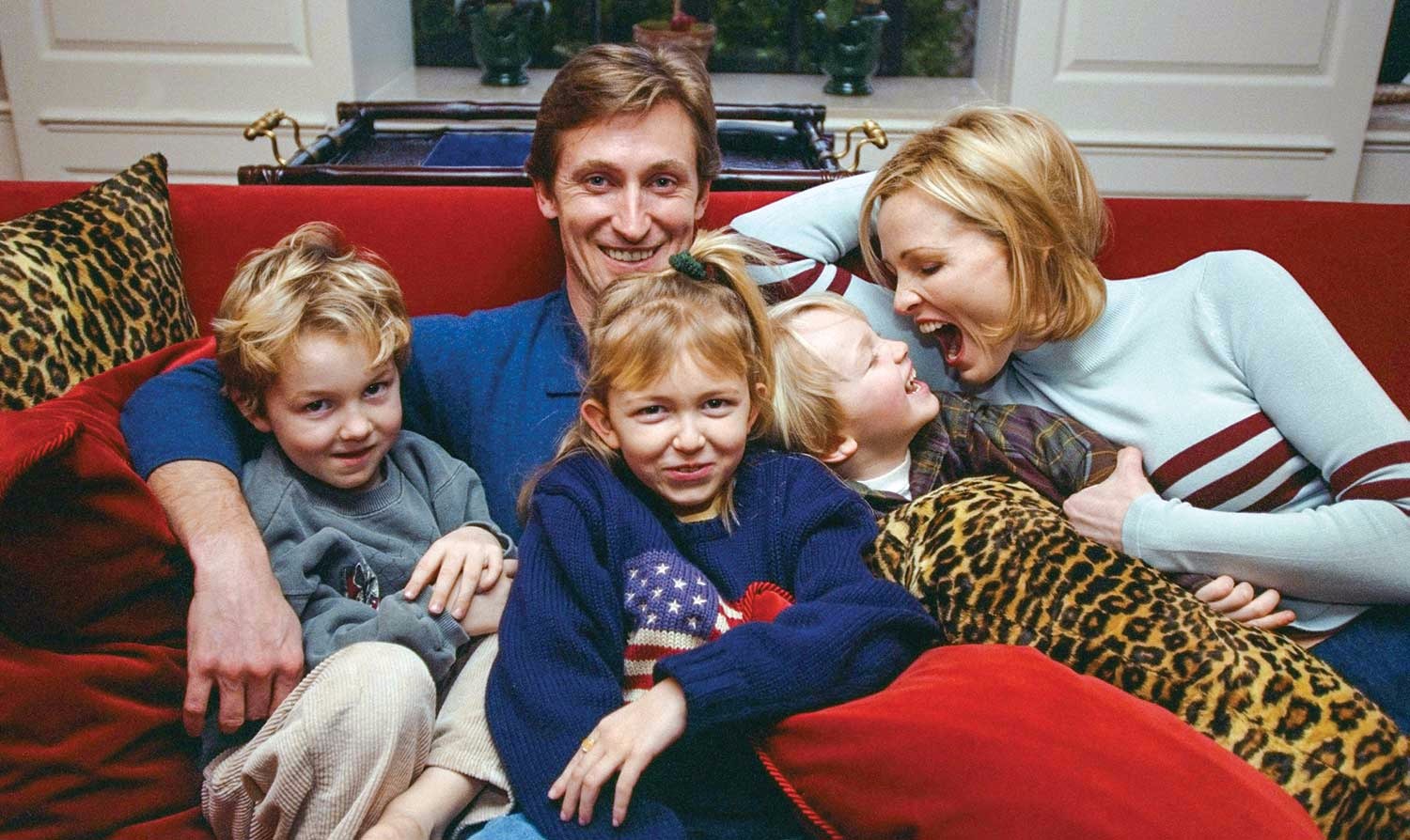 Emma is the youngest in the family. She was cast in the film Palo Alto at the age of 14 in 2013. She plays tennis and has been taking professional tennis classes. Tristan had his debut in the movie industry at an early age and is enjoying an up and coming career at present.

Trevor and Ty are off to start their career in sports. Trevor currently plays baseball in Canada. He plays for the Trois-Rivieres Aigles. Ty initially had interest in hockey but eventually, he got involved in skating.