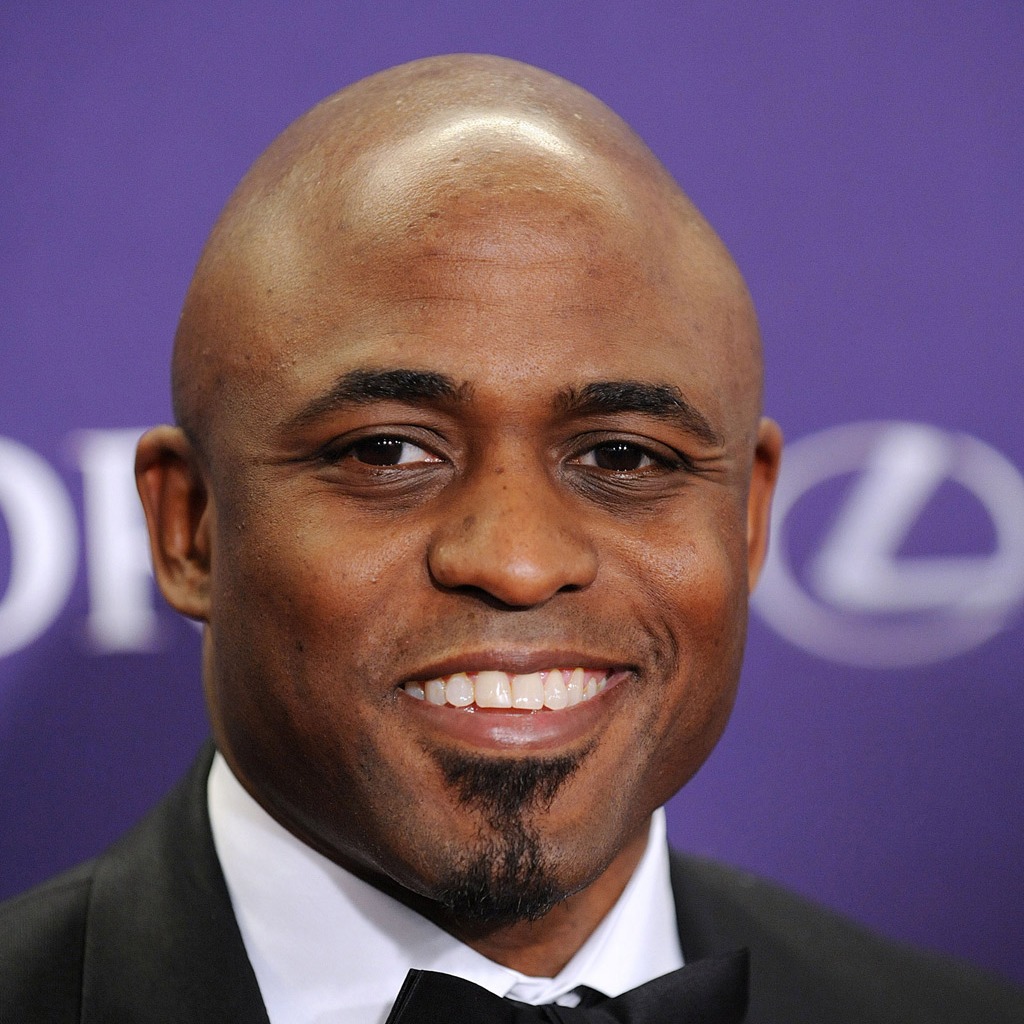 American singer, actor, comedian and a true professional, Wayne Brady is best known as the host of The Wayne Brady Show. Besides his own show, Brady has accumulated fame as the host of Don’t Forget the Lyrics!, and Let’s Make a Deal.

The award-winning host is a symbol of success. He reached the height of prominence with the critically acclaimed improv comedy series Whose Line is it Anyway?  Over the years, Brady has appeared in several television shows and sitcoms. He has also made a name for himself in the field of singing. The Weekenders theme song singer has 8 singles to his name.

Wayne Brady was born to entertain, no wonder he is loved by millions. Born as Wayne Alphonso Brady, he was born on 2nd June 1972 in Columbus, Georgia. Cousin to Toronto FC forward Jozy Altidore, Brady grew up under the watchful eyes of his grandmother and refers her as his mother. He grew up in Orlando and graduated high school in 1989. He later joined the University of Miami.

Since his childhood, he was passionate about acting. He would perform at the SAK Comedy Lab in Orlando. In order to broaden his acting skills, he moved to Los Angeles in 1996.

Brady is presently single and his last known relationship was with singer Rozonda Chilli Thomas. He has been married twice and has a teenage daughter with his second wife.