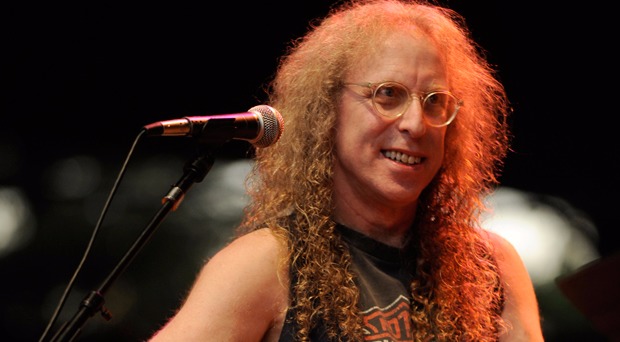 Robert Wachtel, better known as Waddy Wachtel is a 69-year-old American musician, producer, and composer who has been recognized for decades mostly for his guitar work. He was born on May 24, 1945, in Jackson Heights Queens, New York City America.

He discovered his passion for music at an early age of 9 years when he saw a guitarist on television. He then convinced his father to buy him a guitar. As a left-handed person, he struggled to play guitar with his right hand and instead played it upside down. But his then guitar tutor, Gene Dell insisted on playing right-handed.

He took guitar lessons for about 5 years until he started composing songs at the age of 14. He became proficient at playing in various genres of music, including folk rock, pop, rock, and jazz. He is one of the greatest session guitarist ever, with a resume including his work with Warren Zevon, Everly Brothers, Stevie Nicks and Jackson Browne.

Many have acknowledged his skills as something more than anyone expects. His friend Keith Richards, who collaborated with Wachtel in X-Pensive Winos said, ‘He is a natural maestro. He can take a song to further heights than you expected, beyond expectations. I envy him, quite honestly.’

Here is a brief look at his musical journey and inside personal life. He’s truly an inspirational man in the world.