Skip to content
Home » Entertainment » How much net worth has Filipino actor Vhong Navarro racked up? More about his girlfriend and wife

How much net worth has Filipino actor Vhong Navarro racked up? More about his girlfriend and wife 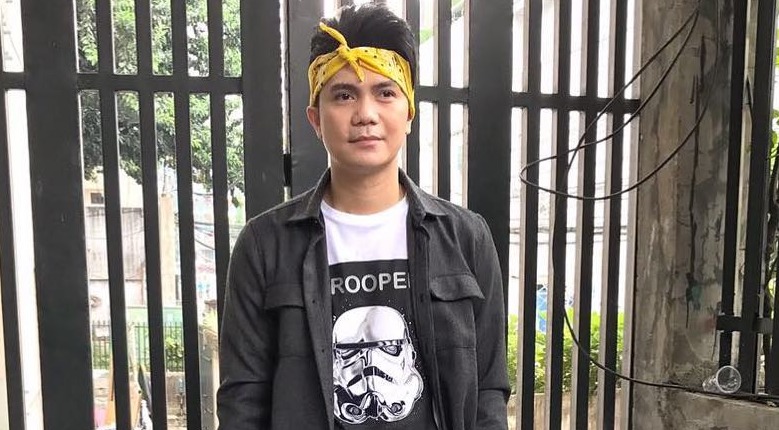 Vhong Navarro has an impressive net worth. Thanks to his successful career as a comedian, actor, singer and TV host. Starting up with a dance group, Navarro has been able to mark his name in the industry with his tremendous talent.

Vhong Navarro was born as Ferdinand Hipolito Navarro on January 4, 1977, in Sampaloc, Manila, Phillippines. In the beginning of his career, he was engaged with the dance group, Streetboys, Director Chito S. Roño discovered him and continued to manage him. 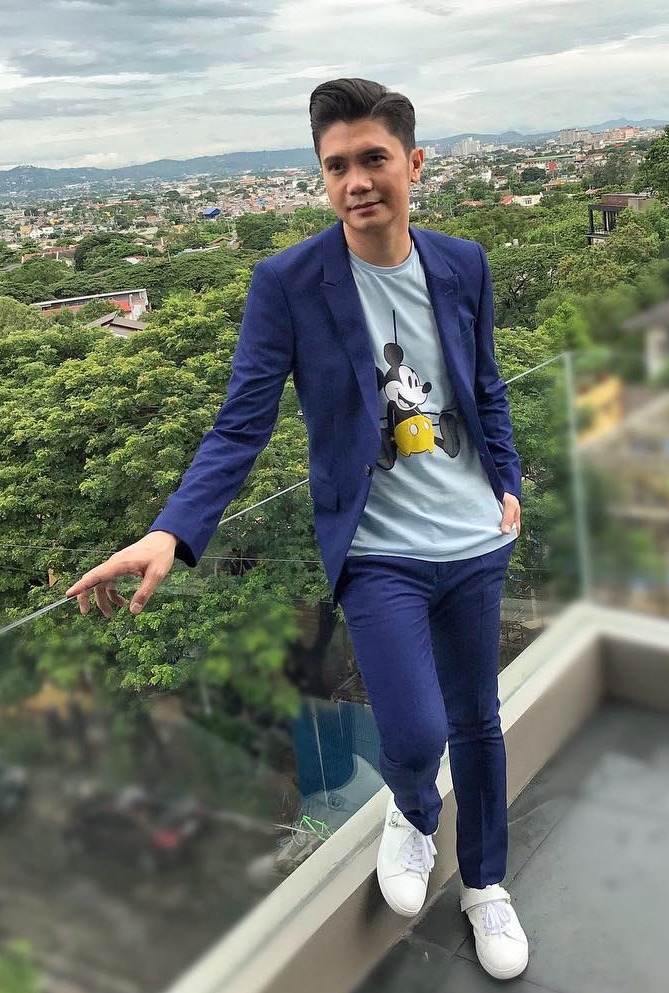 His career in the entertainment began in the early 90s. He first starred in a Filipino sitcom, Home Along Da Riles, in 1992. In 1994, he appeared in the movies, Minsan lang kitang iibigin and Separada. Spirit Warriors, Got 2 Believe, Spirit Warriors: The Shortcut, D’ Anothers, Buy Now, and Die Later are some of his famous works. His upcoming projects for 2017 are Mang Kepweng Returns and Woke Up Like This.

Along with his movie career, his TV career is also quite flourished. He has appeared in a number of hit TV shows including Love Spell: Pasko Na Santa Ko, I Love Betty La Fea, Kokey @ Ako, 100 Days to Heaven, Wansapanataym: Nato De Coco and so on.

He has been associated with ABS-CBN since the beginning of his career in 1992. Since then, he has hosted a handful of shows. He is popular for hosting ASAP. Currently, he hosts the daily noontime variety show, It’s Showtime. 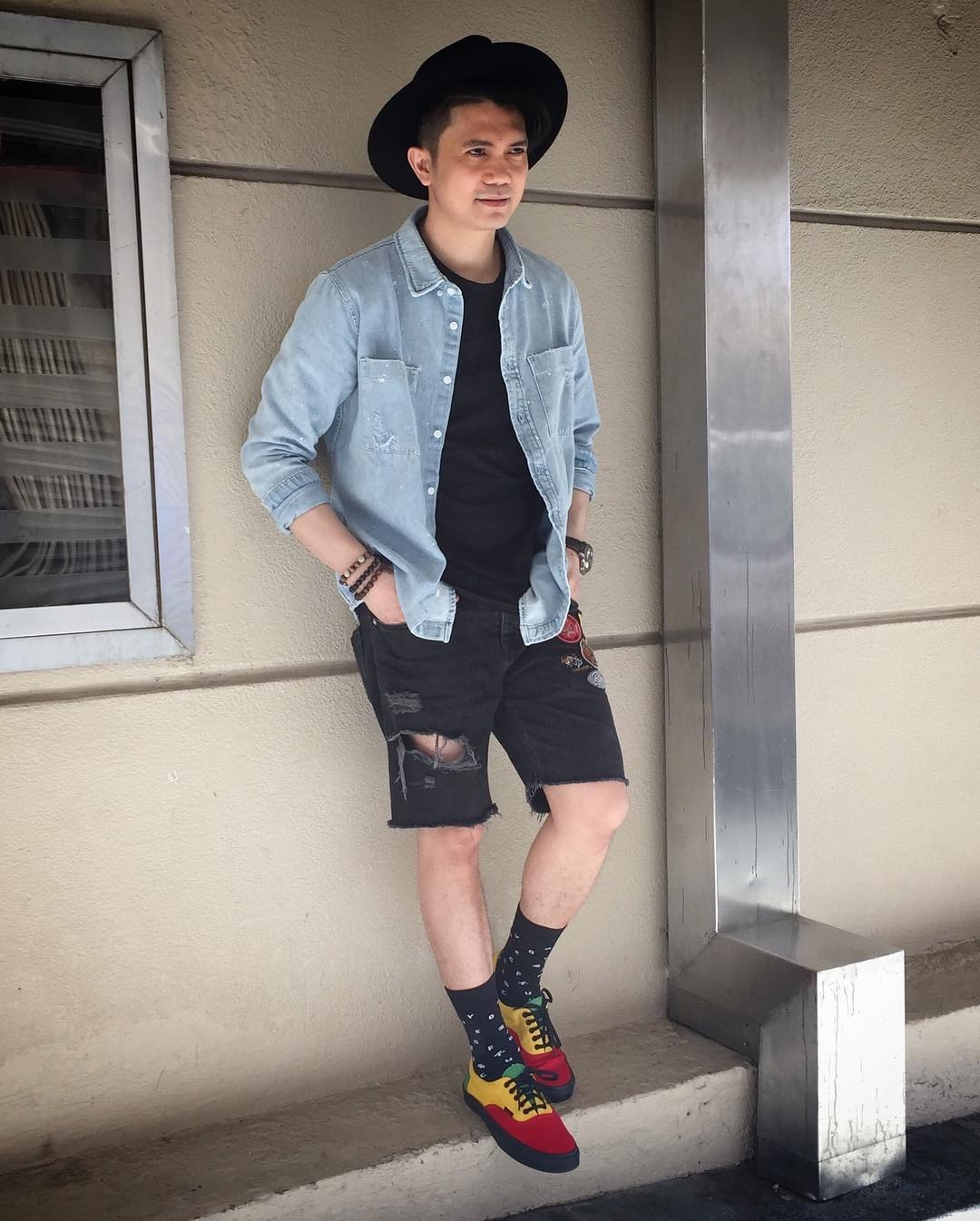 Navarro endorses several products such as Sprite, Pop-Cola, RRJ, Lucky Me, Selecta Ice Cream, etc. He also endorses various brands, including Vans, via his Instagram account, which has over 3.2 million followers.

Navarro has been honored with various awards like Anak TV Awards, Anak Makabata Awards, PMPC Star Awards for TV and Yahoo OMG! Awards Philippines. Besides fame, the multi-talented star is speculated to have accumulated a huge net worth, which is yet to get revealed.

Vhong Navarro has a writer girlfriend 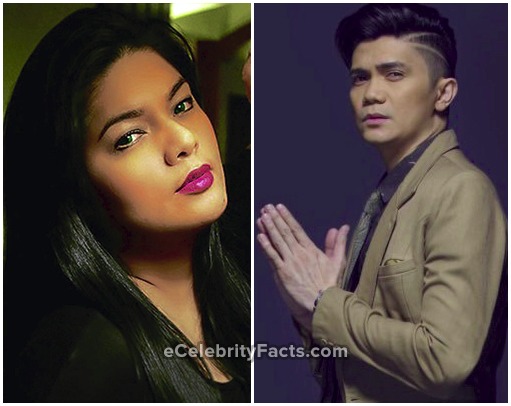 Vhong and actress Bianca got married in 1998. After staying together for about a decade, the two ended their marriage in a divorce in the mid-2000s.

As of now, he is sharing a romantic and happy relationship with ABS-CBN writer, Tanya Winona Bautista. The two have been together for more than eight years. 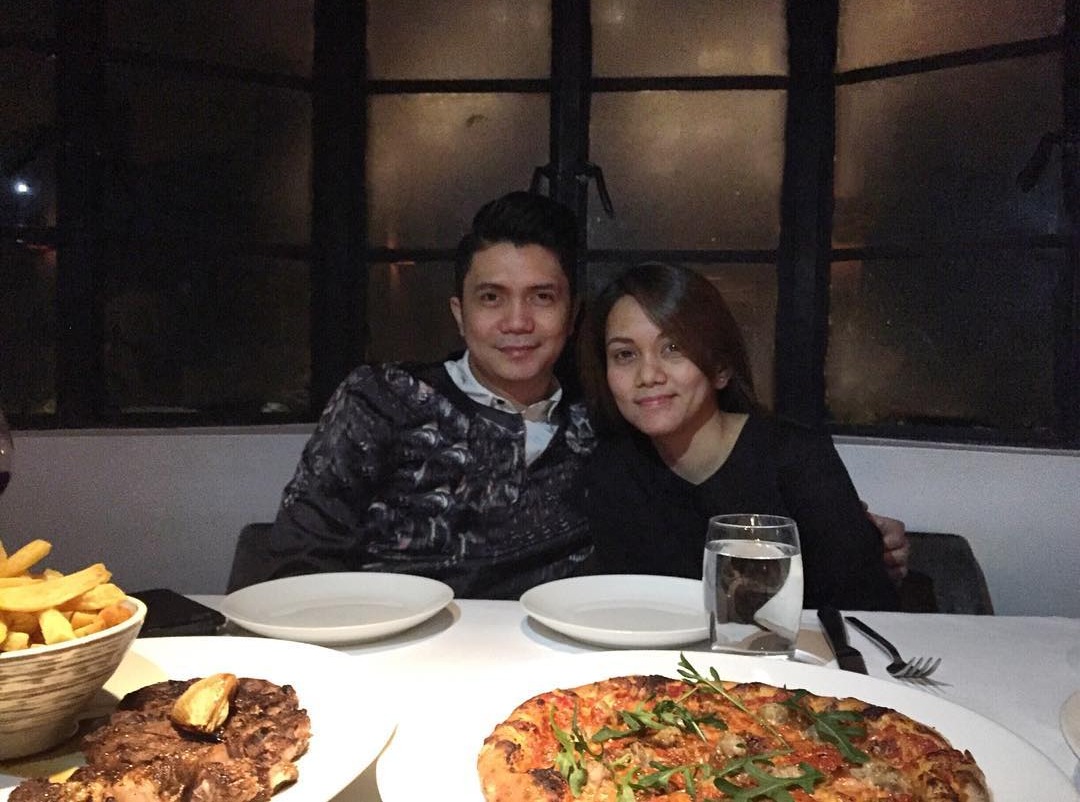 Vhong’s fans are curious to know when he will marry his girlfriend. On that note, Vhong mentioned in an interview that he is waiting for the “perfect time” to ask his girlfriend’s hand for marriage.