Skip to content
Home » Entertainment » Vanessa Hudgens and boyfriend Austin Butler going strong! Why did she break up with Zac Efron?

Vanessa Hudgens and boyfriend Austin Butler going strong! Why did she break up with Zac Efron? 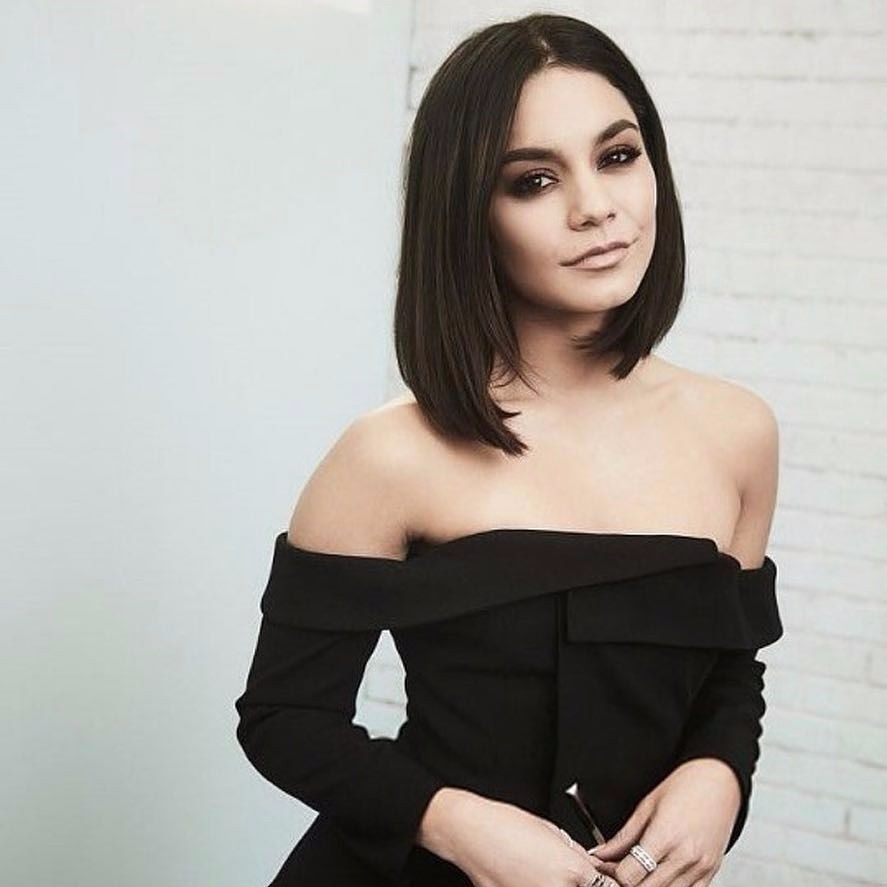 Vanessa Hudgens is still going strong after five years with boyfriend Austin Butler making the long distance relationship work. The High School Musical star is not just making do with Austin but seems happy and in love more than ever.

Austin was introduced to Vanessa in 2011 by her close friend Ashley Tisdale. Nessa, who was freshly off the relationship with actor Josh Hutcherson, started dating Austin soon after they met.

Recently Vanessa posted an intimate picture of her and Austin, letting the fans know that she misses him. 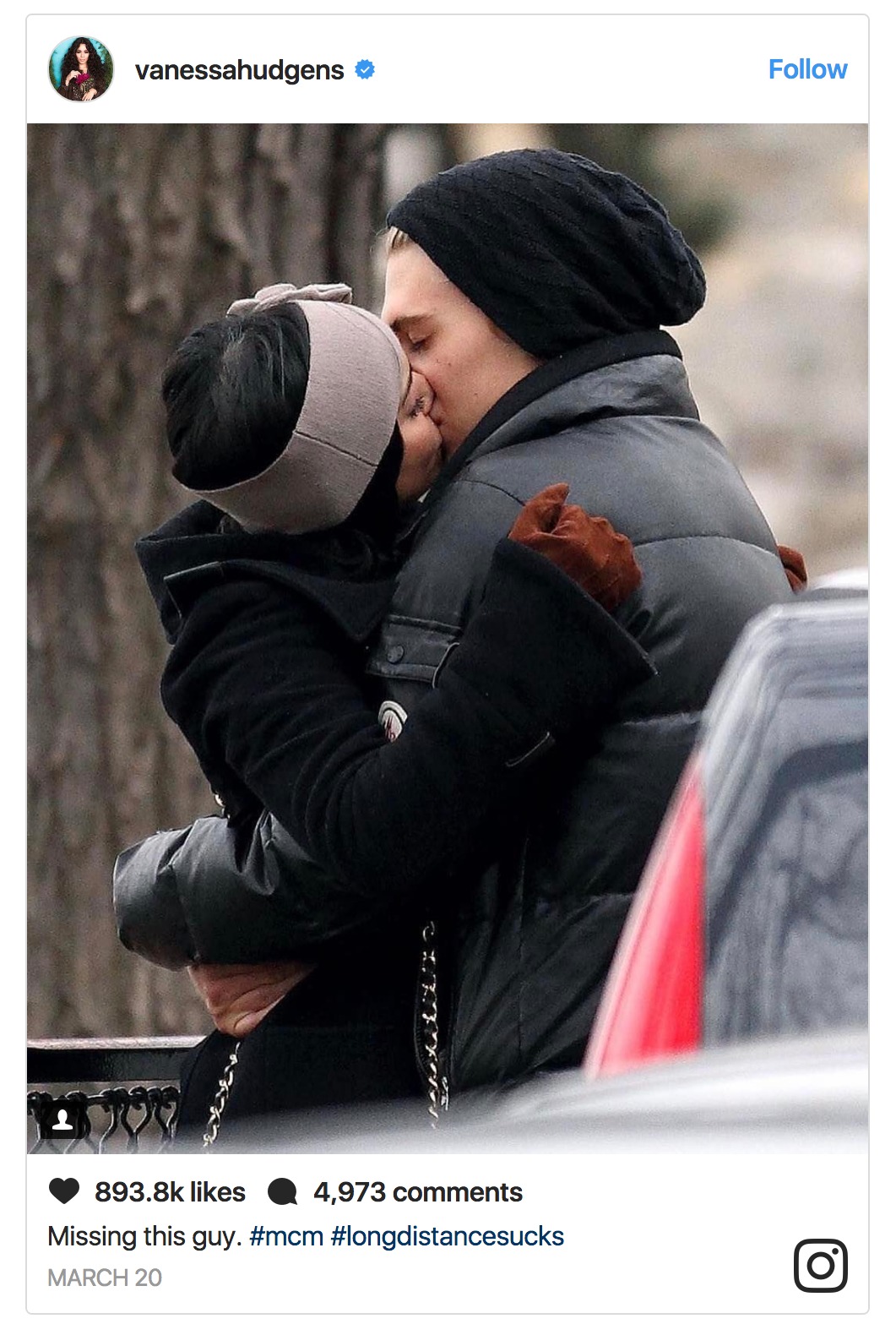 Butler, who gained fame from series like Zoey 101 and Switched at Birth, is currently busy filming the second season of fantasy television series The Shannara Chronicles in New Zealand.

Though working overseas, the couple has maintained a good relationship. When asked about the secret behind it, Nessa said to People, “Just communication, communication is key.” 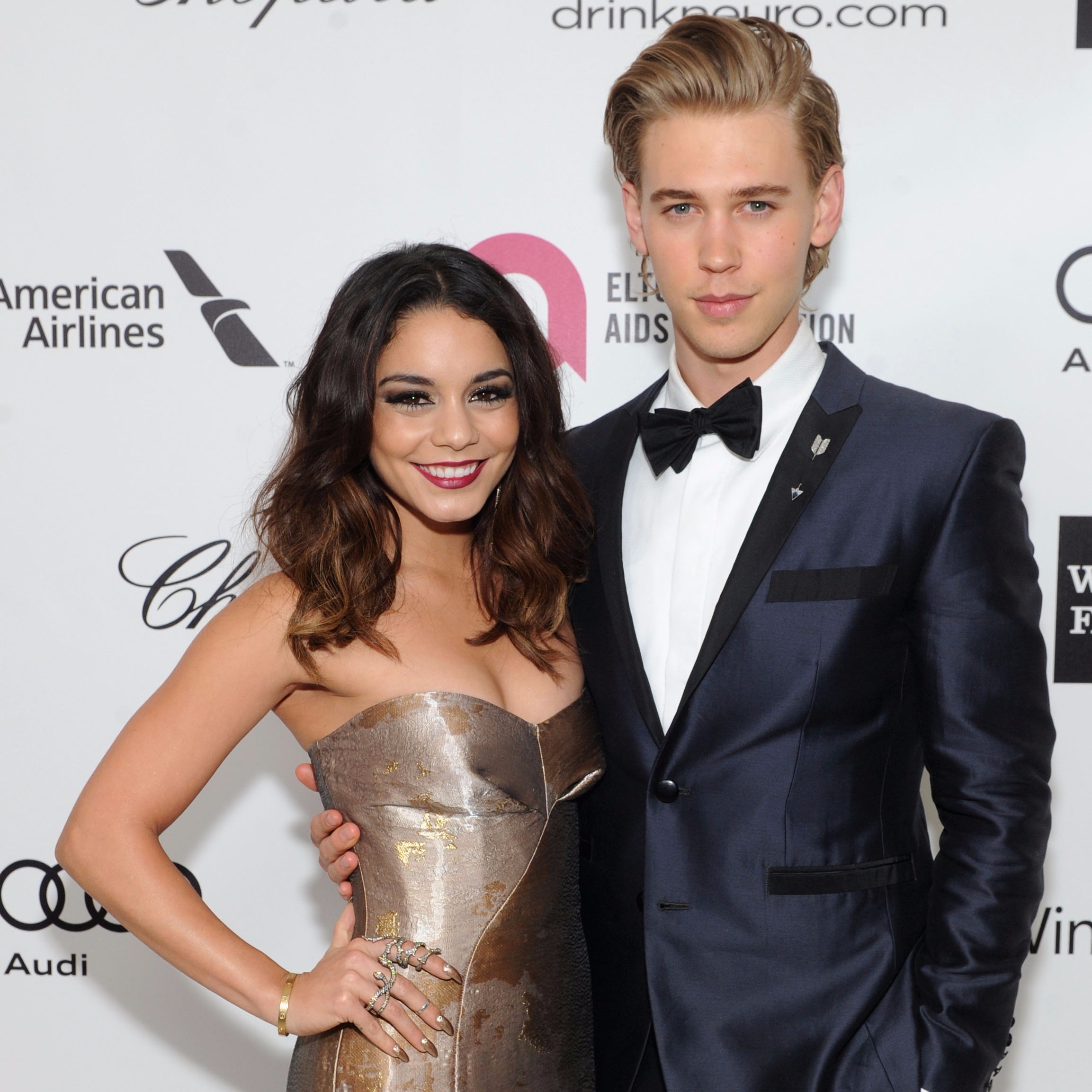 In a recent interview with People Now, Vanessa also stated, “We visit each other. Right now he is filming in New Zealand, I got to go out there and visit him for a bit. So, you, you make it work!”

In the same interview, she was also asked to sketch her ideal date night with Austin if they were not in a long distance relationship and she went like, “I’d go get PinkBerry. And then come back home and watch The Office in bed with our PinkBerry.”

Handling her long-distance relationship, Vanessa is proving that she is not “the insecure girlfriend” she used to be while dating Zac Efron.

Why did Vanessa and Zac Efron split?

Vanessa and Zac’s love story evolved while filming the High School Musical. The sensational couple who was popular among the fans as “Zanessa” was together for about five years before ending their relationship in 2010. 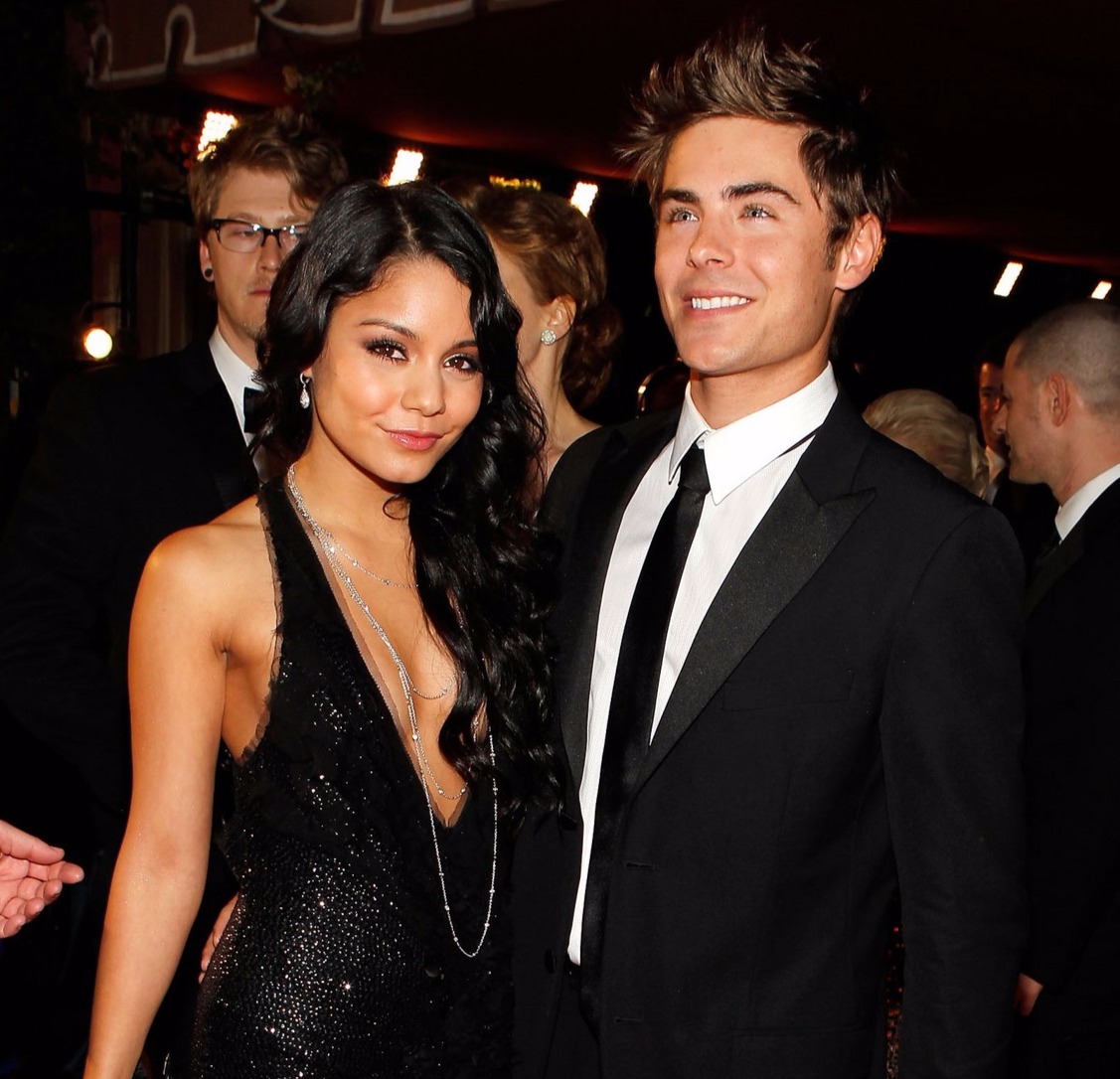 Vanessa broke up with Zac out of frustration, but he was not the problem. She was actually fed up with all the attention he was gaining from his countless female fans.

Vanessa admitted, “I went through a phase when I was really mean because I was so fed up. Girls were running after him [Zac], and I was giving them death stares.”

After the breakup, Vanessa romanced Josh Hutcherson, her co-star from Journey 2: The Mysterious Island. They dated for a few months in 2011 during the production of the movie.