What is American Restoration Tyler Dale Doing Now? Net Worth 2018 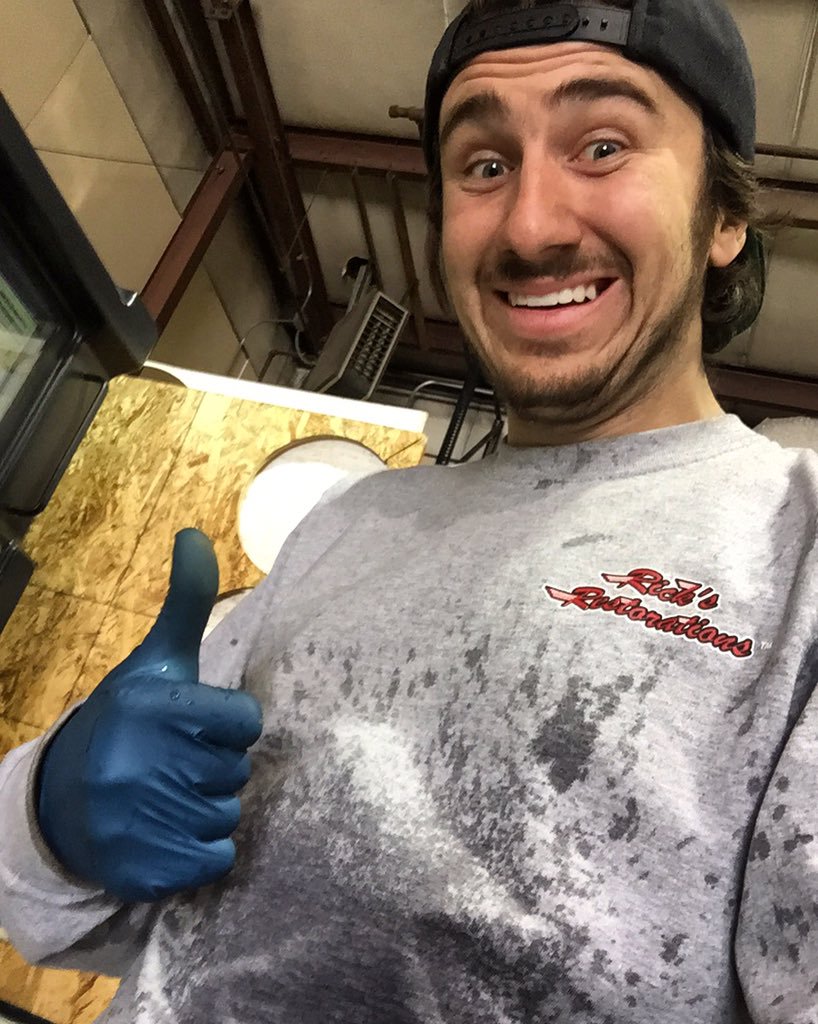 Tyler Dale is American reality TV personality, who is known for his appearance on History’s ‘American Restoration.’

He grew up in his father’s antique restoration shop and developed a passion for rebuilding antiques and welding from a young age.

The show, American Restoration, featured his father’s shop, Rick’s Restorations, for six seasons from 2010 to 2014.

He had been fan favorite for his fierce demonstration of skill in the shop from management to hands-on practice.

Rick has expressed his wish to hand over his business to Tyler in future.

Tyler is working passionately and learning the restoration techniques and day to day operations of the shop from his father.

From that time on, he has gained several skills and experiences like mig welding, tig welding, water jet operating, metal finishing, milling disassemble machines and many more.

When not working on restorations, he also does metal fabrication.

His hobbies include skateboarding and collecting G-shock watches.

During his free time, he involves in extensive volunteer work with Camp PossAbility and Vegas Shepherd Rescue.

He has been dating a girl named Hailee Erin. They both love pets.

In May 2017, it was revealed through Rick’s Restorations official Instagram page that they are working on coming back to screen.

However, there have been no updates about the show’s return since then.

Tyler is regularly posting about antique restorations at his father’s shop on social media.