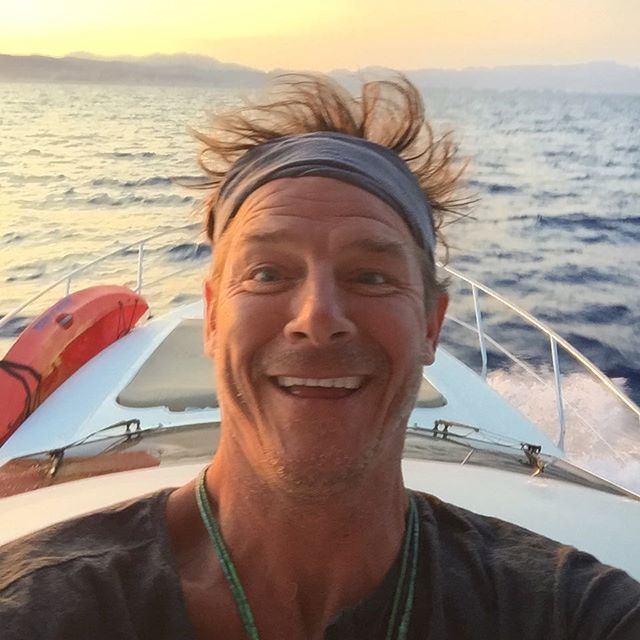 What happened to Ty Pennington?  He has hosted Extreme Makeover: Home Edition for nine seasons and in that time he was able to win the hearts of millions of viewers. The show sadly ended in 2012 but it was not the end of Pennington’s career.

After Extreme Makeover: Home Edition ended Pennington moved to New York from Los Angeles. He got a job as the host of the American health and lifestyle talk show The Revolution.

Ty’s reputation couldn’t save the show from failing and ended within 6 months of airing after receiving poor ratings from viewers. Pennington decided to take a step back yet made several small screen guest appearances on Good Morning America and Rachael Ray. 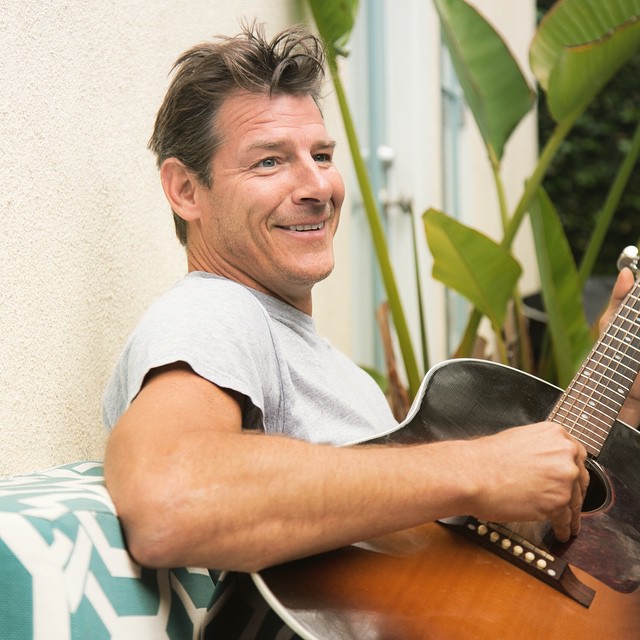 Time went on and in 2014 he was finally cast as the host on an American cooking competition show On the Menu. The show aired on TNT network and the show featured four average home cooks in a cook-off competition and the winner would get their dish featured and served in a national restaurant.

It sounded fun in theory but failed to receive practical validations from viewers. The series only lasted one season and officially ended in 2014. TLC has announced that it’s reviving Trading Spaces and Pennington will most likely appear on the show.

What is Ty Pennington doing now?

With 2015 came new opportunities for Pennington as he was offered a job as co-host on The Food Network’s famous series American Diner Revival. Along with colleague co-hostess Amanda Feritag, Ty travels across the country searching for diners that struggle to keep their business open in this competitive age.

The diners are given a complete makeover and a menu change that goes along with the culture of their community. The show received a good rating and is currently in its second season. 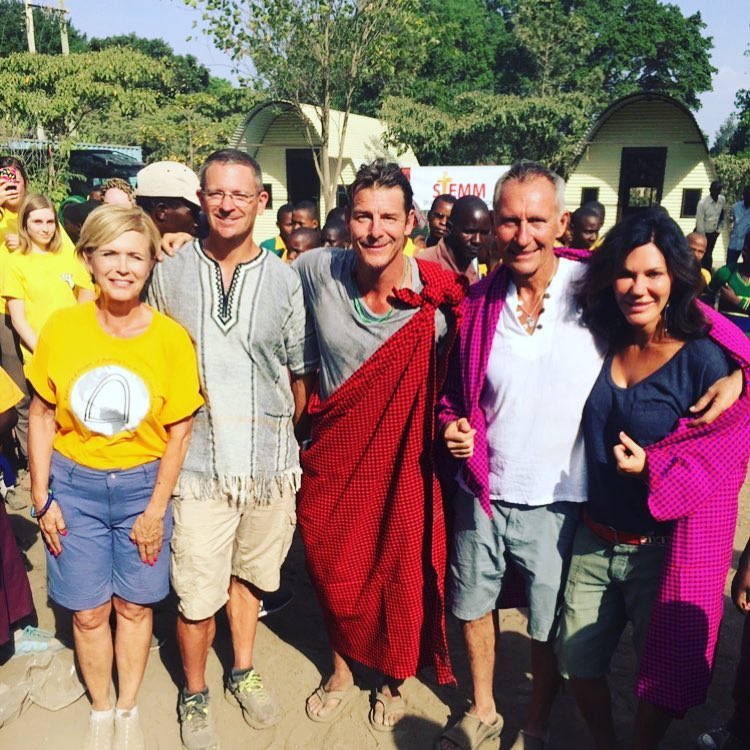 Ty Pennington is a multi-talented individual. He designs his own line of furniture with Sears, one of the largest retailers in the United States and is actively involved in their community outreach program.

He has written books on home decor which aims to help new home buyers decorate their house. He also writes for Enjoy Magazine and has his own monthly column. He also did a commercial promoting a home mortgage company called Guaranteed Rate, which aired in the 2016 Super Bowl.