Trisha Paytas started her career as a lingerie model 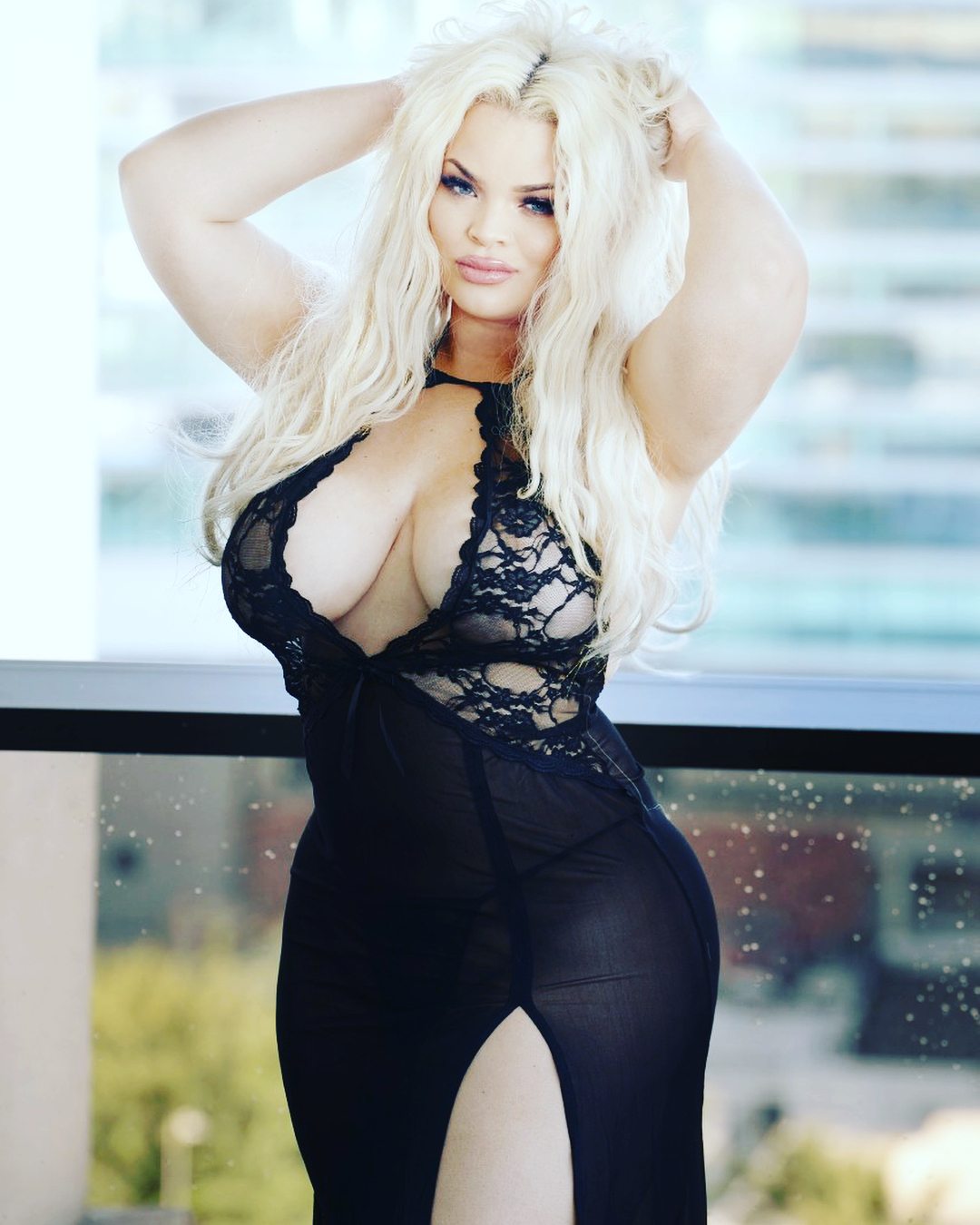 Trisha Paytas started her career as a professional Lingerie model. She made her first TV appearance from the show The Greg Behrendt show. From there, she appeared on other shows such as My Strange Addiction, Jane by Design, Modern Family. She also has worked with other popular artists like Eminem and Amy Winehouse. She also appeared on an episode of My Strange Addiction as a self-admitted tanning addict. Prior to this, she is a YouTuber also.