Skip to content
Home » Image » , Nicole “Hoopz” Alexander is the winner of Flavor of Love winner

, Nicole “Hoopz” Alexander is the winner of Flavor of Love winner 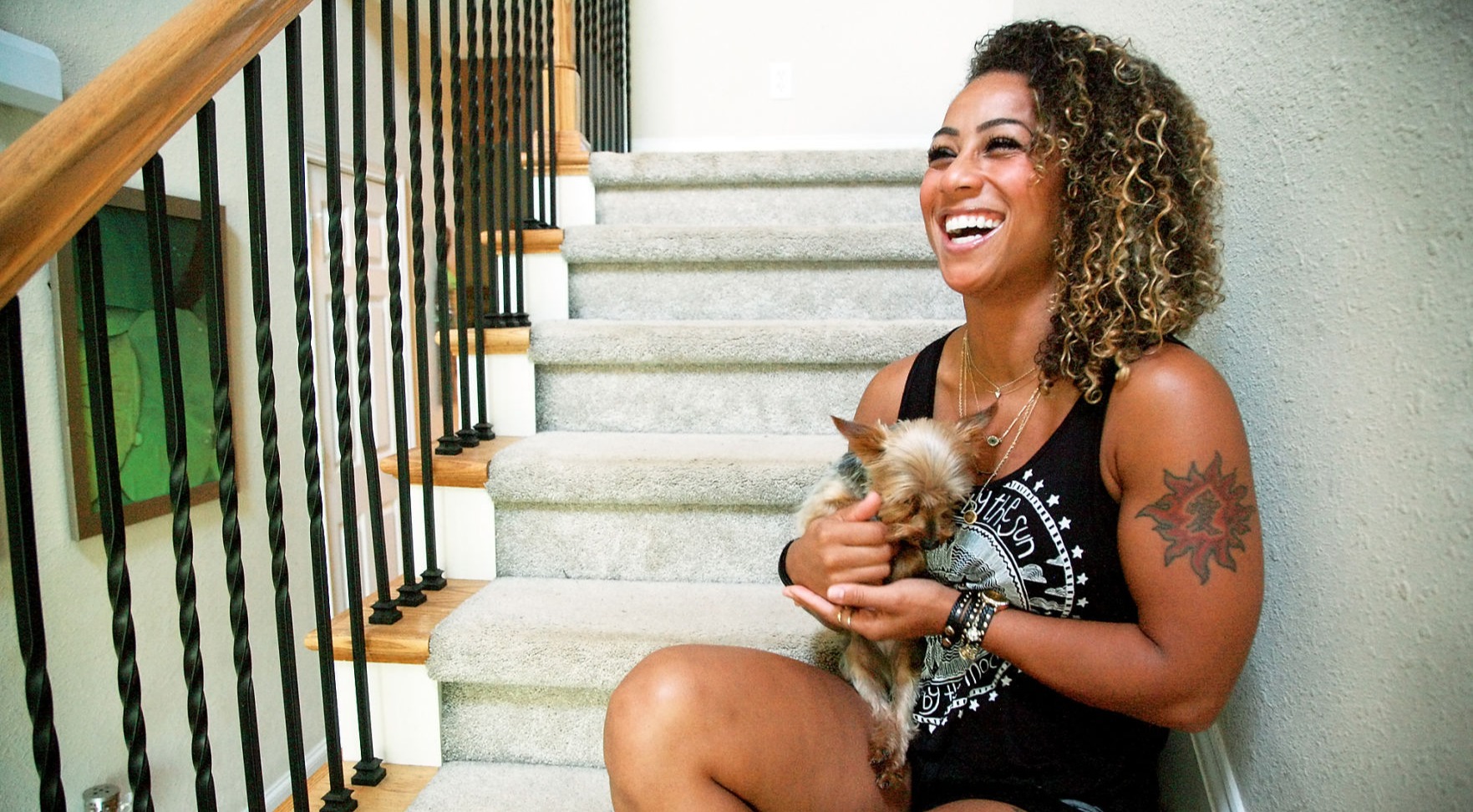 Nicole Hoopz is a reality star best known for appearing in couple of VH1’s reality series, Flavor of Love and I Love Money. Later, she also starred in crime film, Ghetto Stories and went on to produced, appear and narrate in her own reality series, It Takes A Sister. She is set to return with another movie named First Lady, this summer.