Skip to content
Home » Entertainment » Travis Fimmel does not seem in a rush to get a wife. The long list of his girlfriend revealed

Travis Fimmel does not seem in a rush to get a wife. The long list of his girlfriend revealed 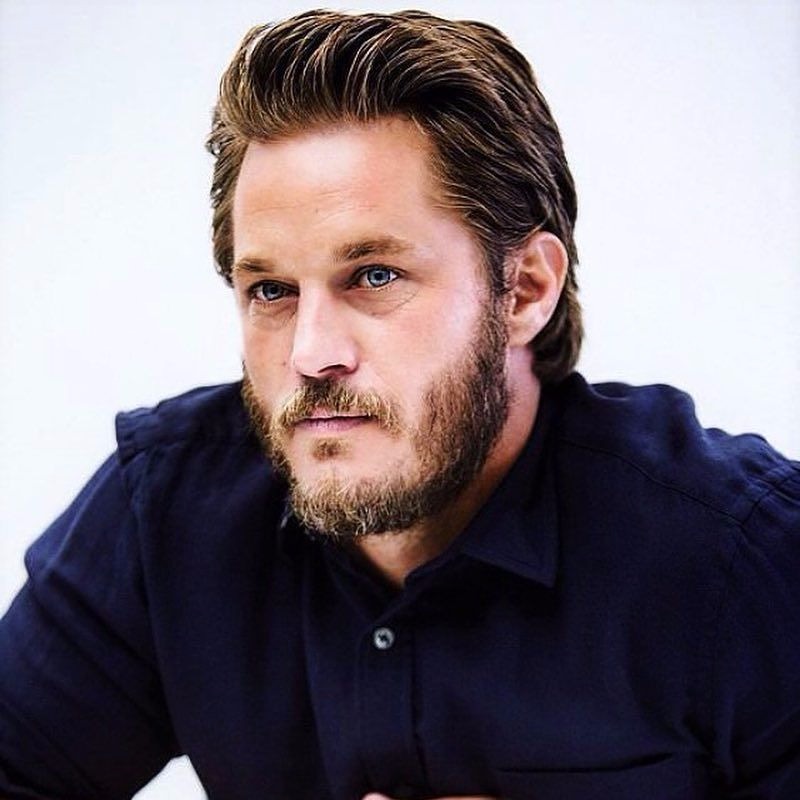 Who is the wife of Travis Fimmel? Well, it’s been a longstanding question. Vikings fans are seeking an answer. The Australian actor’s girlfriend’s list of past time hasn’t fulfilled his well-wishers’ curiosity. Millions of young ladies worldwide have been die-hard fans of him since he was a famous Calvin Klein campaign model.

But he has still kept them confused about his relationship status. He revealed that he is serious about his latest affair and his dating history. But, with whom is the actor in a relationship? Please scroll down to get inside details of his personal life.

Take a look at long list of Travis Fimmel’s girlfriends

His incredible physique and good looks have always wowed his female fans. He was even named ‘one of the world’s sexiest bachelors’ by People magazine in 2002. So, it won’t be a surprise to know that he’s dated, several women.

The most shocking affair he ever had was with Rod Stewart’s ex, former Sports Illustrated model Rachel Hunter. Reports say that the couple dated back in 2002 while Rachel was still married to Rod. His latest known relationship was with Mei Melancon from 2007 to 2008.

He saw several beauties during the early 2000s, including Merrin Dungey and Jessica Miller. Before that, he dated Nicole Appleton in 1999. If rumors are true, he also romanced Joy Bryant, Ceara-Lynch, and Nita Kuzmina. Several women came and went, but none of them could stay in the Australian hotshot’s life to be his better half.

Travis played the love interest to actress Paula Patton in the blockbuster film Warcraft: The Beginning. And the Australian actor revealed that he felt no problem getting into the character of human hero Lothar for his on-set romance with her.

Additionally, he said that his chemistry with the American actress came naturally on camera. He said in an interview, ‘Oh yeah. If you saw her in real life…Yeah, pretty easy.’ The on-screen duo enjoyed a series of steamy exchanges while shooting the scenes. He also joked about his fondness of Paula’s beast-like appearance as she’s painted green with her hair in a mess & sports mini tusks.

Travis’s chemistry with co-star Paula is raising eyebrows. Will she ever enter the list of his girlfriends? Travis Fimmel is busy making his career and is single presently.

Married only in reel-life, Travis Fimmel is allegedly dating his Vikings co-star

His staying lip-sealed attitude certainly hasn’t satisfied his fans. However, fans aren’t the ones to keep quiet like him. They keep digging more and more to know what is happening in their favorite celebrity’s life. He hasn’t let people know about his personal life, better say, relationship status, which is why he has been under the constant scrutiny of his followers.

The former model likes to keep his personal life private and often changes the topic when asked about his upbringing and relationships. Well, so far, he’s been good at it because his private life is just rumors and speculations that we know. Also, he doesn’t seem much active on any social networks. Whispers of his personal life are either not confirmed or vanish in the air.

Since there’s no kind of confirmation about his marriage, we still believe he’s single and is more focused on his career rather than anything. Well, let’s hope he will find his “significant other’ soon.