Skip to content
Home » Entertainment » Where had Trading Spaces star Hildi Santo Tomas been? Net Worth in 2018

Where had Trading Spaces star Hildi Santo Tomas been? Net Worth in 2018 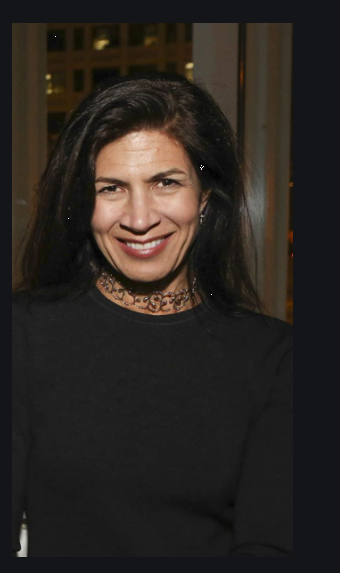 Hildi Santo Tomas is a designer, artist and traveler, who is best known for her appearance in ‘Trading Spaces.’

She is notorious for her design fiascos, from glueing hay to walls to painting a mural of her face in people’s dining room.

She received a lot of criticisms for her unusual and destructive style of designing, but she says it inspired her to do better.

So, what had she been up to all these years? Let’s find out.

After the show ended, some of the cast went on to become even more famous but she chose a quiet life.

She has been experiencing culture, travelling, meeting people, visiting museums and every kind of fun stuff.

However, she also helped her former co-star, Ty Pennington, in some of his shows.

She also served on the board of Savannah College of Art and Design.

She has been married to a French artist, Etienne Fougeron, and considers his hometown, Paris, her primary residence.

With her appearance in television and as a designer, she has garnered a net worth of $300,000.

The revival of ‘Trading Spaces’ is currently airing on TLC. So, be sure to check it out.