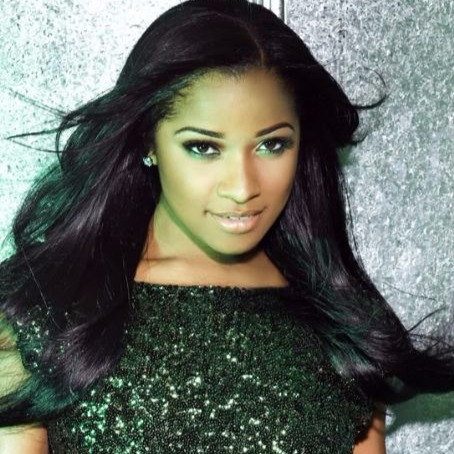 Antonia ‘Toya’ Wright’s personal life has been a sort of a roller coaster ride; from a teenage pregnancy with rapper Lil Wayne to mourning brothers’ death. Divorced twice, Toya has been through it all.

Toya Wright’s fallout with husband Memphitz her own fault?

Wright had high hopes for her marriage with rapper-producer Mickey ‘Memphitz’ Wright. Married on June 8, 2011, Toya even adopted Mickey’s last name. As they spent their first anniversary snuggling in Paris, all seemed really well.

However, the romance could not last longer. The news of their separation created some buzz in the media, which she confirmed as well. The couple seemed to have made it work for a while but eventually, they got separated in February 2015. 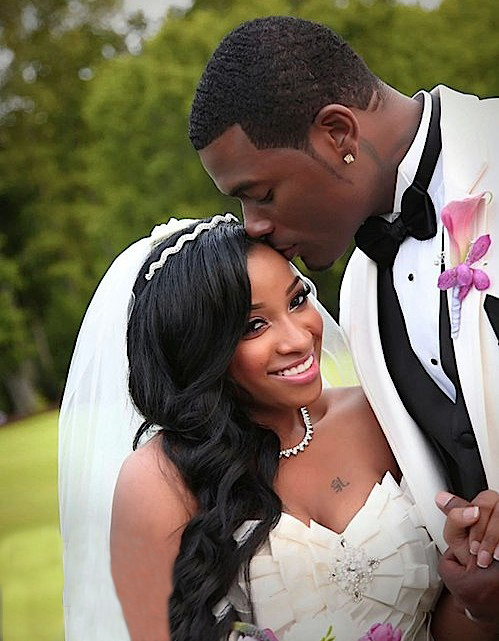 It’s no secret that Toya blames Mickey’s ex, K Michelle, for the divorce as Memphis was seen getting close with Michelle in the absence of Toya. But the truth can be a little deceptive sometimes.

In an interview, Memphitz claimed his wife gave him “Hall Passes” 8 times a year. For those of you who don’t know what a “Hall Pass” is, it’s kind of an arrangement, where you can have a fling outside of marriage.

Toya Wright has a daughter with Lil Wayne

Toya first came into the spotlight as the girlfriend of famous rapper Lil Wayne. After meeting at the age of 12, she became pregnant with Weezy’s kid when she was 14.

She gave birth to daughter Reginae Carter on November 29, 1998, when she was 15. After dating for more than eight years and having a child together, the couple decided to tie the knot in 2004. 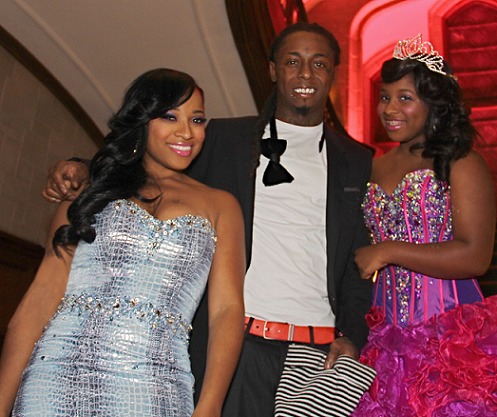 However, the marriage didn’t last longer than two years. The couple got divorced in 2006 but didn’t desert one another and put their differences aside for their daughter. Wayne’s career took him to different parts of the world on tours and concerts, which was the main reason cited for their divorce.

Toya had to face another heartbreak on July 31, 2016, when her brothers, Ryan and Joshua Johnson, were found dead in Pauger Street, New Orleans. Their bodies were discovered with multiple gunshot wounds in a 2006 Chevrolet Equinox, which was parked with its engine running. 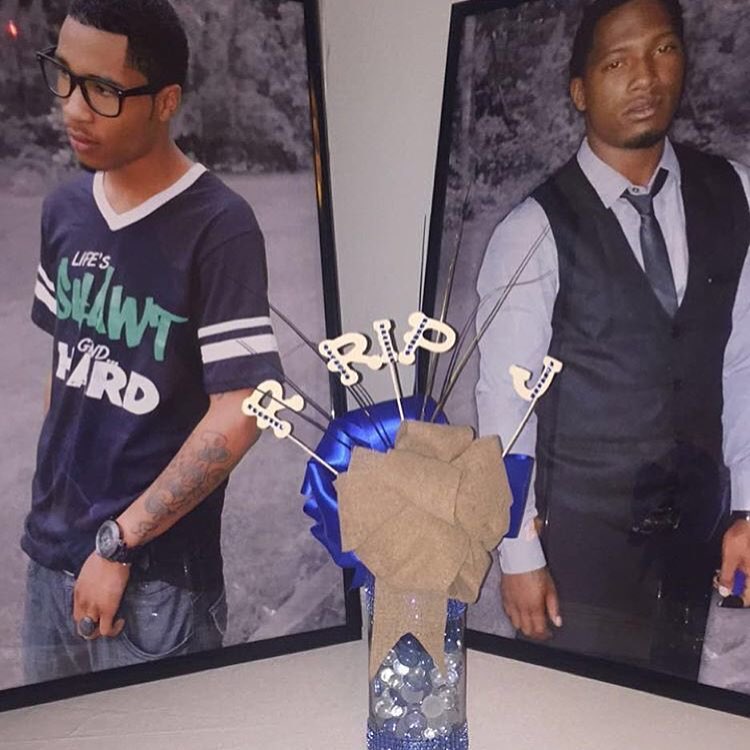 Toya shared a picture of her brothers that were displayed at their funeral on May 6, 2016. Even K Michelle showed support for Toya at the time of her despair. She tweeted, “Nobody deserves that type of pain. We may never be best friend but U are my sister in Christ. I pray for u and your whole family”.

In March 2017, New Orleans police arrested a man named Antoine Edwards, who was charged with the second-degree murder of the Johnson brothers. According to reports of multiple witnesses, the brothers were killed by a person called “Toine”, who also went by the nickname of “Tweezy”. The man has reportedly confessed to the crime.