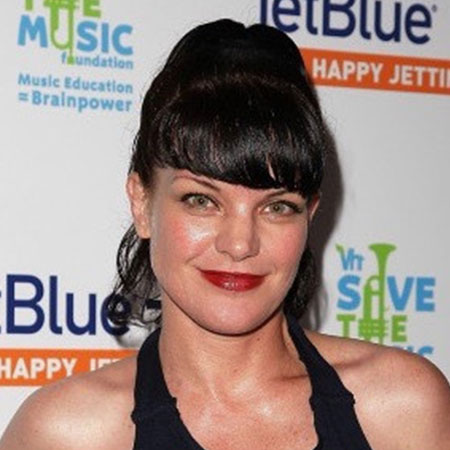 Arizona left for New York, so that her daughter could be near her other mom, Callie.

Secrets keep coming out along with Pauley Perrette’s departure from NCIS. Apparently, she had a problem with Mark Harmon’s dog.

After the dog bit a crew member in 2016, she demanded the canine be banned from the set. Well, it didn’t happen.

So, the producers worked a way around. Pauley and Mark have not shared screen after the issue.

‘Arrow’ star, Stephen Amell, revealed that there will be a crossover between Arrowverse and Gotham.

Fighting together will be Supergirl, The Flash, Arrow and the newest addition, Batwoman, Amell confirmed.

The contestants of the newest edition of the ABC franchise were announced on May 17.

NCIS: New Orleans Showrunner is Out

Chris Silber will replace Brad as the showrunner of the upcoming season of the series.

It is surprising that Stan Lee did a cameo for the ‘Deadpool 2’ short but in the movie itself.

However, creators have included his bust somewhere in the X-Mansion. So, watch closely.

He had injured his eye when he ran into a branch of a tree. He suffered a scratched cornea.

The movie franchise starring Keanu Reeves boasts one of the best action sequences in recent times.