Skip to content
Home » Entertainment » What is Tom Smith up to Now? Why was The Car Guy Fired from Fast N’ Loud? 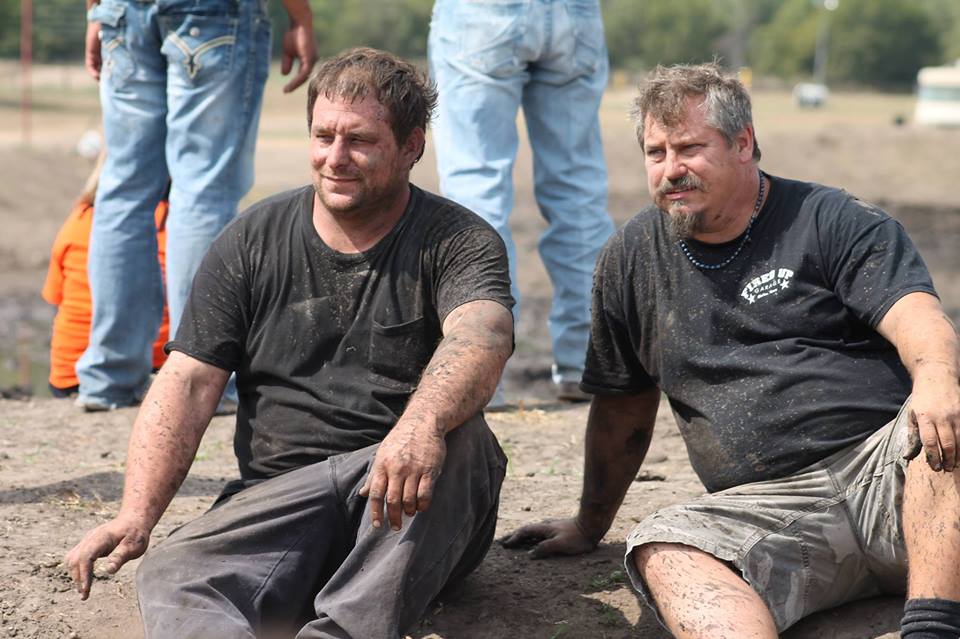 Tom Smith a.k.a The Car Guy is widely recognized for appearing in the Discovery Channel’s reality show, Fast N’ Loud, as the member of the Gas Monkey Garage. His obsession with speed and cars earned him the place at the garage as the master mechanic. But in 2014, Tom Smith was abruptly fired from the garage along with his colleague, Jordan Butler. Keep reading to find out the reason why he was fired from the Gas Monkey Garage and what he is up to now!

Why was Tom Smith Fired from The Gas Monkey Garage?

Tom Smith was impassioned about cars since his early days. He had already started repairing cars on his uncle’s house when he was only a kid. Tom received his first traffic violation at the age of 10 after crashing his 74 Pontiac Grandville straight into the cops. After completing high school, Tom opened his first auto shop in Ohio.

Later, he moved on to work on the television towers for couple of years. During the time, he also worked in the Tower 2 of the World Trade Centre. After some year, Tom moved to Texas and got back on tracks with cars again. He worked on the Hot Rods for the Driver’s Edge for four years. 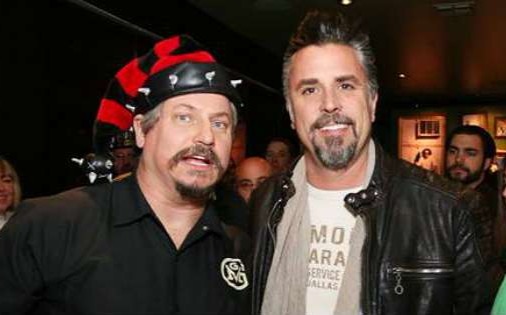 Eventually, Tom became a part of the Gas Monkey Garage and made his appearance on Discovery Channel Fast N’ Loud in 2013. His knowledge, dedication, and sense of humor soon made him the fan’s favorite in the show. However, after only a year, Tom was suddenly dismissed from the show.

Tom and colleague, Jordan Butler was reportedly fired from the garage after cussing at the manager of Gas Monkey Garage. Tom later revealed that the dispute started after the on-duty manager yelled at Tom and Jordan for letting a fan near the Rolls Royce of the owner, Richard Rawlings.

Where is Tom Smith from Fast N’ Loud Now?

After their dismissal from the Gas Monkey Garage, Both Tom and Jordan teamed up with Scot McMillan and Thomas Weeks to initiate their own garage named Fired Up Garage. Following the success of their new garage, they quickly got their spin off show Misfit Garage on Discovery channel in 2014. 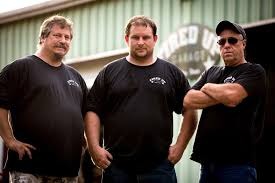 Misfit Garage was quickly a breakout hit and well-acclaimed by the viewers. As of now, Tom is busy looking after his shop and starring in the show. Since the start of their new show, the team is acquiring more fan following. Tom has been constantly updating about his upcoming projects to fans via Facebook. With quick succession of their new show, Tom’s net-worth in 2018 is estimated to be in millions.

What is K.C. Mathieu doing after leaving Fast N Loud?

Who is Tom Smith’s Wife?

Tom Smith is married to Deanna Pepper Whetsell. Deanna is a dog lover and is a member of Wichita Falls Lost Cats and Dogs Group. Currently, the couple resides together in Wichita Falls, Texas. 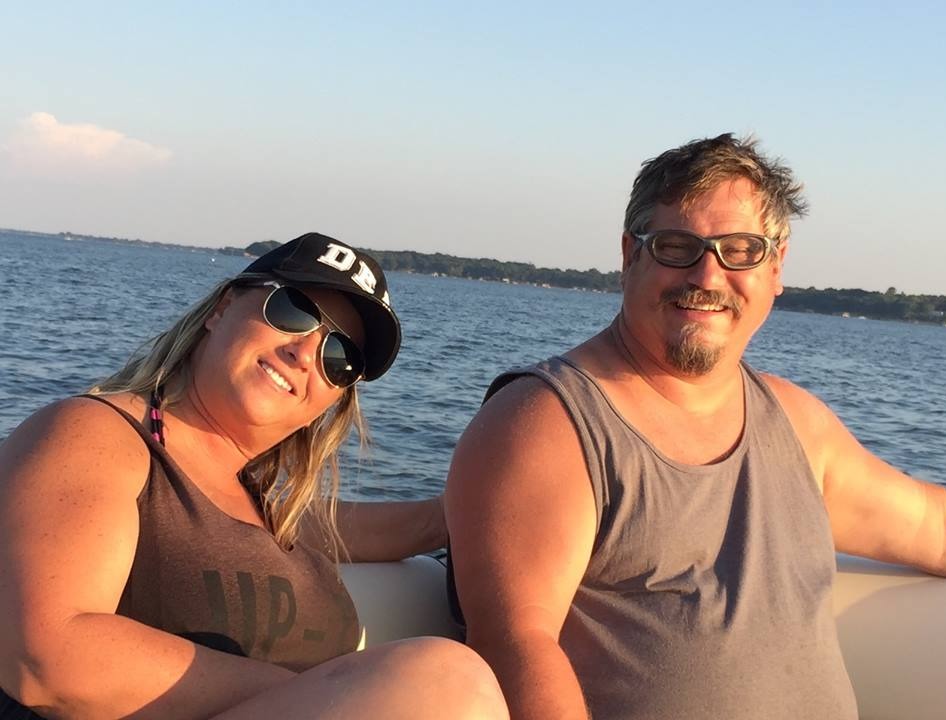 Tom Smith aka Car Guy is a singer, comedian and more than that, a master mechanic, who starred in Discovery’s ‘Fast N’ Loud.’

Born in Ohio, he later moved with his family to Georgia, where he grew up tearing things apart and sometimes putting them back together.

He worked on cars as a kid at his uncle’s house and collected lots of knowledge about auto works at a young age.

However, his age barred him from getting a driving license legally and received his first traffic violation at 10, for driving a 74 Pontiac Grandville.

He returned to Ohio after completing high school and opened his own auto shop.

Afterward, he moved around for a few years working on TV towers, including Tower 2 of the World Trade Center.

Smith has a patent on a kill switch he invented for towers and was the first to outfit a hoist with a fuel injected engine.

Finally, he moved to Texas and got back into cars working on hot rods for Driver’s Edge.

He became a part of the Gas Monkey Garage and eventually found his way to television audience after ‘Fast N’ Loud’ debuted on Discovery.

In 2014, he along with his colleague Jordan Butler were fired from the Gas Monkey Garage for cussing at the shop manager.

Smith revealed in an interview that they were sacked after they let a fan pose for a photo next to a Rolls-Royce owned by the shop owner, Richard Rawlings;

He also stated that the manager on duty flipped out and yelled them and they yelled back. So, Rawlings fired them;

Then, the two along with Scot McMillan and Thomas Weeks started a new company, Fired Up Garage and soon got the show, Misfit Garage on Discovery Channel.

He has performed stand-up comedy at Christie’s in Manhattan and also at the Dallas Improv.

Apart from his love for engines and speed, his hobbies also include fishing, hunting and shooting.

Now, he seems to be doing well and collected a huge fan base on ‘Misfit Garage.’ He updates fans through his Facebook page.