Tom Petty’s passion for music has helped him built a satisfying net worth. 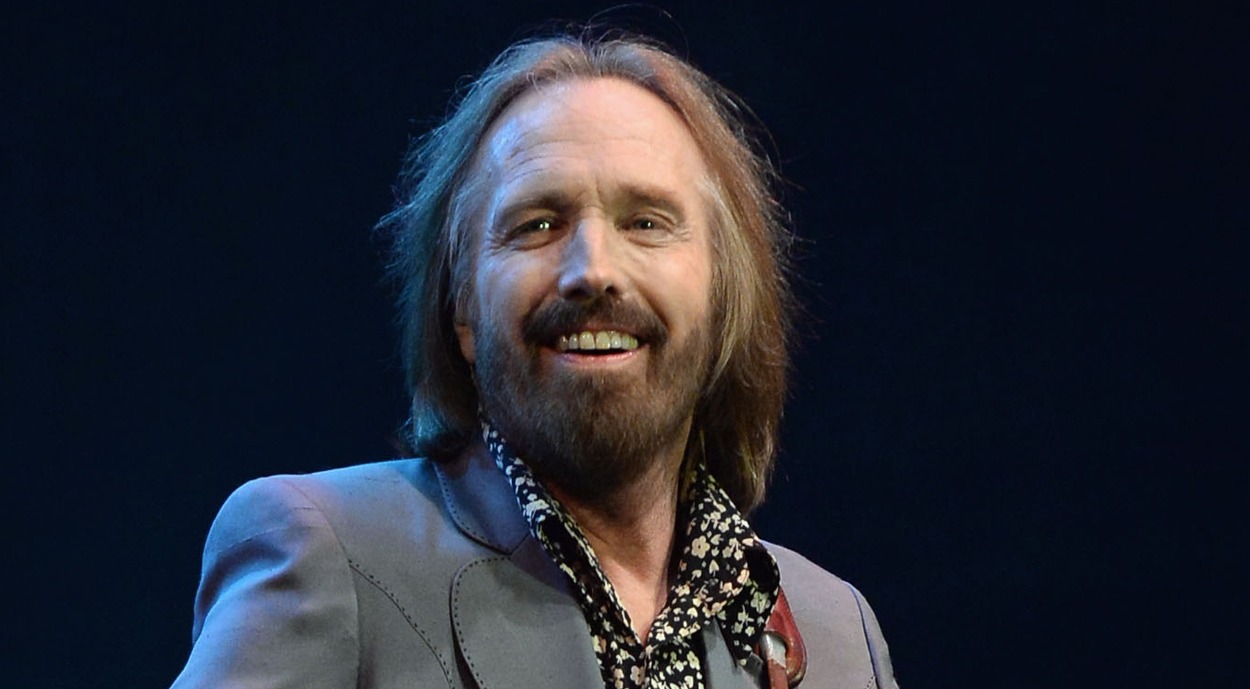 American artist Tom Petty, a member of famous musical band Tom Petty and the Heartbreakers, is one of those musicians who would bleed music if cut open. Music became a part of life for the now 66 years old musician when he was 10 years old.

Music was Petty’s obsession but he never thought that he would make a profession out of it and accumulate fame from it. His view, however, on taking music as a profession changed when he saw legendary band “The Beatles” performing. After he saw The Beatles perform, music became his life rather than just a part of his life.

His passion and his obsession towards music brought him closer to his future Heartbreaker band mates Mike Campbell and Benmont Tench. The trio played together for Mudcrutch , which was the favorite band in Tom’s hometown, Florida.

While in their time together with Mudcrutch, they developed a healthy rapport which led them in forming their own band Tom Petty and the Heartbreakers, in 1975. A year after their formation they resealed their first self-titled debut which built an outline for their enormous success.

Since after their debut, the band went on to dominate the music industry for decades producing hits like “American Girl”, “Refugee”, and “Don’t come around here no more”. Tom Petty, besides, his unmatchable success with his band also possesses his own solo success with his 1989 song “Free Falling”.

In all four decades since the legendary singer embarked his musical journey, he has delivered some truly unforgettable songs for the music world. His passion for music has brought him unmatchable success and fame.

Besides, it has also contributed in his net worth. Currently, the legendary singer possesses an estimated net worth of around 75 million dollars. With a successful musical career behind him, Tom Petty can surely look back at his journey with pride.

It’s not only Tom Petty who takes pride in his musical journey but the entire music world. Acknowledging his remarkable musical journey and the contributions that he has given in the field of music, Tom Petty has been recognized as the 2017 MusiCares Person of the Year. The award ceremony will take place on February 10th, 2017.

The ceremony will be a festival for music lover as American Rock band Foo Fighters are set to end their intermission and perform in tribute to Tom Petty. 10th February 2017 will see Foo Fighter’s first performance since that tragic day in France in 2015.

Besides the American Rock band, there will be several other artists, which include Stevie Nicks, Kings of Leon, Norah Jones, Don Henley, Jeff Lynne and Randy Newman. Tom Petty along with his band members from the Heartbreakers will perform at the main event of the evening.