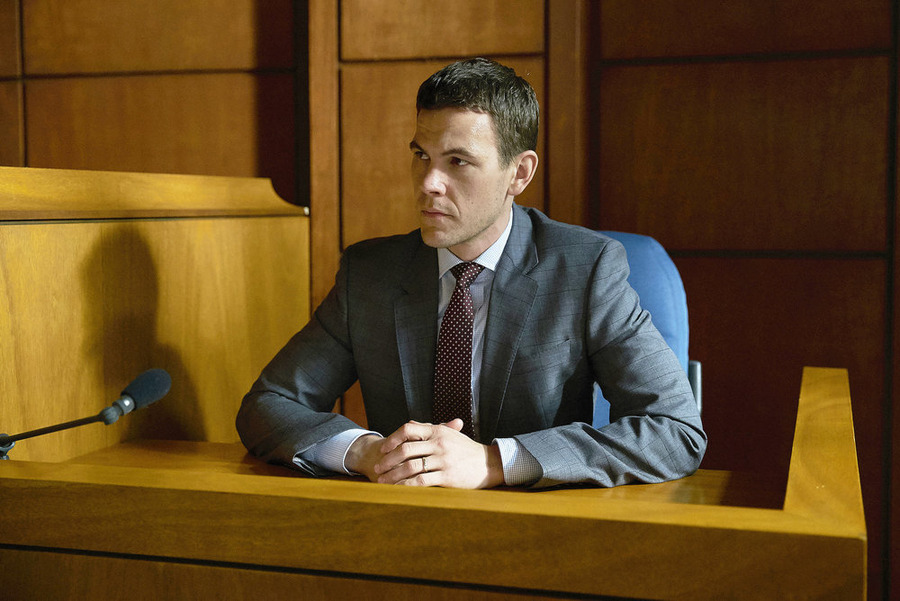 Tom Lipinski, an American director and actor is best known for his role as Trevor in the TV series, Suits. He is also well-recognized for his role in Labor Day, Deception and Youth.

Tom Lipinski was born and raised in Massachusetts, New England, US. He comes from an intellectual family, where his father, Dr. Joseph Lipinski is a neurologist, and his mother, Edith Lipinski is a teacher. He has a brother who is currently working for the New York Picayune. 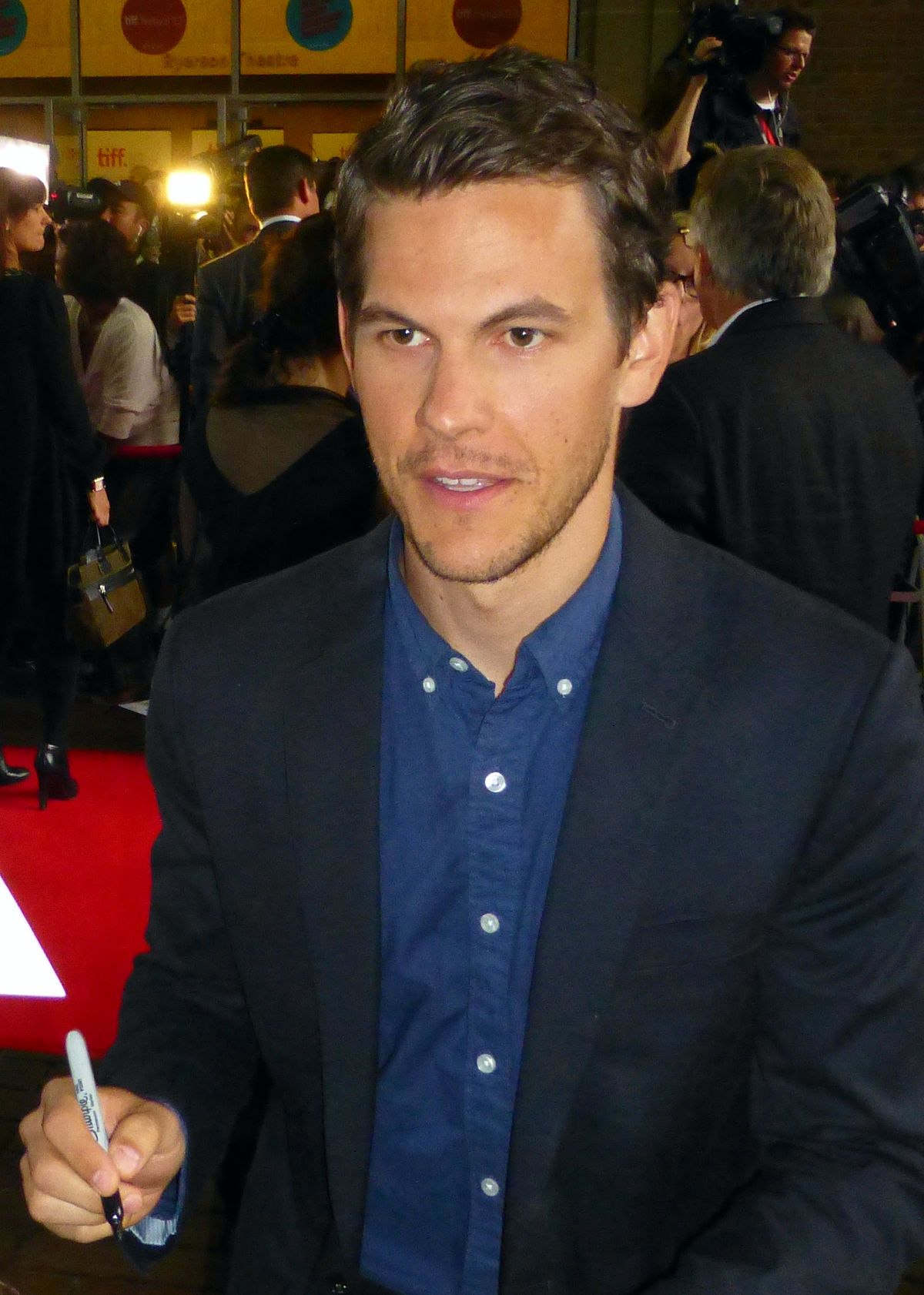 Tom completed his matriculation from Concord-Carlisle High School, and was persuaded to be a medical professional by his father. But he did not want to become a doctor, so further, he studied history at Brown University, where he got involved in acting for the first time joining an experimental theater.

Further, he went on to study Meisner acting at the Maggie Flannigan Studio in New York and continued with experimental theatre particularly in Theatre of the Two-Headed Calf in Rhode Island.

Actress Courteney Cox: Details on her personal and early life!

How did he become an actor?

While in his junior and senior year of college, he worked as a substitute gym teacher for kindergarten students and also a co-ed soccer coach. Besides, he has also worked at a Lime wire.

After doing several odd jobs, he accidentally got a role in Darren Aronofsky’s film, The Wrestler in 2008, but later his scene from the movie was cut off. Moving on, he made his debut in a television series, Law & Order in 2010. 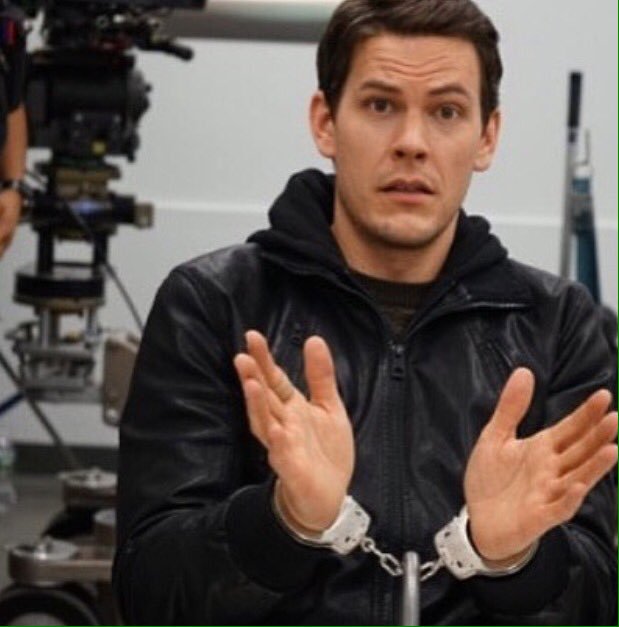 Further, he got short-lived roles in series Mildred Pierce, A Gifted Man, Blue Bloods, and Pan Am in 2011 and 2012. The year 2013, was a career-defining year for Tom as he got recurring role in series, Deception, which was appreciated by the audience.

How actor Ryan Gosling started his career as an actor? Find out!

He also got a role in the TV series, The Following and got his major role in the film, Labor Day, where he played the role of young Frank who was an escaped convict wanted by police.

In 2014, he played the role of Phillip Showalter in the television drama series, The Knick. In the following year, he appeared in the television series, Be Here Nowish and in the Academy Award-nominated comedy-drama, Youth. 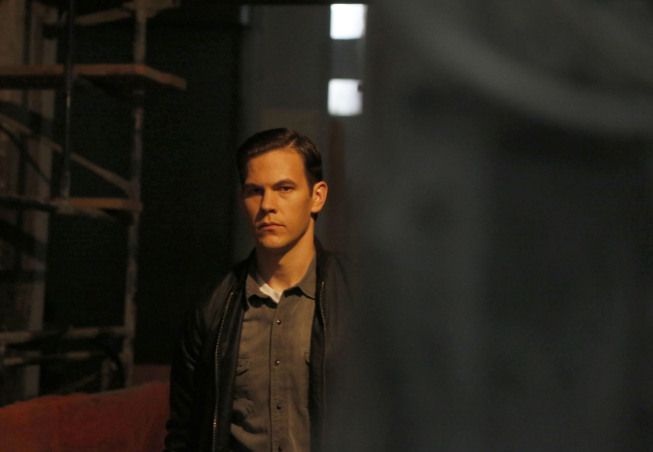 Later, in 2016, he played in a mystery thriller movie, Mercy and also starred in television series, Madoff, and Blindspot. More recently, in 2017, he also appeared in few episodes of TV series, Orange Is the New Black.

Career detail of actor Mel Gibson. More on his relationship and children!

As of now, he is starring in an American legal drama, Suits as Trevor. The series is currently running in it’s seventh season. Also a director, he has created a short film titled, Ben which is about a young man struggling with isolation.

Throughout his career, he has bagged up hefty cash. As of 2018, he has an estimated net worth of $1.6 million.

How rich is David Schwimmer? Find out his net worth!

Tom is happily married to Shannon Gillen. The duo got married on July 7, 2012. Shannon Gillen is the daughter of Tim and Sandy Gillen of Columbia.

So far, Tom has been successful in keeping his personal details lowkey. He has not uttered much about his wife and their marriage too.