Skip to content
Home » Entertainment » What is The Facts of Life star Lisa Whelchel doing in 2018?

What is The Facts of Life star Lisa Whelchel doing in 2018? 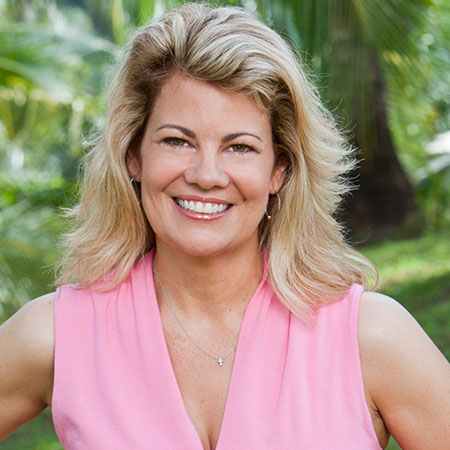 Lisa Whelchel is an American actress, singer, author and public speaker, best known for appearing in the American sitcom, The Facts of Life.

She was born on May 29, 1963, in Littlefield, Texas, to real estate agent mother, Virginia “Genny” and James Whelchel Sr.

Her acting career started as a “Mouseketeer” on The New Mickey Mouse Club when she was just 12 years old.

After leaving the show in 1978, she portrayed the role of spoiled Blair Warner in the American sitcom, The Facts of Life.

She reprised her role for the made-for-television movie, The Facts of Life Reunion, in 2001.

After the show ended, she married Steven Cauble on July 9, 1988, who was an associate pastor at the church she attended.

The couple who share three children, divorced in March 2012.

Apart from working as an actress and a singer, she has authored ten books on motherhood, child discipline and homeschooling among others.

She was announced as a contestant in ‘Survivor: Philippines’ as a member of the Tandang tribe on August 20, 2012.

Whelchel made it to the Final Tribal Council and won $100,000 as the Sprint Player of the Season against Malcolm Freberg.

She participated in the TV series, Battle of the Network Stars, in 2017.

Lisa has been working as a public speaker. She will be appearing at the Annual PAONL Women’s Conference from September 14, 2018, to September 15, 2018, in Canada.

As of 2018, she has accumulated an estimated net worth of $3 million.