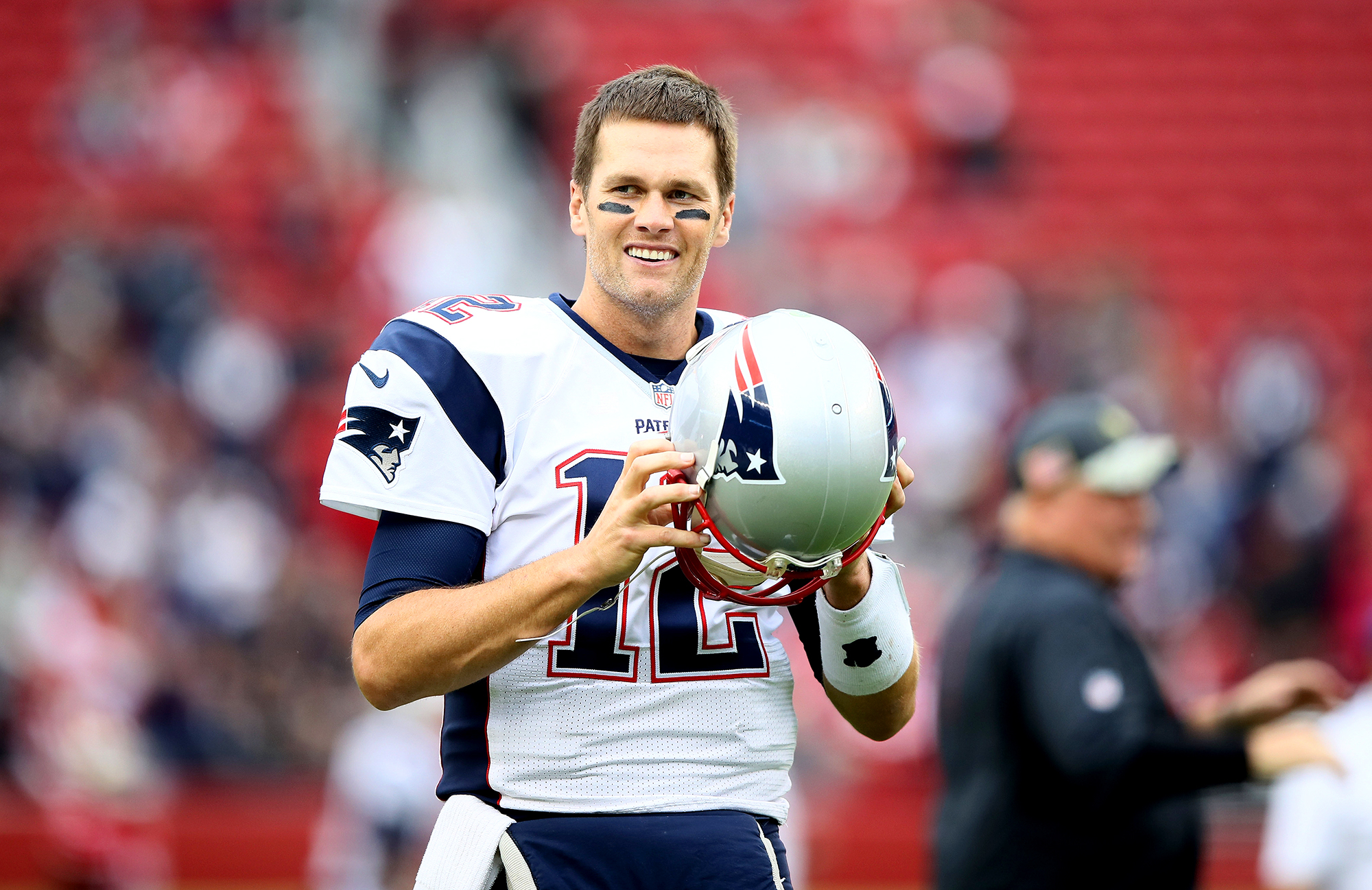 Tom Brady made history as he became the first person ever to win six Super Bowl rings after the Patriots defeated LA Rams by 13-3 in Super Bowl LIII on Sunday night. Brady is one of the best quarterbacks of all time.

Brady also holds the record for most career wins, with 237 wins. Moreover, Tom is the first player to play nine Super Bowls in NFL history. Brady has been playing with New England Patriots since he was picked in the sixth round of the 2000 NFL Draft.

Net Worth of Tom Brady

He has spent his entire 19-season career with the Patriots! And his time with the Patriots is a record for the longest time playing quarterback for a team. Furthermore, Brady received his first Super Bowl ring in 2001. Moreover, Tom defeated the Rams as Patriots with a 20–17 in Super Bowl XXXVI. And since, he has come a long way.

Brady has been named Super Bowl MVP four times which is the most ever by a player, and three league MVP awards under his belt. The 41 years old athlete has been selected to 14 Pro Bowls. He is also the first quarterback to lead his team to 16 division titles.

What is Two-Times Super Bowl Winner Peyton Manning’s Net Worth?

At 41, Brady is the oldest quarterback to win a Super Bowl. He is also the oldest player to win Super Bowl MVP at 39. It seems like age is not affecting Brady. Last year he signed a two-year $30 million contract with the Patriots, including a $10 million signing bonus. And Tom earned an average annual salary of $15 million. Brady has an estimated net worth of $180 million, and he will reportedly make a base salary of $14 million and a roster bonus of $1 million in 2019.

Everything to know about Alex Flanagan | Net Worth

How much is Rodney Harrison worth? Find out his salary.