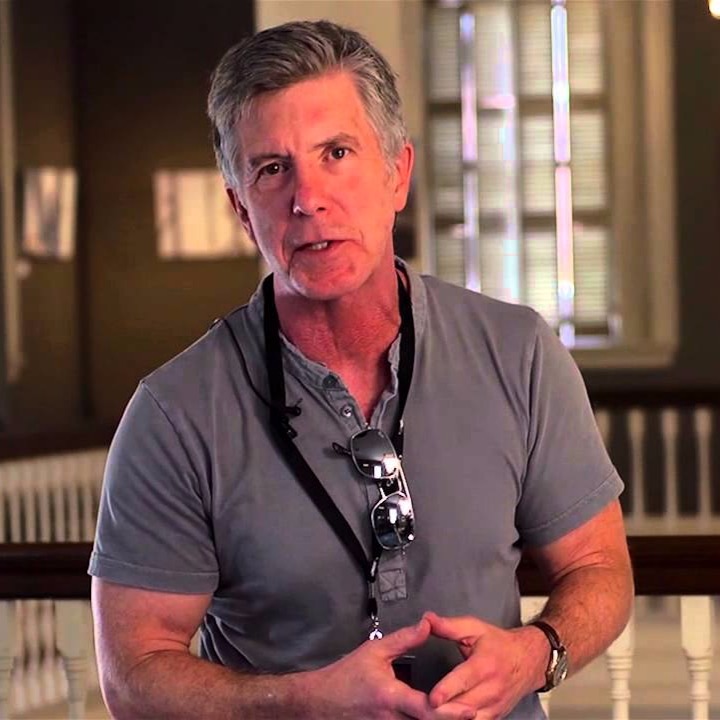 An exceptional host of America’s Funniest Home Videos and Dancing with the Stars, Tom Bergeron got early career exposure by hosting a 1998 game show Hollywood Squares. He is considered the busiest man in the American broadcast industry and by far the hardest working too. No wonder, he is a two-time Emmy award winner.

In recent days, Tom is popular for hosting Dancing with the Stars, America’s Funniest Home Videos and magnificent dinner parties, including Supper Club with Tom Bergeron. Tom is a married man and a father of two. He is also one of the richest personalities and has an estimated net worth of $12 million.

Tom shows active participation and concern towards national politics. He is a democrat and is believed to have made significant contribution to Democratic Party in recent elections.

Tom started his broadcasting career in June 1994. He was first hired by News FX cable network to co-host Breakfast Time. After its immense success, Tom joined the ABC News as guest host of Good Morning America.

We don’t need to tell you how influential Tom Bergeron is in American television. Here are some exciting details of his life before fame, personal life, and challenges.