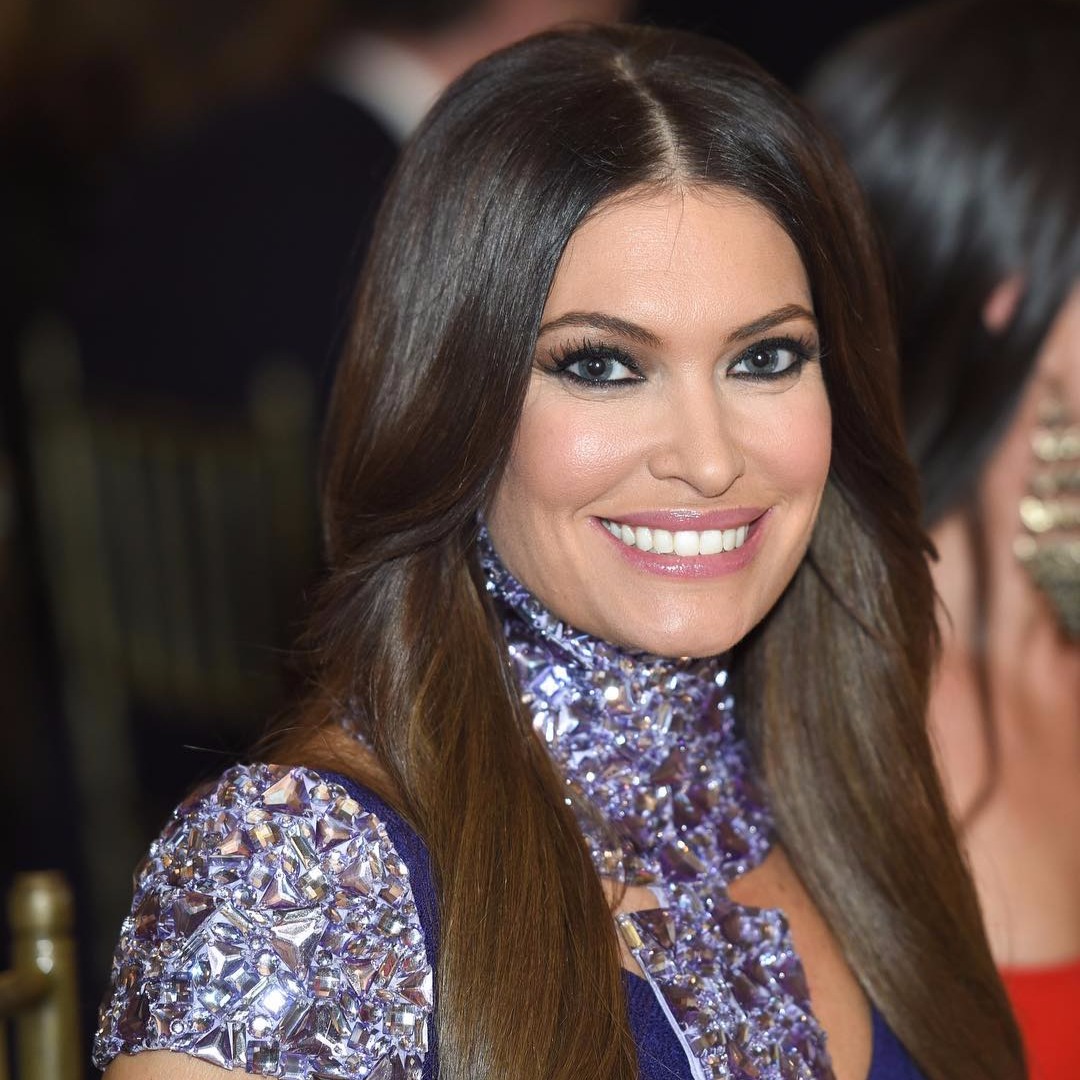 Kimberly Guilfoyle is a former model, popular attorney, the former First Lady of San Francisco and currently a Fox News associate. She is one of the most influential American cable news personalities and co-hosts The Five on Fox News Channel. She used to be a contributor on The O’Reilly Factor and Hannity.

She has a few career choices under her belt. She is a broad-minded personality who knows just how to make her deal; who knows how to get the most of her life. She assembled most of her life hacks in her 2015 book – Making the Case: How to Advocate for Yourself in Work and Life.  She is also a member of the La Raza Lawyers Association.

Kimberly has been married twice and has a son with her second ex-husband. Standing at five feet two inches, Kimberly takes pride over her incredible body measurements and voluptuous curves. Even in her forties, she’s got fans drooling over her.