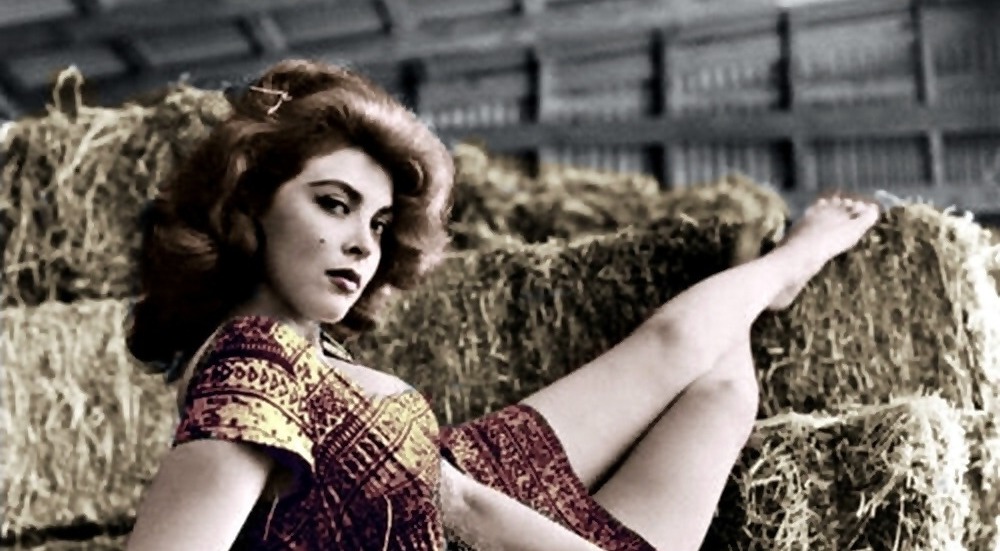 A movie star, Tina Louise! Well, many fondly recognize this name as their favorite ravishing lady playing Ginger in CBS situation comedy Gillian’s Island. The living legend of Hollywood, Louise has already celebrated her 82nd birthday but still continues to grace small and big screens. This veteran is well-recognized for her roles in popular movies like The Trap, The Hangman, and Day of the Outlaw.

She rose to the peak of success after taking a role in 1958 blockbuster God’s Little Acre.  Apart from her acting prowess, the versatile persona has showcased her singing and authoring talents.

It was in her early teenage when she gathered high attention appearing in Broadway hit Li’l Abner. Successful stage debut helped her gain abundant movies and television roles, that eventually established her as an legendary actress of American entertainment industry.

She was born as Tina Blacker on New York City as the only child of mother Betty Horn and father Joseph Blacker in 11th February 1934 in New York City, New York, United States. Her mom was a fashion model while her dad owned a Candy Store in Brooklyn. She attended Miami University.

Member of the Academy of Motion Picture Arts and Sciences, Louise was once a married woman. Her husband was a radio announcer and talk show host Les Crane.  The duo shared a conjugal bond for about 5 years before splitting in 1971. She is currently residing in New York City.