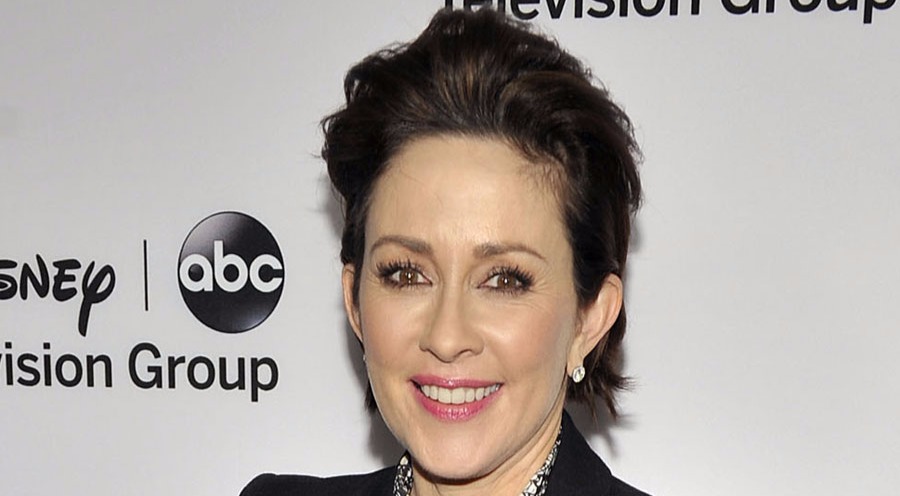 The role of a Debra Barone on  Everybody Loves Raymond, made Patricia Heaton a household name in the television industry. The Emmy-winning actress is now gracing the small screen as Frances “Frankie” Heck in on The Middle since 2009.

Ohio native Heaton began it from a stage, while she was taking drama classes with William Esper. Teaming up with other few fellow students, she formed Stage Three, an Off-Broadway play producing acting company. It was when her acting career started. Seizing the attention of many with her exclusive flairs for acting at that time became a door to her success as a professional theater and TV actress.

Early roles in TV series like Room For Two, Someone Like Me, Thirtysomething and others gained her wide exposure that finally helped her grab an opportunity to be a part of hit sitcom Everybody Loves Raymond.

Patricia Heaton was born as Patricia Helen Heaton on 4th March 1958 in Bay Village, Ohio, the United States to Patricia & Chuck Heaton. Her dad was a sportswriter for the Plain Dealer. Her mom lost her life to an aneurysm when she was 12 and she was brought up with her four siblings including sisters: Alice, Sharon and Frances and a brother, Michael by her dad in devout Roman Catholic.

For primary schooling, she was sent to St. Raphael’s Catholic Grade Schools and later to Bay High School, from where she graduated. In 1980, She received bachelor’s degree majoring in theater from Ohio University and instantly went on to pursue a career in theater.

Heaton is currently living a blissful conjugal life with husband David Hunt. The couple married in 1990 and are proud parents to four boys.