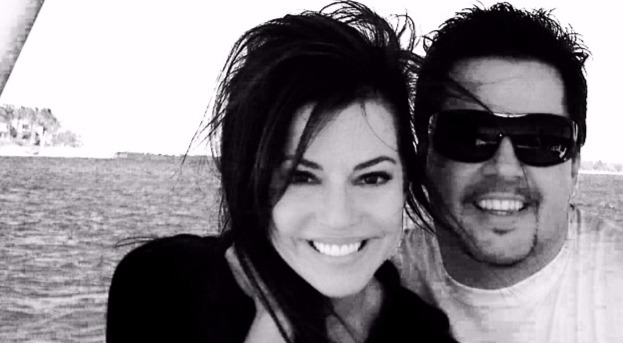 Tim Yeager is the husband of Robin Meade, HLN Morning Express anchor. He has remained out of the media eye, but his wife’s popularity has made him a celebrity of sorts.

On November 6, 1993, the couple tied the knot and lived together in Atlanta. They have not become parents yet. They do share two dogs.

In a 2013 interview with Your Tango, Robin revealed some interesting facts about her love life. She said that Tim instantly fell in love with her. They had met while in college. “It was like God was telling him there she is! How sweet is that?” said Robin.

Robin also shared how romantic Tim could be. He arranged about 100 red roses around her bed on the wedding day as a surprise.

The couple has been together for over two decades now. So, what’s the secret behind their successful married life?

Robin revealed that they do not see each other during the week because of their busy schedules in the same interview. However, they love to spend quality time together on Friday nights.