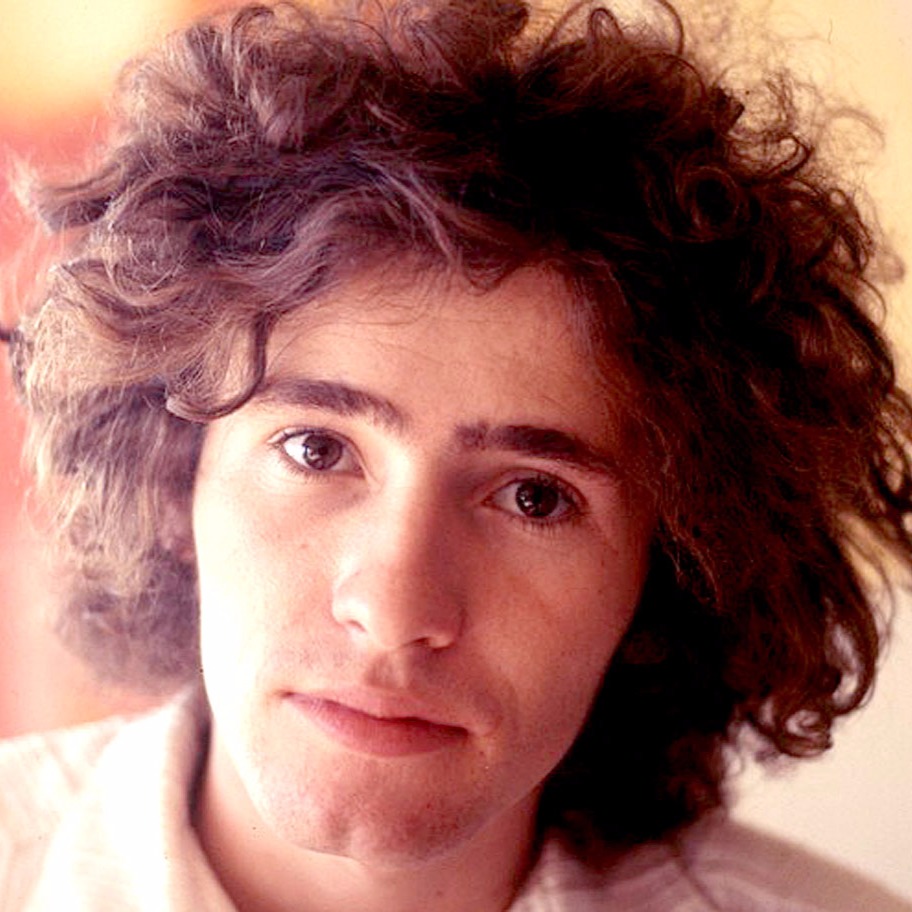 An exceptional talent in the American music industry, Tim Buckley was an acclaimed rock vocalist of the 60s. Originally launching his career as a folk musician, Tim, in his lifetime, has included funk, jazz, soul, psychedelia, and avant-garde in his creations.

1947 born Tim Buckley began his career journey as a teenager. In fact, he grew up listening to his mother’s jazz collection, especially of Miles Davis. He was introduced to other musicians like Bessie Smith and Billie Holiday by his grandmother.

Inclined towards folk and jazz since childhood, Tim began playing banjo when he was 13 and formed a folk group with his friends. An active student in the high school, Tim also played baseball and American football. In one of the football games, Tim had an accident that broke two of his left-hand fingers. Subsequently, he quitted playing football and started giving more time to the music.

Singer/songwriter Tim also played instruments like guitar, kalimba and vibraphone. Considered to be one of the extraordinary guitarists of all time, Tim is one of the pioneers of 12 string guitars and their electric version as well.

Entering the industry as a professional musician in 1966 with a self-titled studio album, Tim has contributed a total of nine studio albums, most of which were highly praised by the audiences. In fact, all of his creations are still loved by the listeners who were not even born at that time.