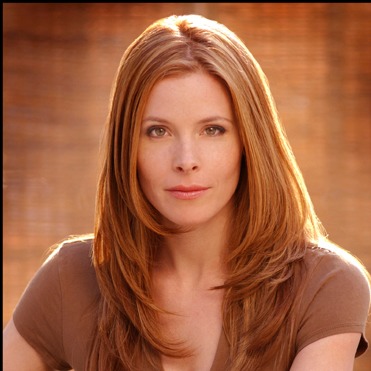 Tamara Erin Klicman popularly referred as Tami Erin is an American actress, model and humanitarian. The world fell in love with the hot actress, who appeared as a giddy, pigtailed redhead little girl, Pippi Longstocking in film-adaptation of children’s book The New Adventure of Pippi Longstocking . Tami Erin’s portrayal of the fictional character was so powerful that it became one of the most beloved book characters throughout the world.

Born on July 8, 1974, she kick started her acting career at an early age of 11 by beating of other 8000 contestants for the role of Pippi Longstocking. Despite gaining fame in an early age, she has still managed to keep much of her personal life a mystery as her upbringing and education details cannot be traced.

When someone gets offered a modeling contract while still attending school with the biggest name in the game, we don’t need to get into the family tree to know that she is financially secured. Her net worth is estimated to be in millions of dollars. She has also been keeping her fans guessing with no disclosure regarding her current relationship status.