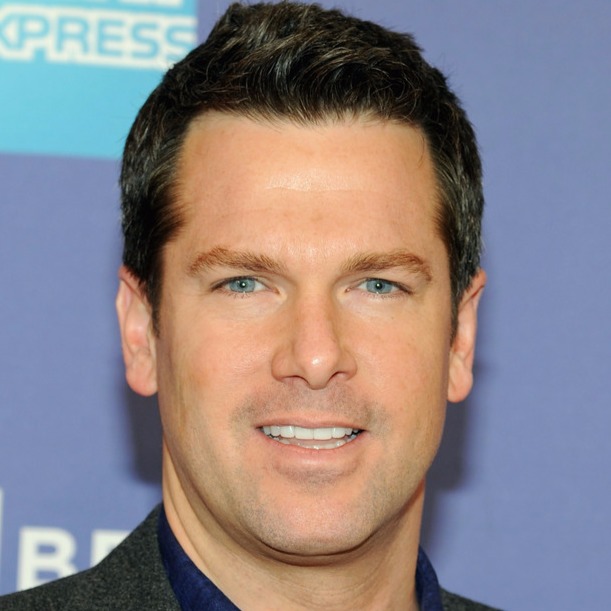 American TV journalist, Thomas Roberts married his longtime boyfriend Patrick D. Abner in a lavish ceremony in 2012. He proudly set the record as first cable news anchor to tie the knot with the same-sex partner. Scroll down for more details on his pre and post-marital life.

The TV journalist and his longtime partner tied the knot after a long wait of 12 years on 29 September 2012. The ceremony was held on the roof of the upscale Gansevoort Park Avenue hotel.

The wedding was officiated by the former San Francisco Mayor & current Lt. Governor of California Gavin Newsom, who’d been a strong supporter of gay marriage. Among other notable guests, country singer Chely Wright performed a special song for the pair. 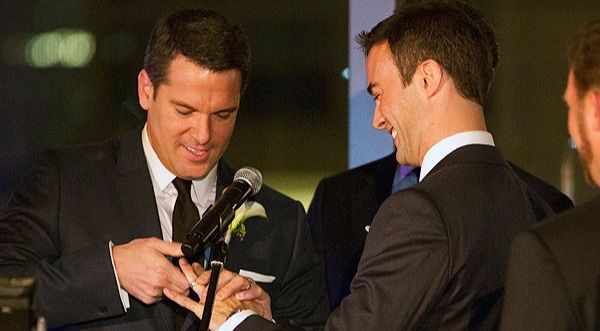 He made history as one of the 1st national TV anchors to publicly reveal that he is a homosexual. And Thomas being first national television anchor to marry his same-sex partner, even inspired ABC meteorologist Sam Champion to come out as gay and plan to tie the knot to his partner.

Following the nuptial, he proudly changed his relationship status from ‘engaged’ to ‘married’ on Facebook. On 25th June 2011, it was just a day after same-sex marriage was legalized in New York, Roberts announced their engagement on Twitter.

It was love at first sight for both Thomas Roberts and Patrick D. Abner

The love saga of Thomas and Patrick began in 2000, when, Robert 27, was invited to Charlotte, N.C. for a party one week and met his significant other, who gave him a schoolboy crush.

Thomas said about their first meeting, “I’ve never meet or seen anybody like this. I was very nervous around him. I didn’t know how to compose myself.”

And coincidently, Patrick was also feeling the same. “I thought there is no way this guy is gay. I can’t be this lucky”, he said. Thomas was then working at an NBC affiliate, and Abner was a salesman at the pharmaceuticals company, Merck and about to take a new job in Philadelphia. 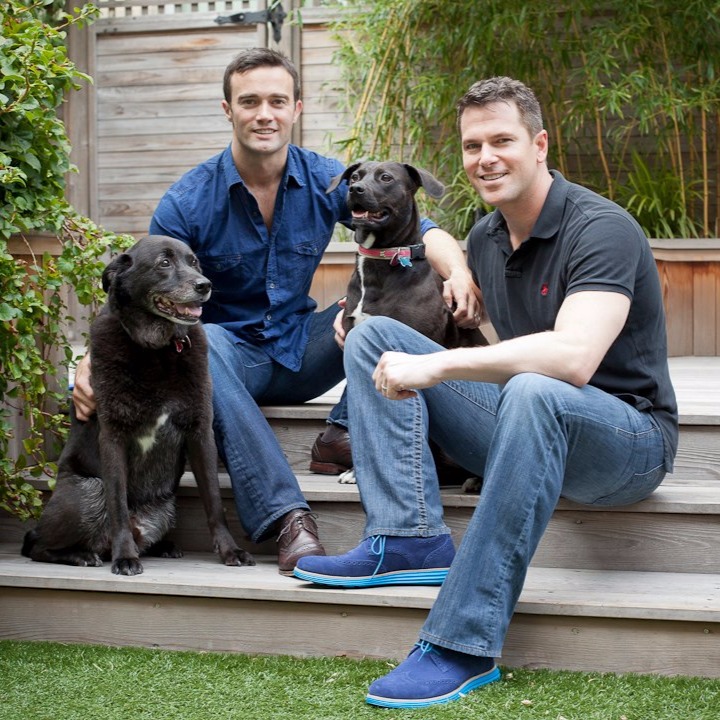 On their first meeting, nervousness stopped them from starting a communication but didn’t miss to exchange numbers when they met secondly at a Halloween Party in New Orleans. Afterward, things moved very quickly, and Roberts invited him to meet his family at Thanksgiving. Roberts’s parents also liked him.

As everything went smooth, they couldn’t wait to express their feelings for one another within months and they started spending weekends together amid busy schedules. Roberts getting a job at Philadelphia-based CBS affiliate in 2001, helped them stay together.

Several relocations as per their career opportunities continued throughout the years, which certainly wasn’t easy for them. But they managed to remain attached even from hundreds to thousands miles away.