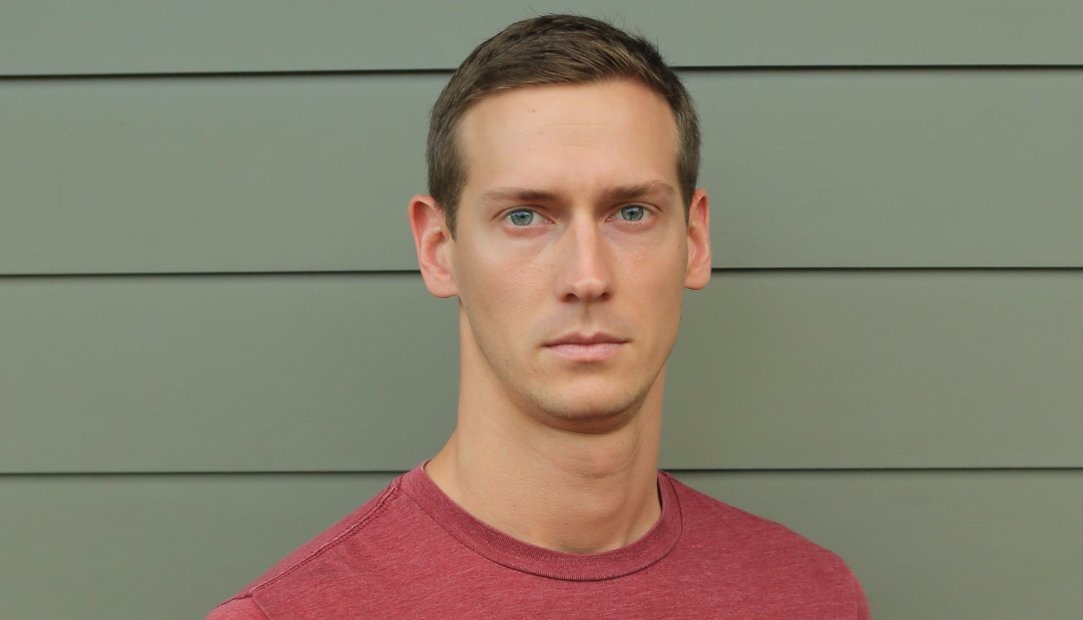 Stuntman John Bernecker has reportedly passed away after suffering critical head injuries in a fall while on the set of The Walking Dead. After learning the news, AMC announced on July 13 that the production for the show’s upcoming season has been suspended.

Bernecker and another actor were in middle of a fight scene which required a fall from a balcony. However, the stuntman lost his footing and reportedly fell 30 feet on to a concrete floor.

According to Deadline, he was on life support at Atlanta Medical Center.

Bernecker’s credits include recent box office hits such as Get Out and The Fate of the Furious. He also worked with Dwayne Johnson in Rampage, and contributed to Marvel’s Black Panther. Over the 8 years of his professional career, he had collected over 90 stunt credits.

AMC released a statement following the tragedy through Deadline.

“We are saddened to report that John Bernecker, a talented stuntman for The Walking Dead and numerous other television shows and films, suffered serious injuries from a tragic accident on set,” said the AMC statement.

The cast of The Walking Dead are headed to the San Diego Comic Con next weekend, where the fans will likely find out when the production will resume.