Skip to content
Home » Entertainment » The untold truth of Jazz Jennings, the I Am Jazz star.

The untold truth of Jazz Jennings, the I Am Jazz star. 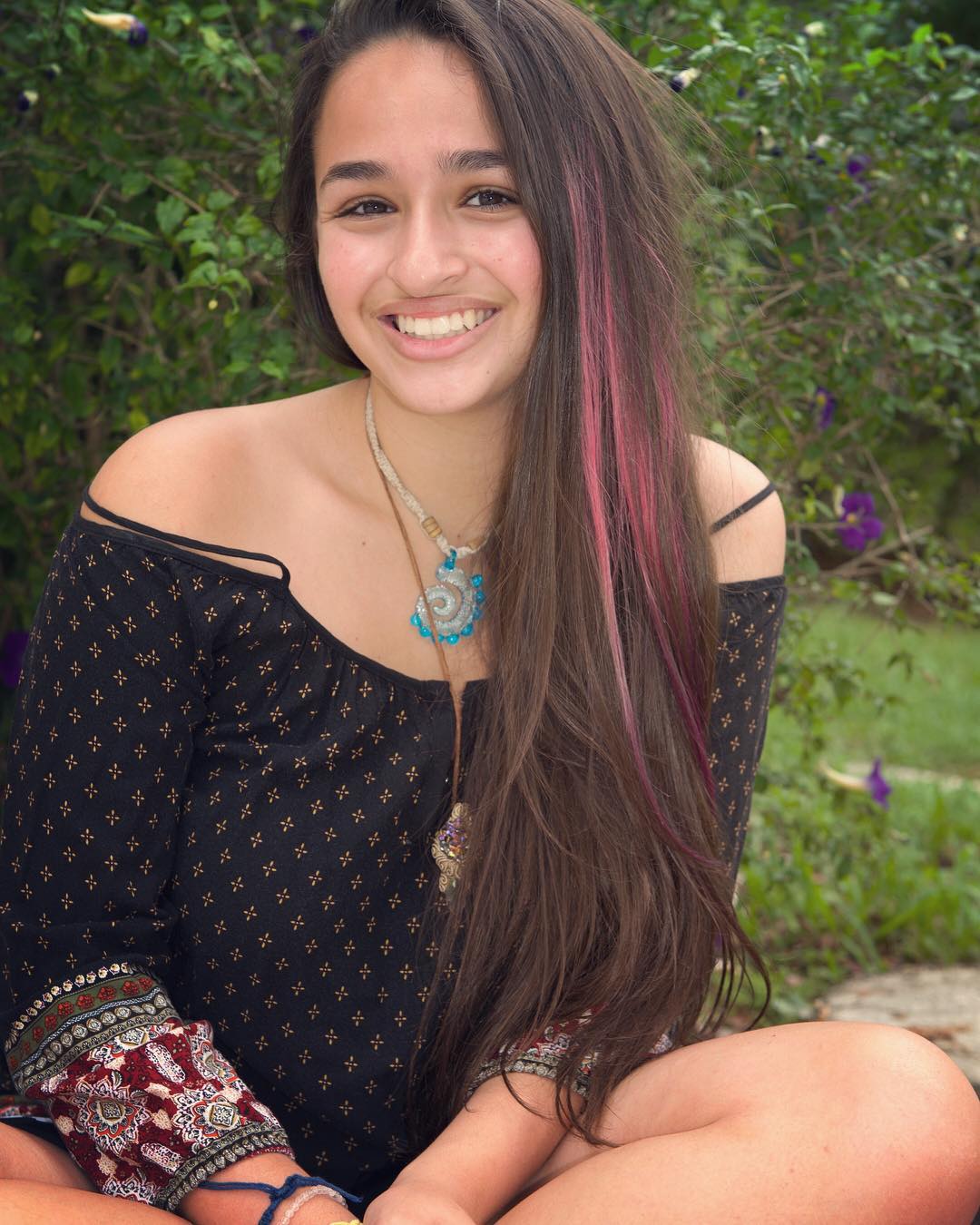 To support the people who have been struggling to embrace their true sexual orientation and as a voice for many belonging to the LGBTQ community, the transgender teen, Jazz Jennings, has a story to tell. A true-inspiring story of Jazz. A girl who happened to be born in a boy’s body. And it can be witnessed through the TLC documentary show; I Am Jazz. For the bright and beautiful teenager she is today. The journey was certainly not easy. But her story of struggle documented in the show has truly impacted the world.

Jazz hit the international spotlight in 2007 after sitting in an interview with Barbara Walters on 20/20. There she became able to articulate her perspective and her story with innocence. Now, she is notable for being one of the youngest publicly documented persons identified as transgender. Furthermore, Jazz is a role model to trans youth throughout the nation.

Jazz Jennings: Living as a girl

Jazz Jennings is lucky enough to have such supporting parents, who brought her up pampering with unconditional love. As soon as they realized that their biological son identified as a girl, they strongly felt that Jazz shouldn’t be made to feel unloved. The problem was identifying the suitable time to let her live openly as a girl.

They realized the time had come when they saw her so sad after she wasn’t permitted to wear a tutu for a dance ritual. They let her live her first moment as a girl at age five. And they were allowing her to wear a girl’s one-piece bathing suit rather than the traditional boys’ swimming trunks.

I Am Jazz has earned both praise and controversy for its subject. As open as Jazz and her family are on air, there are many things you might not have known. And today, we have chosen to unveil some secrets behind this groundbreaking show.

Jazz and her Bathroom issue in school

Her parents supported her in living as her “identified gender” from an early age, but there was an issue with her school. She was forbidden to use the girl’s restroom, and she didn’t feel comfortable using the one for boys. A gender-neutral bathroom was located in the classroom, which made her easy.

But the real problem arose when she was in special classes like gym and art, as even using the private bathroom in the nurse’s office would make her feel separated from her peers. Because of all this, she would often try not to use the restroom the whole day, which on several occasions, led to the humiliation of her wetting her pants.

The Jennings family didn’t want to face the camera

You might have wondered how ordinary people get their show; the answer is that they have often achieved some form of exposure beforehand. In Jazz’s case, the veteran reporter, Barbara Walters, can be credited for giving her a platform.

Walters’ team was interested in doing a story about transgender kids and needed to interview one. When they reached out to the Jennings, they initially declined and agreed to a sit-down after about ten months of persistence. The initial terms that included the family demanding that their face shouldn’t be shown on camera were rescinded, but their details were withheld. Finally, Walters got her interview, and Jazz got her start.

None of the reality shows are 100% real. I Am Jazz has been celebrated as one of the more simple programs on the air. Moreover, Jazz Jennings has admitted in her autobiography, Being Jazz, that scenes around the dinner table are fabricated to a degree.

Jazz also clarified saying that it occurred more out of necessity rather than an intent to deceive the viewers. She wrote that they don’t eat as the sound of the chewing gets picked up by the microphones and ruins any conversations happening.

There are many people out there who have hatred toward LGBTQ people. So, being a trans person at the center of a nationally-televised show can be like having a target on your back. Rather than just not watching, some critics feel the need to hit out.

But, the self-motivated girl pushes the hatred aside, acknowledging the critics as those who have judged her without understanding her. Way to go, Jazz!

RuPaul’s Drag Race all winners, and where are they now?