Skip to content
Home » Entertainment » MTV’s The Hills is returning to TV with a reboot, The Hills: New Beginnings 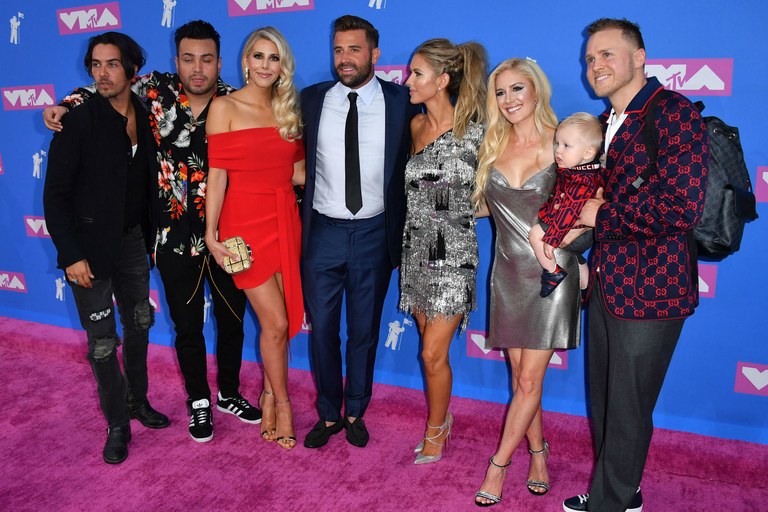 MTV made a shocking announcement at VMAs on Monday. The Hills is hitting off your screens once again after eight years since it went off the air. The series’ reboot is coming, and as per a short teaser, the title is The Hills: New Beginnings.

The Hills Reboot and Its Cast

The 30-seconds-long teaser features Stephanie’s voice as she says, “It’s like we’re all growing up,” while the theme song, Unwritten, is played. The show will follow the original cast members, their kids and friends living in Los Angeles. Heidi Montag, Spencer Pratt, Jason Wahler, Audrina Patridge, Justin Bobby Brescia and Frankie Dedalgo reunited at MTV VMAs red carpet to make a big announcement.

However, neither original star Lauren Conrad nor Kristin Cavallari showed up with the rest of the cast members. Cavallari (currently on the reality series, Very Cavallari) previously told Montag and Spencer Pratt that she would love a Hills reunion. Conrad also indicated that she didn’t like being a reality television star but would love to do the show again.

The Hills premiered as a spin-off of Laguna Beach in 2006 and aired for six seasons till 2010. The show followed Lauren Conrad, who pursued a career in the fashion industry. Kristin Cavallari replaced her in the sixth season. Acknowledging the success of the Jersey Shore reboot, Jersey Shore Family Vacation, we hope the same for The Hills reboot. There has been no official announcement regarding the premiere dates and cast of the show.

Eternal love! Married in 2009, Heidi Montag and husband Spencer Pratt have been together since the mid-2000s. Discover the full story. Also, please have a glance at her net worth.