CHESSA IS OVER! Tessa Brooks’ break-up with boyfriend Chance Sutton 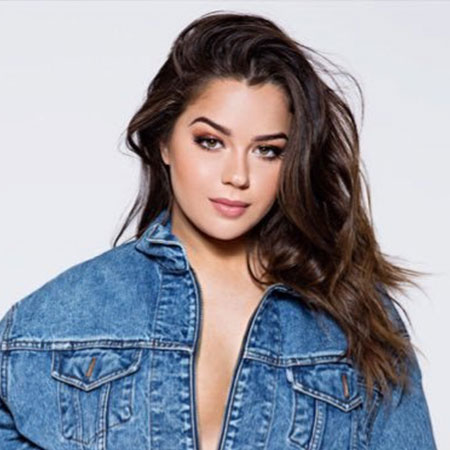 Tessa Brooks is a gorgeous YouTuber with 2.5 million subscribers on her channel.

She is the member of famous social media group ‘Team 10’ comprising of young and accomplished YouTube stars.

As one of the two ladies in the group, she gets a lot of attention from the guys.

Needless to say, the 18-year-old is rumored to have dated a few guys from the group.

Tessa was recently in a relationship with Team 10 member Chance Sutton.

She posted an emotional video on Friday, announcing their breakup.

The two were in a relationship since June and had grown really close to each other.

She was rumored to be dating fellow YouTuber Jake Paul in March 2017.

Tessa posted a vlog of a party in Coachella where she kisses Jake.

They were seen kissing each other on multiple occasions.

Tessa Brooks reportedly hooked up with Nick Crompton, yet another Team 10 member.

Nick is often featured in Tessa’s vlogs where the two seem really close.