Skip to content
Home » Entertainment » Is pregnancy next big thing for Alex Gaskarth and Lisa Ruocco after wedding in 2016?

Is pregnancy next big thing for Alex Gaskarth and Lisa Ruocco after wedding in 2016? 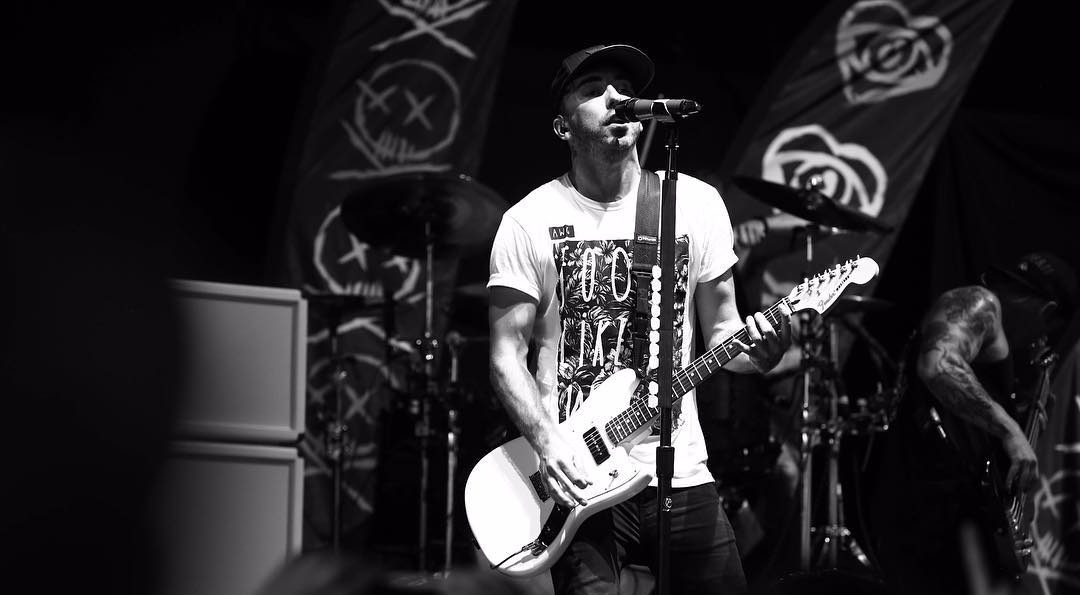 The couple is going strong as husband and wife.

They got engaged a year before marrying.

Alex had officially announced the engagement through his Twitter.

On April 9, 2016, nearly fourteen months after getting engaged, Alex and Lisa wedded.

The wedding was held in Baltimore.

The whole wedding, from music to wine and dinner was planned by Lisa.

A recent photograph of Alex and Lisa, which Lisa shared through her Instagram, created a wave of speculations that Lisa is pregnant.

In the picture that Lisa shared on 7 July, many people commented that she looked relatively fat, asking if she is pregnant.

Many also defended  her appearance saying that she looked “stunning” and “beautiful.”

However, the couple is yet to confirm the good news.

Alex and Lisa has split once before tying the knot.

During the separation, Gaskarth was in relationship with former Disney star Demi Lovato.

However, their relationship was short-lived, and Gaskarth reconciled with his long-term partner.