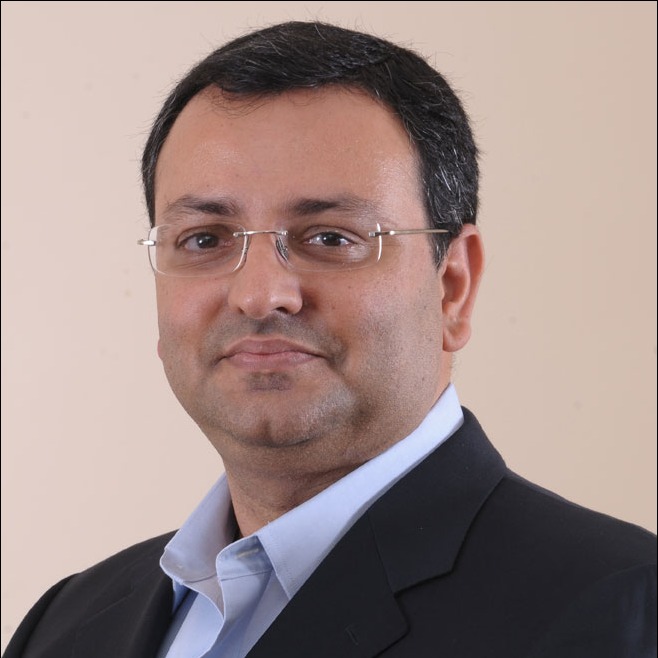 Cyrus Mistry, Chairman of the Tata Group, has been just replaced by his predecessor Ratan Tata.

In 2012, Mistry had been handpicked as an heir to Ratan Tata as the second chairman from outside of Tata family & with the high hopes that he’d be the right man to take the responsibility.

He was the sixth man to hold the position in Tata’s 148-year history & the first chairman in nearly eight decades to come from outside the Tata family.

The Economic Times reported that the sudden move of the company was over performance issues, citing rumors that Tata wasn’t happy with Mr. Mistry’s “approach of shedding non-profit businesses like conglomerate’s steel business in Europe, and concentrating only on the cash cows”.

Plus, the press notes that there’re other issues between Mistry and Tata, cited as ‘fundamental disconnect’ like in terms of values, ethos, direction and the vision the group was taking. According to the paper, Mr. Mistry’s clear disrespect for the old guard in the company was considered “explicitly aggressive and unnecessary”.

During his tenure as chairman since 2012, Mistry though seemed like to moving into the opposite direction, getting away from loss-making units and also focusing on the stronger core businesses, something has made a difference.

His plans to sell the Tata’s British steel plants are part of this trend. Media has now highlighted the numbers of recent incidents, where Mistry didn’t properly inform the Tata about his business decision.

However, the Business Standard cites, sources from Tata board’s close says, the real issue was that Tata felt Mistry has no vision for future and he may not be the best bet in long term.

Ratan Tata, the new man at the top is also an old man, who is 78 years old and had been leading the company for over two decades. His age bar, hardly makes him a long-term vision for the company.

Officially, there have been no further explanations. Many papers have analyzed the case as an “ouster” detailed as “worse than any scene from the corporate fiction in which the predecessor is given a pink slip at the short possible notice”. And the sudden decision is cited as “the most unusual one”.