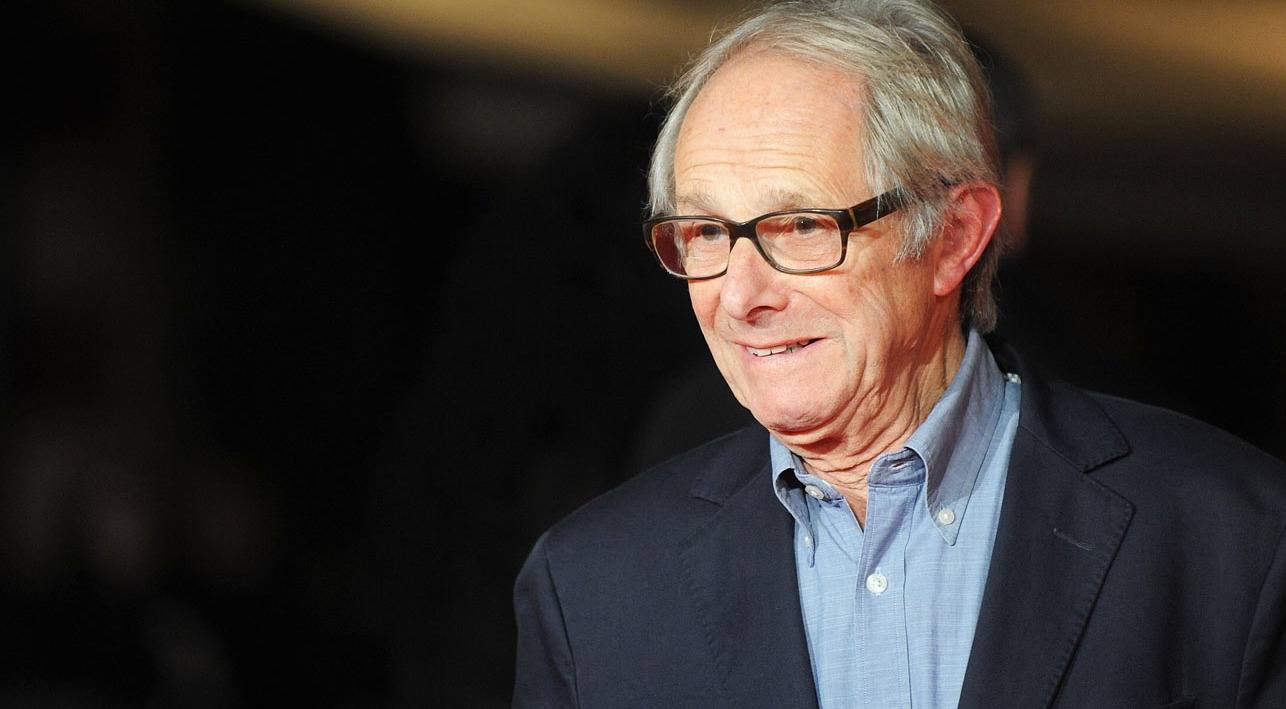 Director Ken Loach’s new film titled, I, Daniel Blake, may have given him his biggest opening day to date, it has also started an unwanted row between the director and The Sunday Times film critic Camilla Long.

On Sunday, the film published a review claiming the film was “povvo safari for middle- class-do-gooders”. His comments have started a row with the film’s director Ken Loach and some of the audiences who admired the movie.

Underwhelmed by I, Daniel Blake. Preachy and poorly made. A povvo safari for middle class people. REVIEW https://t.co/pZiVxnfSS9

As per the movie critic the movie is patronizing superiority which will benefit the claimants. Besides that, Long said the movie will only be seen by affluent audiences, rather than “the lowest part of society”.

None the less the movie has delivered director Ken Loach with his biggest ever opening day success. The movie is an emotional drama which revolves around the real-life struggles of those attempting to navigate the painful bureaucracy of Britain’s benefits system.

The movie picked up $540000 including previews on 93 screens. It beats the director’s previous movie The Wind That Shakes the Barley in 2006. The movie is likely to accumulate even more audiences as it is likely to increase the screens to 150 for its second week.

The movie is widely regarded as “one of the moving films”. Furthermore, the movie is also given backing by extensive grassroots campaigns taking it t communities and audiences. Besides them, the leader of the Labour Party, Jeremy Corbyn has also spoken in favor of the film.

Loach’s longs term collaborator Rebecca O’Brien stated that “We’re thrilled to have has such a terrific response from the audience. People strongly identify with this story and the truths it tells. We’re delighted with eOne’s efforts to push in out on an audience who wouldn’t normally go to see this sort of film.”

The movie is likely to premiere in the United States on December 23, 2016.