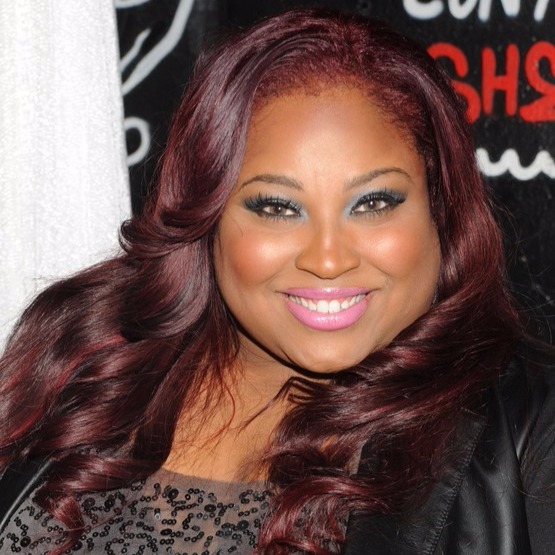 Tanisha Thomas is an American reality television personality who is widely known for her role in the second season of Oxygen’s Bad Girls Club. She has also been casted in numerous series such Tanisha gets Married and Crazy Talk.

Thomas’s television career started in 2007. She sent a tape for the audition of the reality show Bad Girls Club. Fortunately, Tanisha was selected to be one of the seven bad girls in the show.

The show was shot in Los Angeles, California. Her performance in the program was widely admired by the audiences and signature dialogue ‘pop off!’ was seen to be hanging on everyone’s speech.

Later in 2011, Thomas hosted a talk show named OxygenLive! Produced by Oxygen. The program was supposedly meant to dig more about the actresses playing the bad girls in Bad Girls Club. Tanisha’s hosting of the program was able to dig out a lot of controversial facts about the Bad Girls.

Surprisingly, SallyAnn Salsano, a television producer, made a proposal about filming Thomas’s wedding with fiancé Clive Muir. The creative idea was approved by Tanisha and the filming began in 2011, alongside her hectic marriage schedule. The show was launched in 2012 naming it Tanisha Gets Married.

Unbelievably, the show had a whopping 1.1 million viewers on the first day which was the best ever achievement of the Oxygen, the producer company.

Recently, in 2015, she has started casting her new show ‘Orange is the new Black’, an original show of the movie giant Netflix.

Protective about her personal life information, Tanisha has shared very little information about her early life and family background.

Talking about her love life, Tanisha married her Clive Muir on December 4, 2011. However, the marriage did not last long. Due to some personal life circumstances, they eventually had to separate from each other in 2014.

The 31 years old Thomas has been engaging in weight loss workouts lately, and according to the sources she has already lost more than 12 kg. Tanisha, who was overweight in the past, is gradually getting in desirable shape after starting to workout.

In Tanisha’s Instagram account, she calls herself a “TV Host, a Superwoman, an Author, an Entrepreneur and so much more!” She is an active social media user, posting numerous photos and statuses frequently.

A participant in the Celebrity Fit Club: Boot Camp 2, Tanisha Thomas competed alongside Bobby Brown and seven other celebrities.