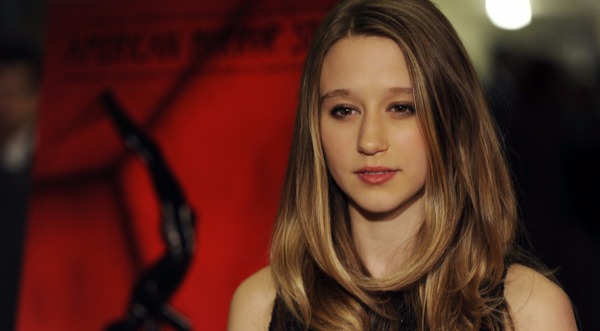 Press reported earlier this week that Taissa Farmiga is officially making her comeback to the American Horror story.

The FX show’s creator Ryan Murphy revealed Taissa Farmiga will return to the show amid the radical twist during the 6th season. Murphy said, “It’s a radical twist, a completely new form of storytelling.”

He added, “What happened with this season, which is really broken into two halves, one through five, which everybody has hopefully seen, and then six through 10. It’s a completely different narrative form. Things that you thought to be true about people and revealed not to be true.

And it was exciting to work on because it was like working on two shows at once. The big twist of episode six takes you into a completely new world.”

What he says is true. pic.twitter.com/0AeWq6WQoO

Once again! She is going to share the screen with Evan Peters, the former co-star. Following the major internet speculations, it was finally confirmed. Murphy spilled the revelation about Farmiga’s big return to E! News.

Expressing pleasure for the actress’s comeback, Murphy said, “Taissa Farmiga is coming back for the first time ever since “Coven”, in I think a really, really a great past and we love her. We’re very excited – she’s a part of our world and always will be, and I always wanted her to come back.”

‘Coven’ (show’s season three) was the 1st time the American starlet has been on American Horror Story since season one’s ‘Murder House’.

On-screen chemistry of Taissa and Evan Peters as Violet and Tate took millions of heart during the show’s first season. They remained one of the most beloved duos of the show ever since. The reunion that happened once during season three is happening once again. We can see Evan and Taissa together on season six.

Early this week, E! News learned that for the first time in the series history, the show’s core cast – including Evan Peters, Kathy Bates, and Sarah Paulson will start playing different roles halfway through the season.

American Horror Story airs on Wednesday nights on Friday. And Murphy called Taissa’s comeback to the show, a mind-blowing twist.

Let’s see how fans will rejoice their most beloved starlet’s comeback on the set.