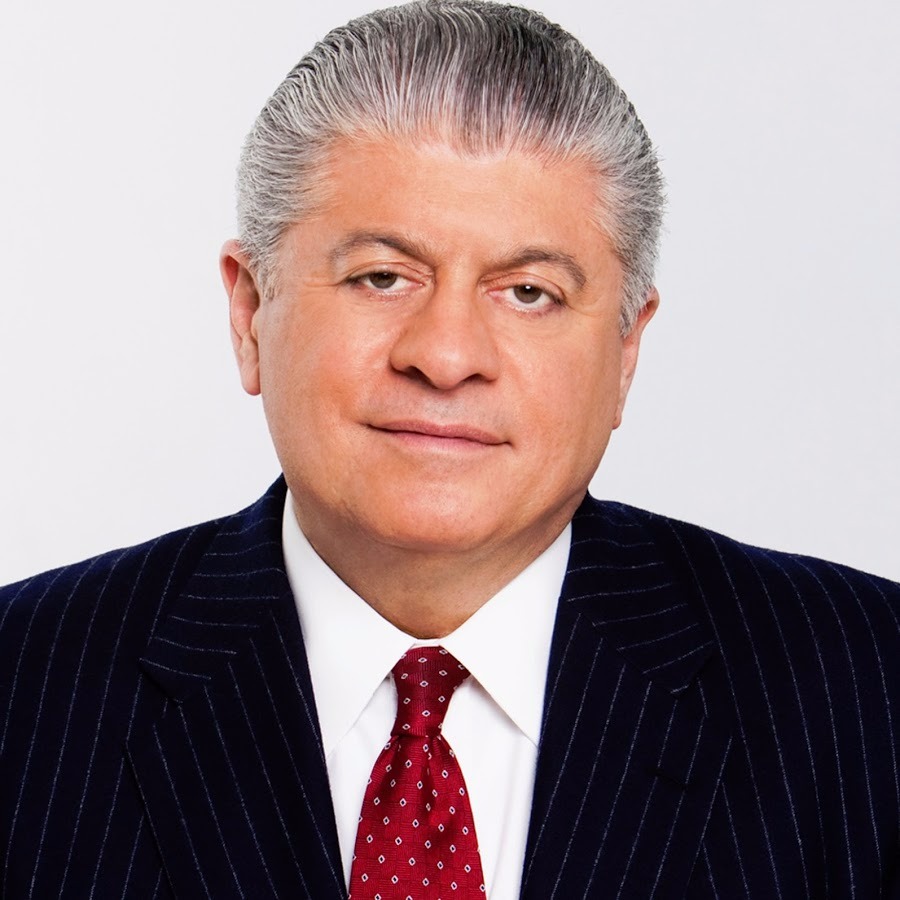 Judge Andrew Napolitano serves as the Senior Judicial Analyst at Fox News. He is a bestselling author and columnist at The Washington Times, Fox News and Reason. He was featured as a speaker in 2015 Judicial Watch.

Andrew Peter Napolitano was born in Newark on June 6, 1950. He attended Princeton University and earned law degree from the Notre Dame Law School.

Andrew entered the New Jersey State Bar Association in 1975. After five years of practice as a private litigator, he started teaching classes at Delaware Law School. In 1989, he served as an assistant professor at Seton Hall University School of Law and a visiting professor at Brooklyn Law School.

Within the span of 1987 and 1995, Andrew served as the youngest sitting Superior Court Judge. Some of the highlights of his judgeship were regarding roadblock checkpoints, Frivolous Pleading Statute and the battered woman syndrome.

In 2000, Andrew appeared in a syndicated court show – Power of Attorney. He then co-hosted a Fox News radio talk show – Brian and the Judge. He hosted the popular libertarian show “Freedom Watch” until February 2012.

Andrew also appeared as a television host, usually substituting Glenn Beck on Fox News Channel and Fox Business Network. He has made regular guest appearances in shows like The O’Reilly Factor, The Kelly File, Fox & Friends and Special Report with Bret Baier.

Andrew was born and raised in a white American family. He is a vegetarian and owns a farm in his hometown New Jersey.

Andrew currently resides in Manhattan. Not much is known of Andrew’s personal life. We don’t even know if he is married yet!

Andrew is claimed to be close to late friend James C. Sheil. In one of his books, he asserted that he shared much of his life with the long-time friend James.

As of 2016, Andrew has accumulated an estimated net worth of $7.5 million dollars. He is incredibly popular for his legal insights and two best sellers, including “Theodore and Woodrow: How Two American Presidents Destroyed Constitutional Freedom”.

Andrew has 390K followers at @Judgenap. He also has his own YouTube channel – Andrew P. Napolitano.