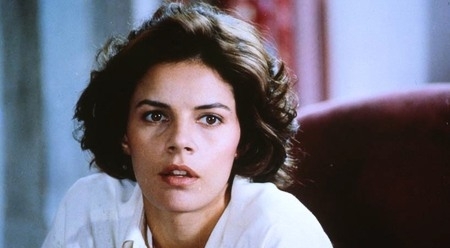 Tahnee Welch was one of the renowned names of American film industry before the 2000s, who is best recognized for her involvements in movies like Cocoon, I Shot Andy Warhol and Sleeping Beauty. Daughter of famous American actress Raquel Welch, Tahnee has been a part of a few German and Italian cinemas as well.

Apart from acting, Tahnee’s prowess as a model has garnered her huge attention from the public. She left a long-lasting impression in the modeling field by posing as a cover girl for Playboy. Besides, she has appeared in various international magazines as well.

Born in San Diego, California, Tahnee spent much of her early childhood traveling in countries like Spain, England, and Italy, before finally moving back to her native country. As revealed by various sources, she had a rough childhood and an unsatisfying relationship with her mother. She dropped out of school and left her home when she was 16.

Welch has been well-known for her relationship with English actor Jared Harris. They were together for 5 years during the 90s. Her love affairs afterward have not been revealed and she is stated to be single at present.