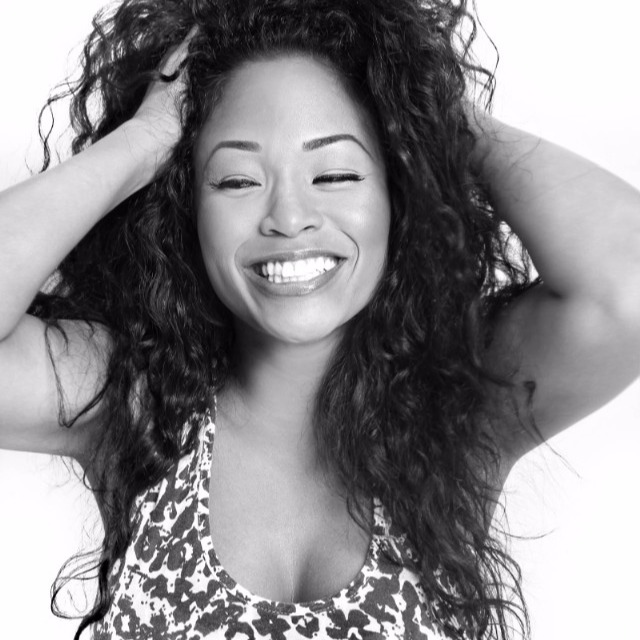 Tea Heckard is a television actress who is popular for making an appearance on the US comedy-drama series The Game. She is also known in show business for her splendid execution as Tonya in 2006 drama movie titled ATL.

Tae Heckard was born on 14th April 1978 in Seoul, South Korea. She has not disclosed information about her early life and parents.

American by nationality, Heckard made a breakthrough in television when she showed up as Jazz in the popular BET series, The Game. She appeared in the series until it ended in 2015.

She also became popular when she portrayed the character of Tonya in ATL in 2006. Her next appreciable movie role came as Rochelle Davis in 2012’s Back Then.

Tae Heckard has not been a part of many movie and television projects. Her long tenure as Jazz in The Game has made her more popular than her other movie appearances.

Turning pages of her personal life, Tae Heckard was previously engaged to a professional basketball player, Brandon Jennings. She started dating him in March 2014. After dating a month, they got engaged on 22nd April 2014.

Their relationship got more limelight when she announced that she was pregnant with Brandon’s child in early 2015. However, the couple’s love life didn’t go far. They broke up in August 2015.

After breaking up with fiancé Tae, Brandon shared an interesting post on Twitter saying that “If ur chick doesn’t lust over u, gotta leave her”.

On 5th November 2015, Tae Heckard gave birth to her son which she named as Brandon Byron Jennings, Jr. But unfortunately, both his parents has already been separated when he came into this world.

The beautiful actress is presently single and busy raising her son.

Tae Heckard has not been seen on screen with the end of the popular series The Game in 2015. Her upcoming television projects have not been yet known to her fans.