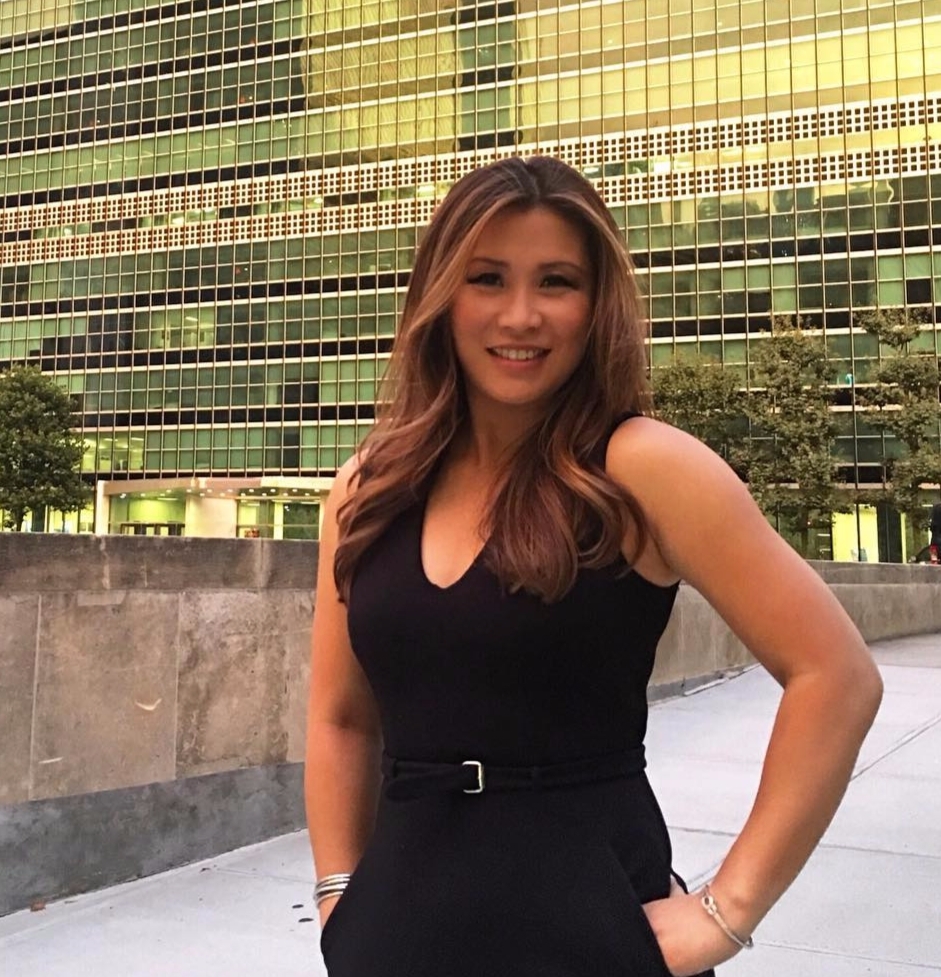 A gorgeous and renowned Canadian Journalist, Susan Li is most known as a co-host of the CNBC’s morning news program ‘Squawk Box’. She was born in China and spent her childhood in Toronto, Canada. Li held her graduation degree from the ‘University of Toronto’ majoring in economics. Susan started her career working at the ‘Canadian Broadcasting Corporation’. She worked as an associate and producer and reporter for both radio and television shows. In 2003, she became associated with China Central Television’s network ‘CCTV International’. She also hosted the show called ‘Biz China’. Susan was also a news editor of the show. She interviewed with some famous personalities like Venezuelan President, Hugo Chavez and professional basketball player, Yao Ming while hosting the show. She left the CCTV International and became associated with Bloomberg Television where she hosted the network’s first primetime evening newscast called ‘Asia Business Tonight’. After that, she covered the news of’ 2008 Summer Olympics’ in Beijing. In addition to this, she also covered the news like ‘the Shanghai World Expo’, ‘the Global Financial Crisis’ and ‘the Chinese Stock market bubble’.

Susan has achieved huge recognition and success from her media career. She was highly appreciated for her work as News program. She has worked as a co-host of the show called ‘Asia Edge’ where she covered the extensive interviews. While working in the show, she has interviewed with the famous business and government leaders like Malaysian Prime Minister ‘Najib Razak’, Citigroup’s CEO ‘Vikram Pandit’, CEO of Baidu RObi Li and CEO Larry Finkand. She earned a nomination as ‘Best News Anchor’ at Asian Television Awards in 2008. In the year 2014, she became associated with CNBC Asia where she served as co-anchor of the show called ‘Asia Squawk Box’ and she is currently anchoring the show along with Bernard Lo. As of 2014, she is earning an estimated salary amount of $200000 and her total net worth amount is estimated to be $3 million dollars.