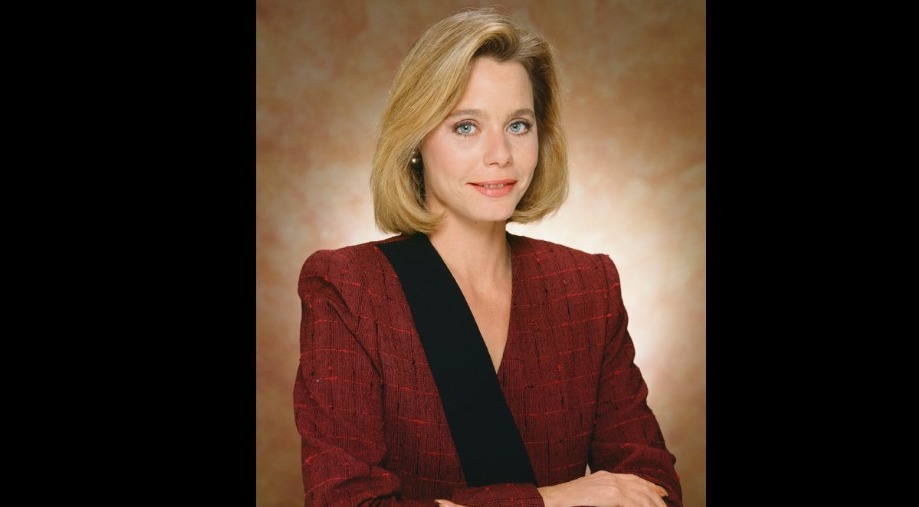 Susan Dey was able to win the hearts of many with her humble nature and innocence which she displayed while portraying the role of Laurie Partridge in the hit series The Partridge Family. But what the young girl from the series is doing today, in 2017? Let’s find out!

Susan Dey was born on December 10, 1952, in Pekin, Illinois, to parents Ruth Pyle and Robert Smith Dey. Her mother was a nurse and father, a newspaper editor for the Standard Star, New Rochelle, New York. Her mother died in 1961 when she was just eight years old. 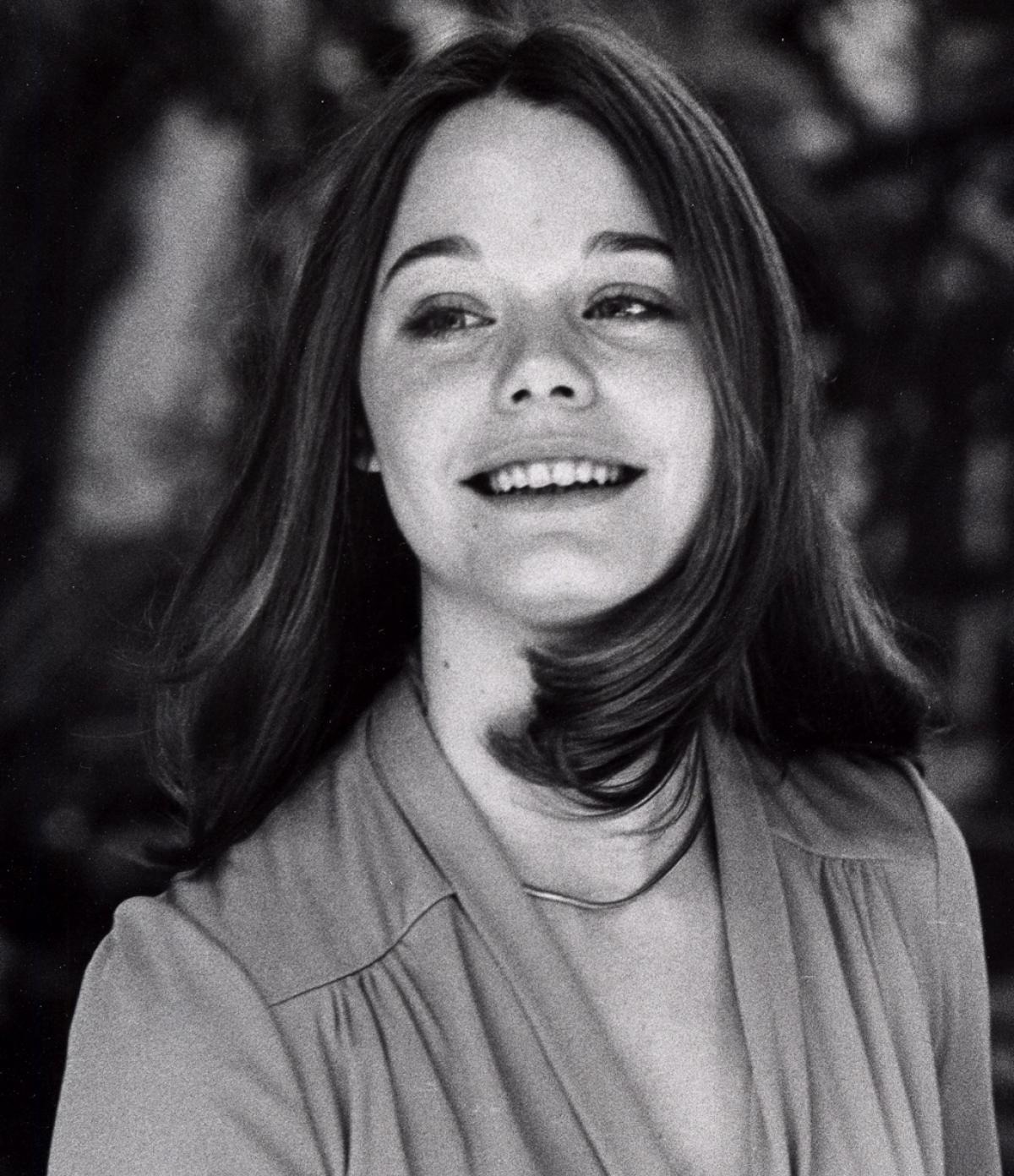 She joined Columbus Elementary School in Thornwood, New York. Later, she moved to Mount Kisco, New York and where she went to Fox Lane High School in 1970.

Susan Dey made her acting debut through The Partridge Family

Susan Dey discovered her interest to get into the modeling business at a very young age. But after getting into modeling, she became much more active as an actor. She was only 17 when she got the role of Laurie Partridge in the TV series, The Partridge Family (1970-1974) alongside David Cassidy. Despite not being from acting background, she managed to nail her performance as the second oldest child of the Partridge family. For her work in the series, she was nominated for the coveted Golden Globe Award for Best Supporting Actress- Series, Miniseries or Television film.

While many were wondering where Susan Dey’s acting career might head after the end of The Partridge Family in 1974, she managed to pick up her career in a pretty impressive way. She was even featured in several magazines and she endorsed different brands too. 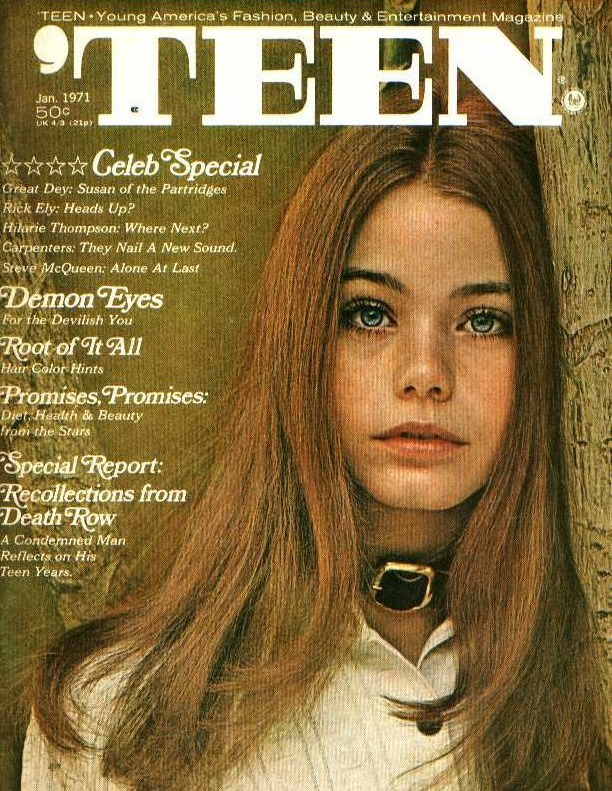 Her debut role in a movie was a passenger in the 1972’s Skyjacked. She portrayed the role of a young mother with serious psychological problems in the 1977’s Mary Jane Harper Cried Last Night. The same year, she appeared in a romance movie, First Love. She played the role of Cindy Fairmont in the 1981’s Looker. She got her leading role as struggling waitress-actress who later takes a job as a stripper in the 1986’s Echo Park.

After appearing in several movies and TV shows, her career skyrocketed as she got the role of attorney Grace Van Owen in the TV series, L.A. Law, in 1986. Her performance in the series helped her win the Golden Globe Award for Best Actress.

Besides, she had guest appearances in several series, including The Rookies, Hawaii Five-0, and The Quest. She has also hosted an episode on Saturday Night Live in 1992.  Further, she also worked as a producer in the ABC movie, Lies & Lullabies. She even starred in the movie as a pregnant cocaine addict.

Susan Dey has been able to carve her name in the hearts of many with her brilliant performance from the very start. After appearing in a number of TV shows and movies, she has now vanished from the movie industry. 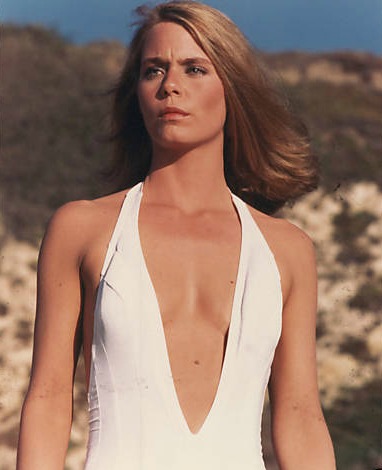 She appeared in the 2003 movie, Rain, and in the American crime series, Third Watch, in 2004. With that, she exited from the entertainment industry.

As of 2017, she is associated with the organization which provides the medical and counseling services for sexual assault survivors. She serves as a board member of the Rape Treatment Center at UCLA Medical Center.

What happened to Susan Dey and David Cassidy?

Susan Dey had a big crush on her on-screen brother from The Partridge Family, David Cassidy. The immense crush was unrecruited by David Cassidy which somehow broke Susan Dey but that didn’t stop her from loving him. 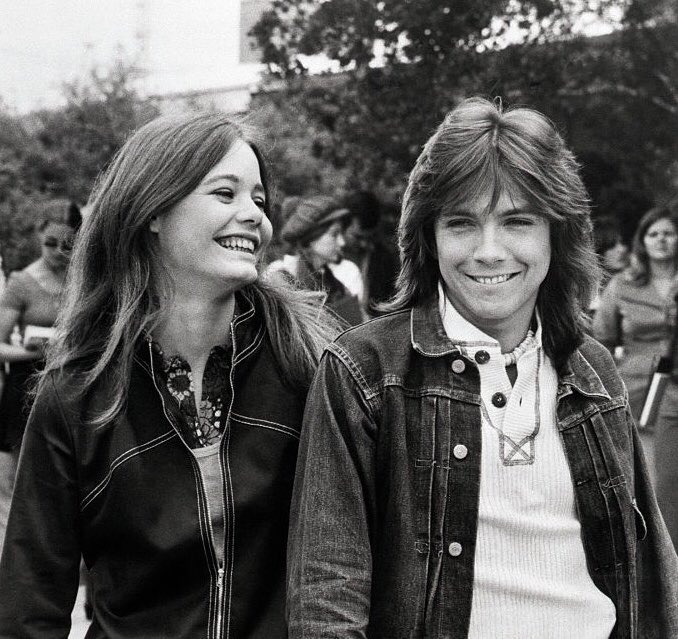 However, after the end of the TV series in 1974, the two briefly dated. Everything was fine between the pair even after they separated until the release of Cassidy’s memoir, C’mon, Get Happy … Fear and Loathing on the Partridge Family Bus, in 1994.

Know about Beau Cassidy, the son of the legendary singer David Cassidy

Cassidy mentioned details about his relationship with several women including Susan Dey. It somehow triggered feud between the two and after that David lost contact with Susan Dey. It might be the reason why Susan always refused being in The Partridge Family reunions too.

Susan Dey’s first husband was Leonard Hirshan who worked as her agent. Leonard is 25 years older than Susan but eventually, they fell in love and got married in 1976. The pair shares a daughter, Sarah (born in 1978). However, the two couldn’t get along for long period of time as they headed for a divorce after less than five years in 1981. 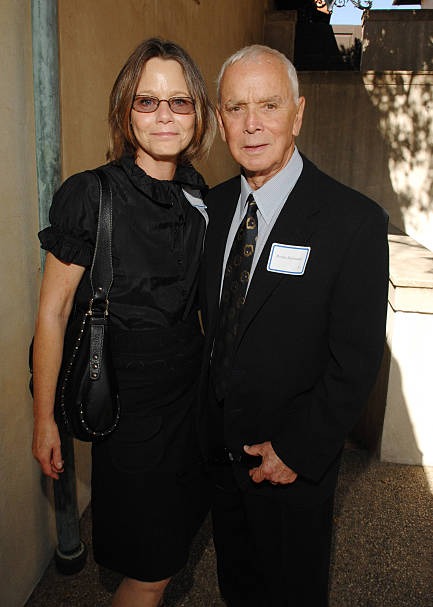 Susan got married for the second time on February 20, 1988. She tied the knot with Bernard Sofronski, who was a television producer when the duo met. Bernard was incredibly successful in the late 80s. After three decades of togetherness, the two are going pretty strong with their relationship. 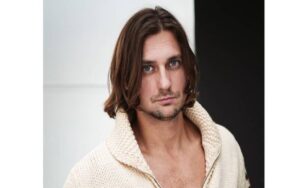 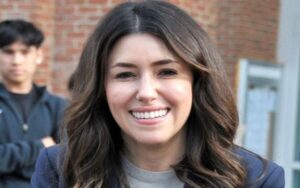 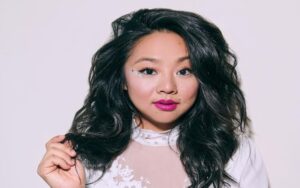