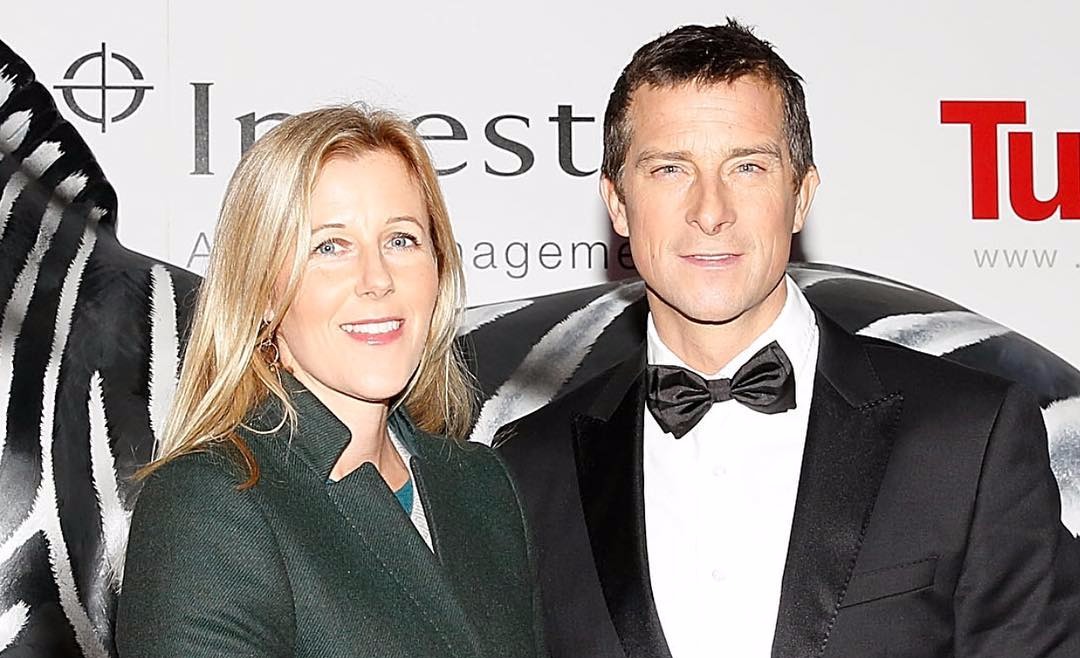 Shara Grylls is the wife of Bear Grylls. The couple have been married since 2000 and share three children together. Read on for a short biography on Shara Grylls.

Shara Grylls was born in England. Her maiden name is Shara Cannings Knight. She is a published author and is involved in humanitarian work targeted to help the youth. In 2009, she published her book Marriage Matters.

Bear met his future wife a few months before left to climb Mount Everest. “It was the worst timing in the world to fall in love because I was up in Scotland. It was the new year, I was training, staying with a friend and climbing everyday,” said the survivalist to Piers Morgan in 2014. 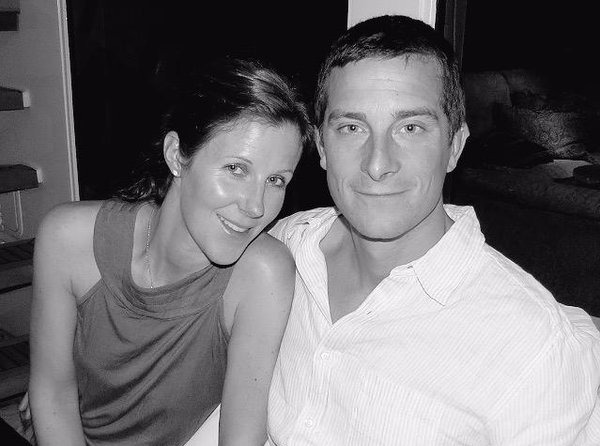 They were together for only a week before he had to leave. Shara waited for Bear and shortly after he returned he decided to propose. In the interview with Morgan, Bear recalls kneeling down on the beach and a wave hitting him so that he had to do it twice.

What is Bear Grylls’ net worth?

Shara Grylls has three boys with husband Bear Grylls. She gave birth to her first son, Jesse, in 2003.

Her second son, Marmaduke, was born three years later and the youngest son, Huckleberry, was born in 2009.

The couple have been married for over 17 years. Writing for GQ Magazine in 2016, Bear revealed why their marriage has worked so well.

He shared that they began marriage counseling shortly after the wedding. There wasn’t any need of counseling but they figured that they should do everything they could to prevent the cracks from appearing in the first place. 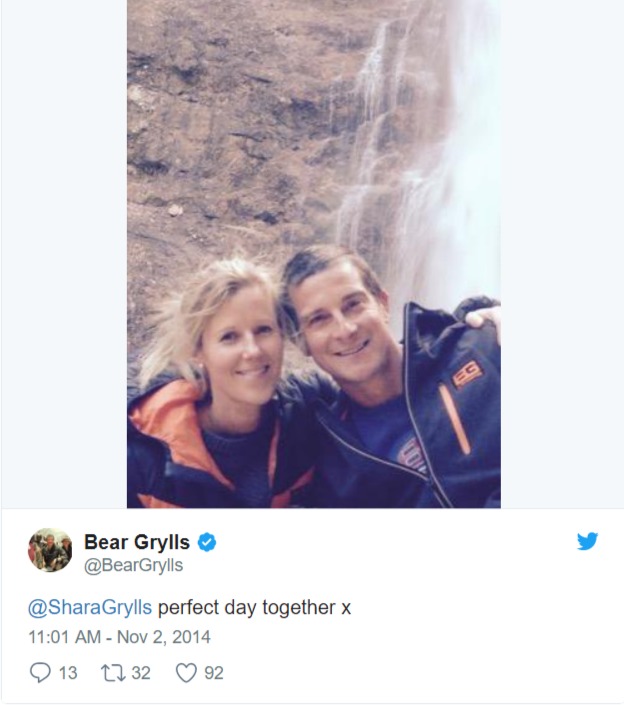 Even on his wedding day, Bear had asked guests for their best marriage advice. The best advice he got was from an old couple – Never stop holding hands, which Bear and Shara have followed religiously. They also go on a date at least once a week.

The family split their time between London and a private island in North Wales.