Where is ‘Survivor’ star Amanda Kimmel now? Net worth 2018 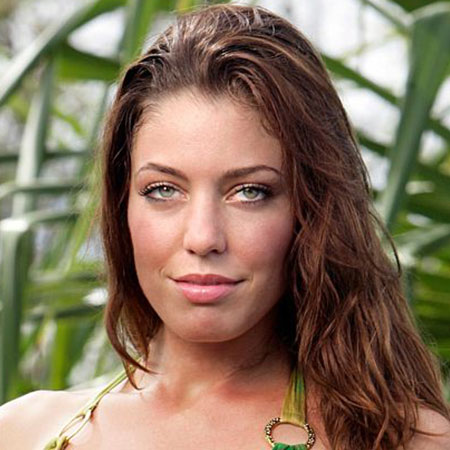 She holds the distinction as the first survivor player to spend over 100 days throughout the three editions, which she participated in.

She also competed at the Miss USA 2005 and moved to the Philippines to take part in Miss Earth 2005 after passing the Montana crown to Jill McLain.

Chosen to represent the US in the pageant, she made it to the top eight in the international pageant.

In 2005, Kimmel went on to participate on ‘Survivor: China,’ the 15th season of reality TV show, Survivor, where she finished at the third place.

She also competed in the subsequent season, Survivor: Micronesia – Fans vs. Favorites, and ended up in the second place losing to Parvati Swallow.

During the season, she started dating Ozzy Lusth, the runner-up from ‘Survivor: Cook Islands’ but separated following the reunion show.

She participated in the show for the 3rd time as one of the Heroes in ‘Survivor: Heroes vs. Villains’ and became the 12th person to be voted out.

Kimmel was inducted into Xfinity’s Survivor Hall of Fame alongside Ethan Zohn and Rob Cesternino in 2012.

She was voted “The fourth most attractive female contestant in the history of series” in the official issue of CBS Watch magazine in 2015.

In 2008, she made her acting debut alongside fellow ‘Survivor’ competitor, Parvati Swallow, appearing in the film, Into The Blue 2.

In 2012, she had a starring role in the punk-rock film, All Together Now, where she appeared alongside Lou Taylor Pucci.

She got married to Matt Cooper in August 2015 and has a son, Liam, with him.