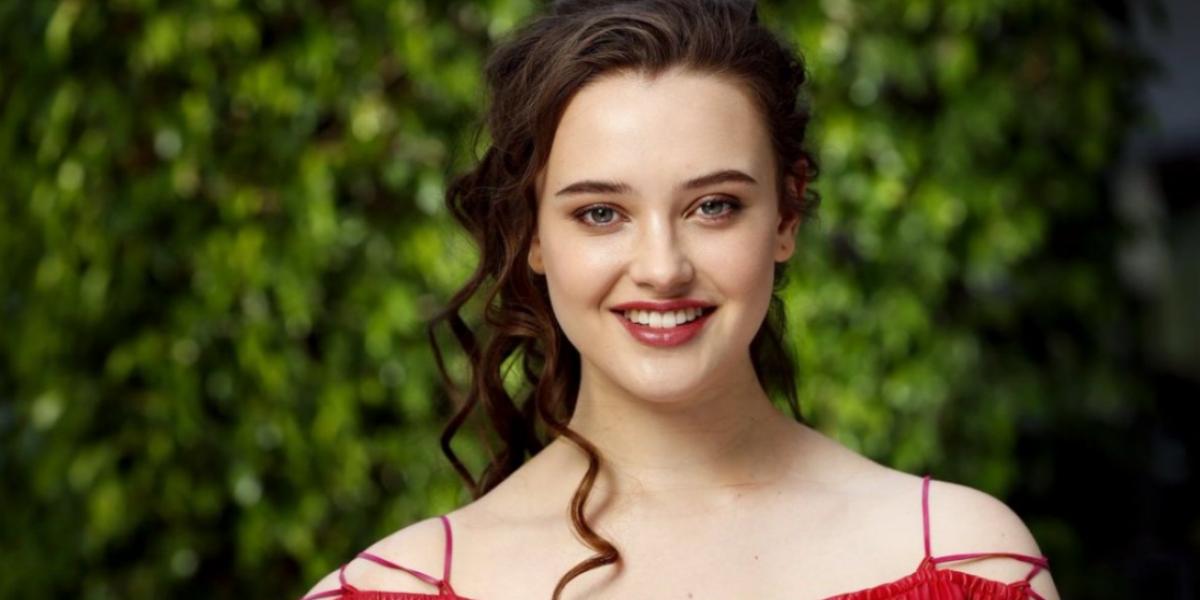 Katherine Langford is widely recognized for her portrayal as Hannah Baker in 2017 Netflix TV series, 13 Reasons Why. The controversial series is inspired by the novel of Jay Asher, where Hannah Baker, a high school student, commits suicide and leaves an audiotape stating 13 reasons for her death.

Katherine Langford was born on 1996, April 29, in Perth, Western Australia as the eldest daughter of Elizabeth Langford, a pediatrician, and Stephen Langford, the director of Royal Flying Doctor Service. She began voice lessons receiving classical, jazz and contemporary vocal training in 2005. 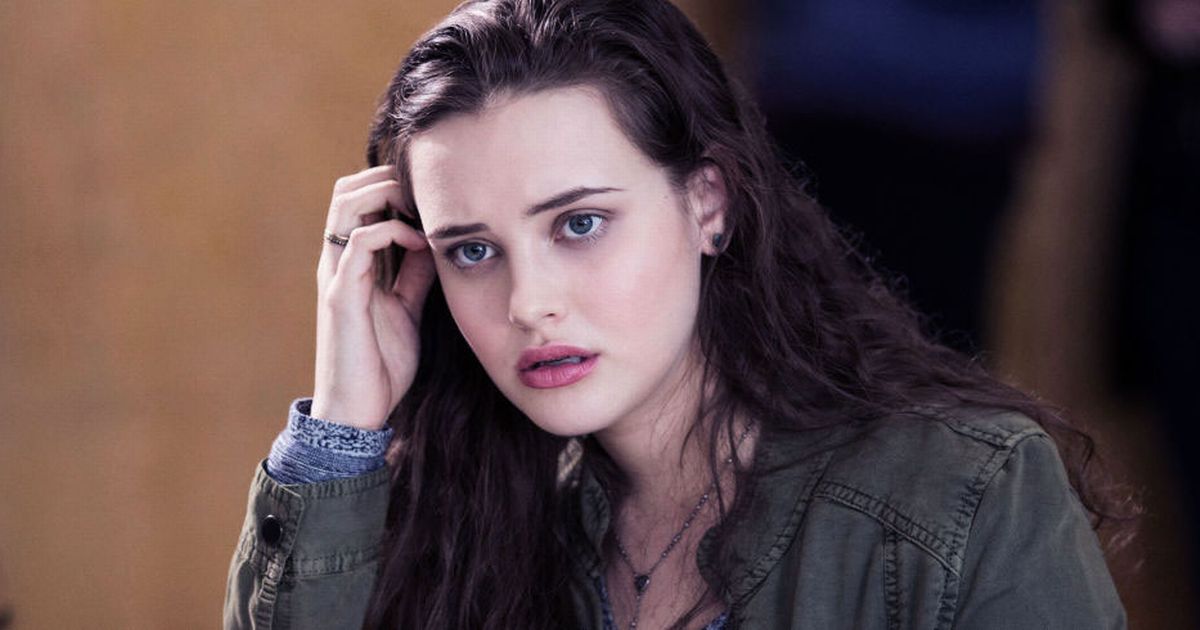 She attended Perth Modern School for her senior years where she studied music and drama. She was also a nationally ranked swimmer and sports captain. During her high school days, she was also interested in medical and politics apart from musical theatre. However, in 2012, after attending Lady Gaga’s concert, Katherine was inspired to learn piano.

She later shared three videos of her original songs, I’ve Got a Crush on Zoe Bosch, Young and Stupid, and 3 Words. Out of the three originals, Young and Stupid was an anti-suicide song which she wrote in 2013 after three Perth teens took their lives. During her final year, she stopped swimming and completely switched her focus to music and performance. She was successful in several musical drama competitions during her high school. In 2013, she appeared in school’s production drama, Hotel Sorrento. 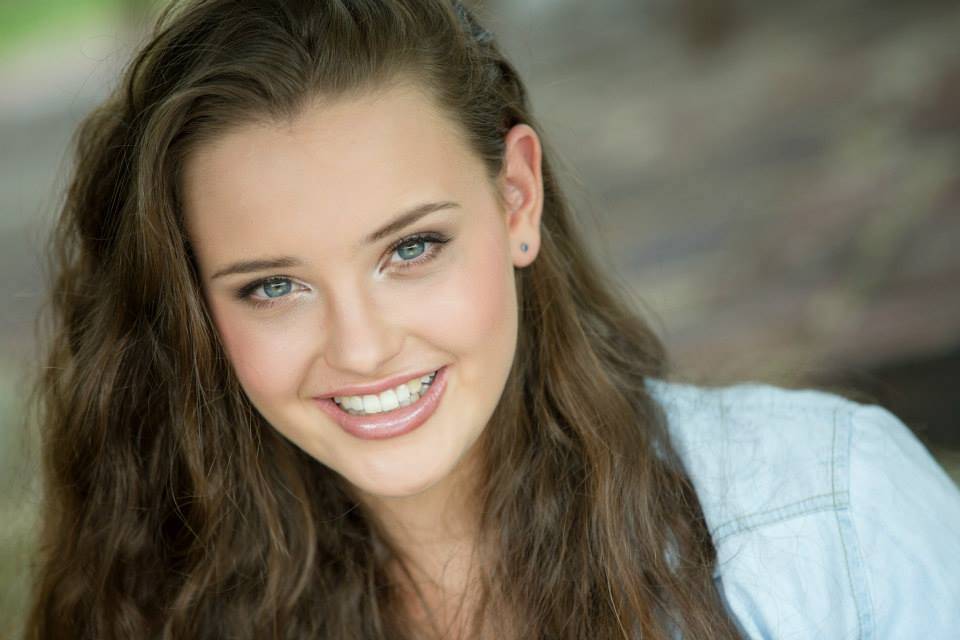 After graduation from high school, Katherine decided to become an actor. Unfortunately, she was rejected from every acting school because she was too young and did not have enough experience. Despite the rejection, she did not lose hope and joined acting classes and workshops at the age of 17 and subsequently found an agent.

Chicken Girls Dylan Conrique’s brother is also an actor. More on her bio!

In 2014, Katherine enrolled at the Principal Academy of Dance & Theater Arts and majored in Music Theatre. Later, she appeared in a musical production of Godspell. She was also one of the five, selected to participate in National Institute of Dramatic Arts in 2015. Later that year, she started training at Nicholson’s Academy of Screen Acting and also appeared in the production of Evita.

Before making her way to stardom, Katherine first appeared in several independent movies, including Imperfect Quadrant and Daughter in 2016. She played the lead role in Daughter, which premiered at the 2016 Cannes Film Festival. 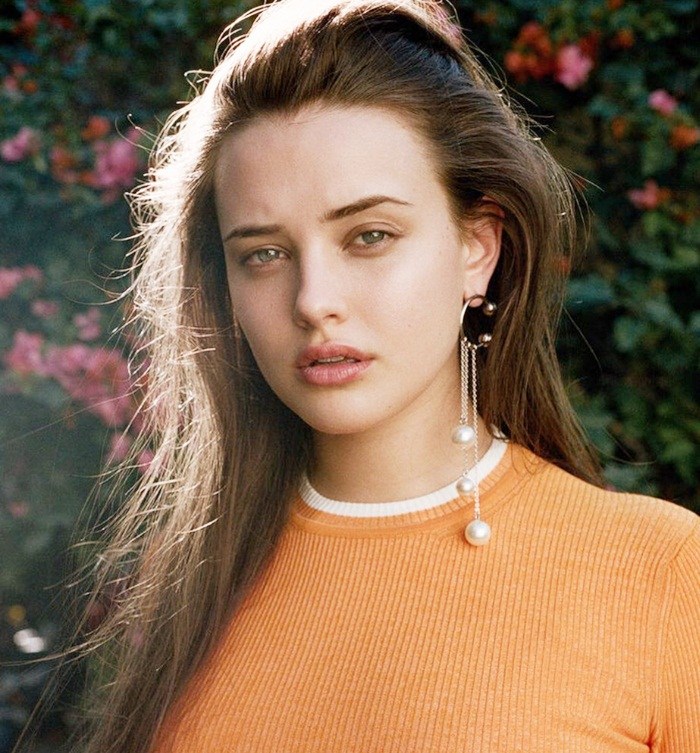 Later that year, she was offered to join Western Australian Academy of Performing Arts to pursue Bachelor of Arts program in Acting. However, she decided to decline the offer and instead went to audition for a TV series, Will. Unfortunately, she was unable to land a role in the show.

She further auditioned for the mystery teen drama series, 13 Reasons Why over Skype and was accepted for the role of Hannah Baker. Since she was from Australia and had never worked in the United States before, Katherine only had ten days to get a 0-1 visa. 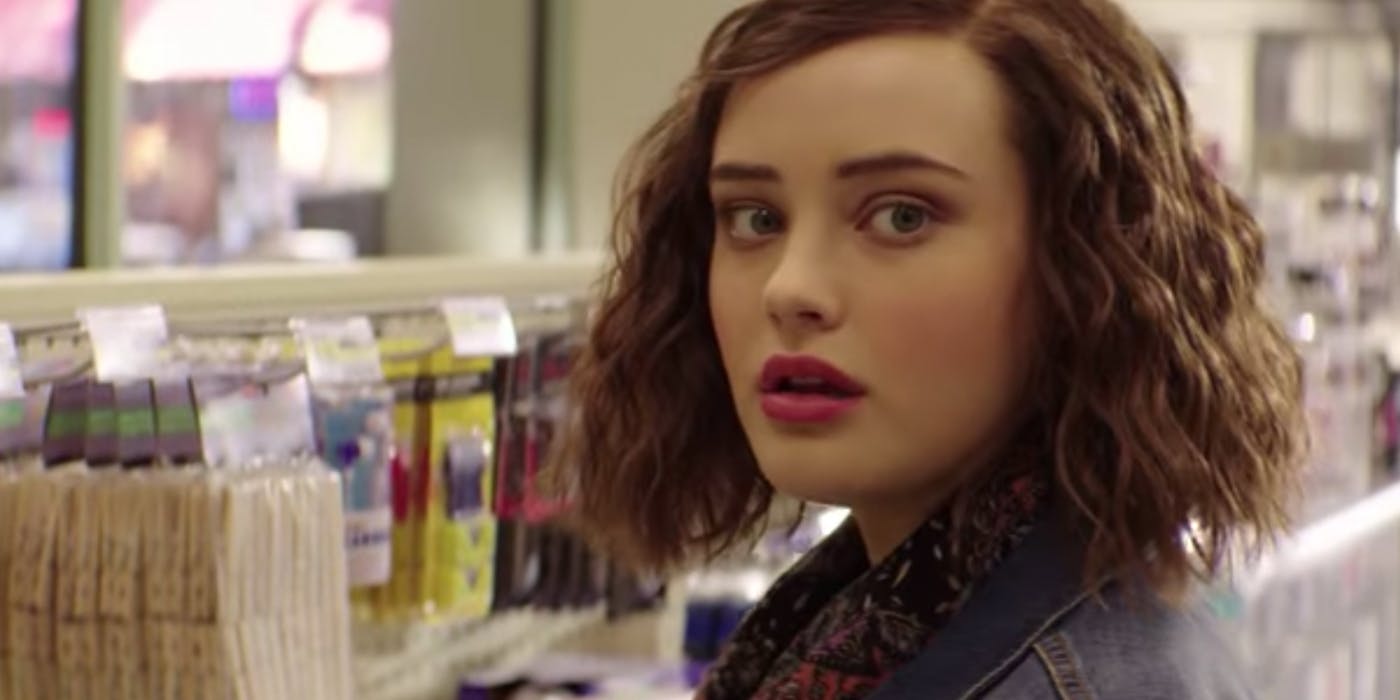 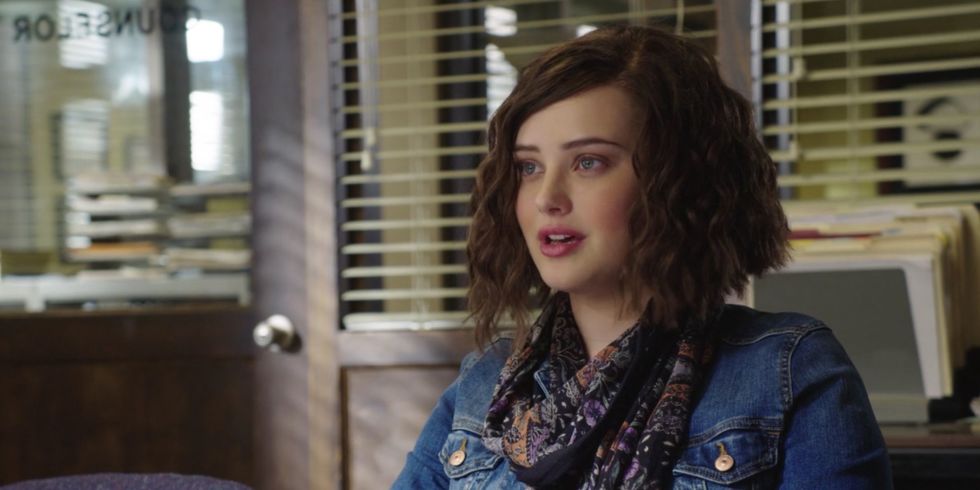 She has also starred in 2018 movies, The Misguided and Love, Simon. As of now, she recently finished shooting for the film, Spontaneous, which is set to release in 2019.

Appearing in several TV series and movies, Katherine is guaranteed to earn some serious cash. As of 2018, her net worth is estimated to be around $4 million with an annual income of $1 million. Currently, she resides in a Luxury Apartment in Perth of about $0.6 million.

Katherina a young sensation has earned a massive fan following, who are impatiently waiting to know about her dating life. Most of the people assumed that she was dating her co-star, Dylan Minnette. However, both Katherine and Dylan have denied the rumor. Lately, she has not hinted anything about her boyfriend or dating life. As of now, she is possibly single.

Who is When Calls the Heart star Daniel Lissing’s Girlfriend? Find out!

Katherine is rarely active on social sites. She was not sure to even put herself out in social media in the first place. But Selena Gomez persuaded her to make an Instagram account. In a short span of time, she has been flooded with a massive number of followers. As of April 2018, she has 8.9 million followers on her Instagram.