What is Storage Wars: New York Candy Olsen doing in 2018? 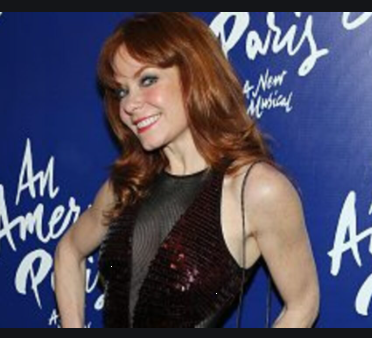 Candy Olsen is an American reality star and a professional dancer, best known for her appearance in ‘Storage Wars: New York.’

She grew up in Southern California. As of now, she is living in Brooklyn, New York City.

Together with her friend, Courtney Wagner, she appeared in ‘Storage Wars: New York’ throughout its run from January 1 to November 8, 2013.

Better known as “Brooklyn hipsters” in the A&E reality show, she and Courtney share a passion for classic clothing.

In the show, these two gather vintage and kitsch items from clothes and antiques to anything interesting.

After remodeling the goods, they load them up in their yellow 1997 Chevy Astro van nicknamed  “The Banana Van” and deliver up to the retailers.

They run a vintage boutique called C&C Pop-Up in Brooklyn, New York. The store is home to vintage clothes, antiques, silverware and more.

She has also been the parts of various musicals: ‘An American in Paris,’ ‘The Phantom of the Opera,’ ‘A New Day…’ and more.

She is married to Geoff Varga and is often seen posting pictures of her husband on social media.