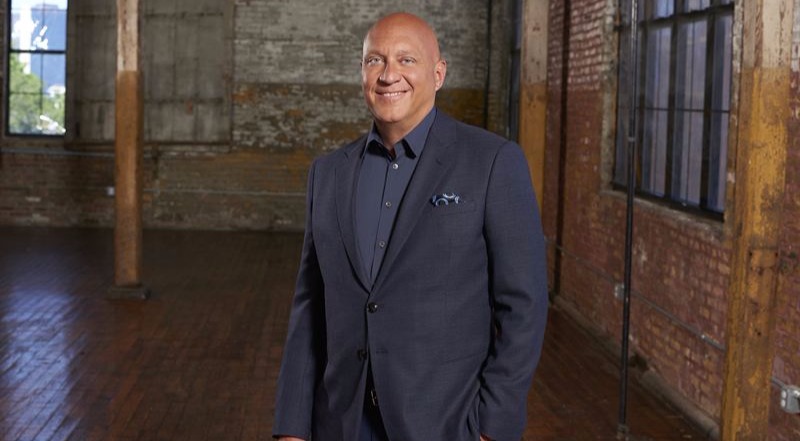 Steve Wilkos, known for hosting his own syndicated tabloid talk show The Steve Wilkos Show has become a household name for over a decade. He also hosted The Jerry Springer Show on several occasions.

Steve Wilkos was born on March 9, 1964, in Chicago, Illinois, the USA as the third child of beauty school instructor, Jeanette and former police officer Stanley Wilkos. He has two sisters and a brother.

He completed his high school from Lane Technical High School in 1982 and right after graduation he joined the United States Marine Corps where he served till 1989. Then, he joined the Chicago Police Department in 1990.

During the early years of his life, he followed in his father’s footsteps. He served for his country and people, stationing at Logan Square, Chicago until his retirement in 2001.

In May 1994 the producers of The Jerry Springer Show, which was being taped in Chicago, needed security guards. At that time, Wilkos along with other off-duty officers were hired for part-time work.

Following his retirement, he started working full time for the show. He served as the Director of Security and also substituted Springer on each Monday from 2006 till his departure from the show in 2007.

Steve Wilkos made a fresh start on TV with his wife

His own talk show, The Steve Wilkos Show saw its debut on September 10, 2007. Steve hosts the show and his third wife Rachelle Wilkos has been an executive producer. Both left The Jerry Springer Show to focus on their own.

My show is not just a cop hosting a talk show – the two are completely different. My show is about helping people stand up to the bad guy.

The show focuses on solving disputes mostly regarding the criminal justice, using his expertise and experience as an officer while he was serving for his country. The show became an instant hit and celebrated its tenth anniversary in 2016. 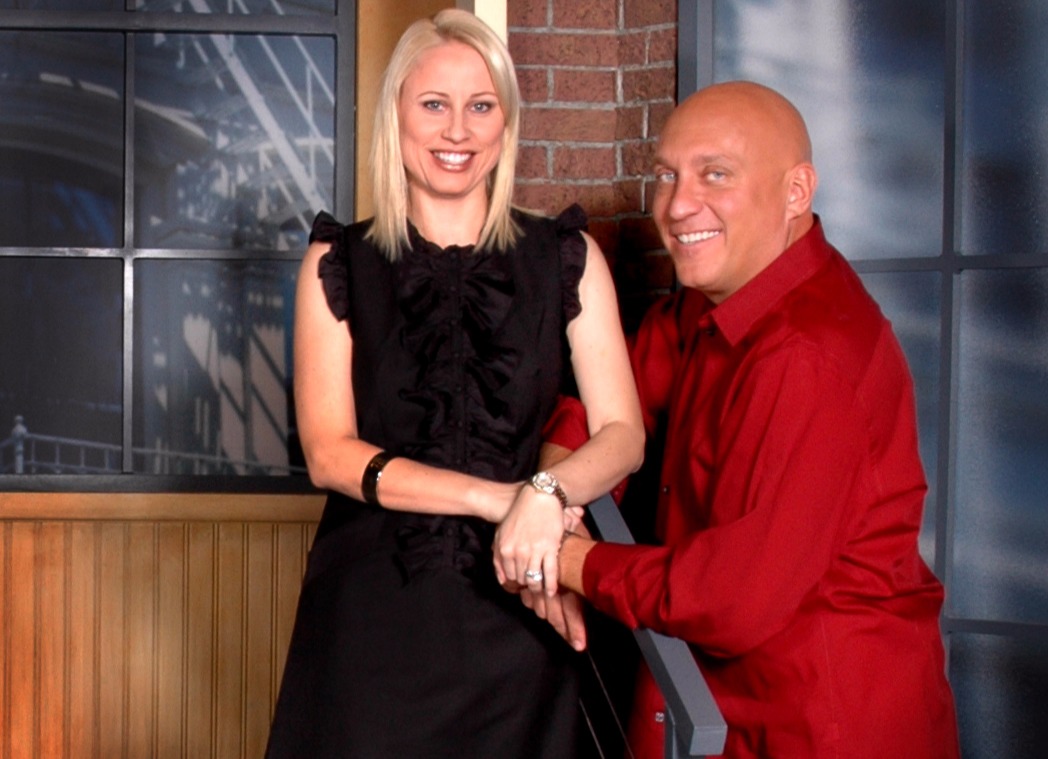 His personal life has been rocky as he has been through two divorces. With his current wife, Rachelle, whom he married in 2000, he co-parents two children namely Ruby Wilkos and Jack Wilkos.

He has been nominated for three Prism Awards and has appeared in several TV shows and films including the hit movie Austin Powers: The Spy Who Shagged Me.