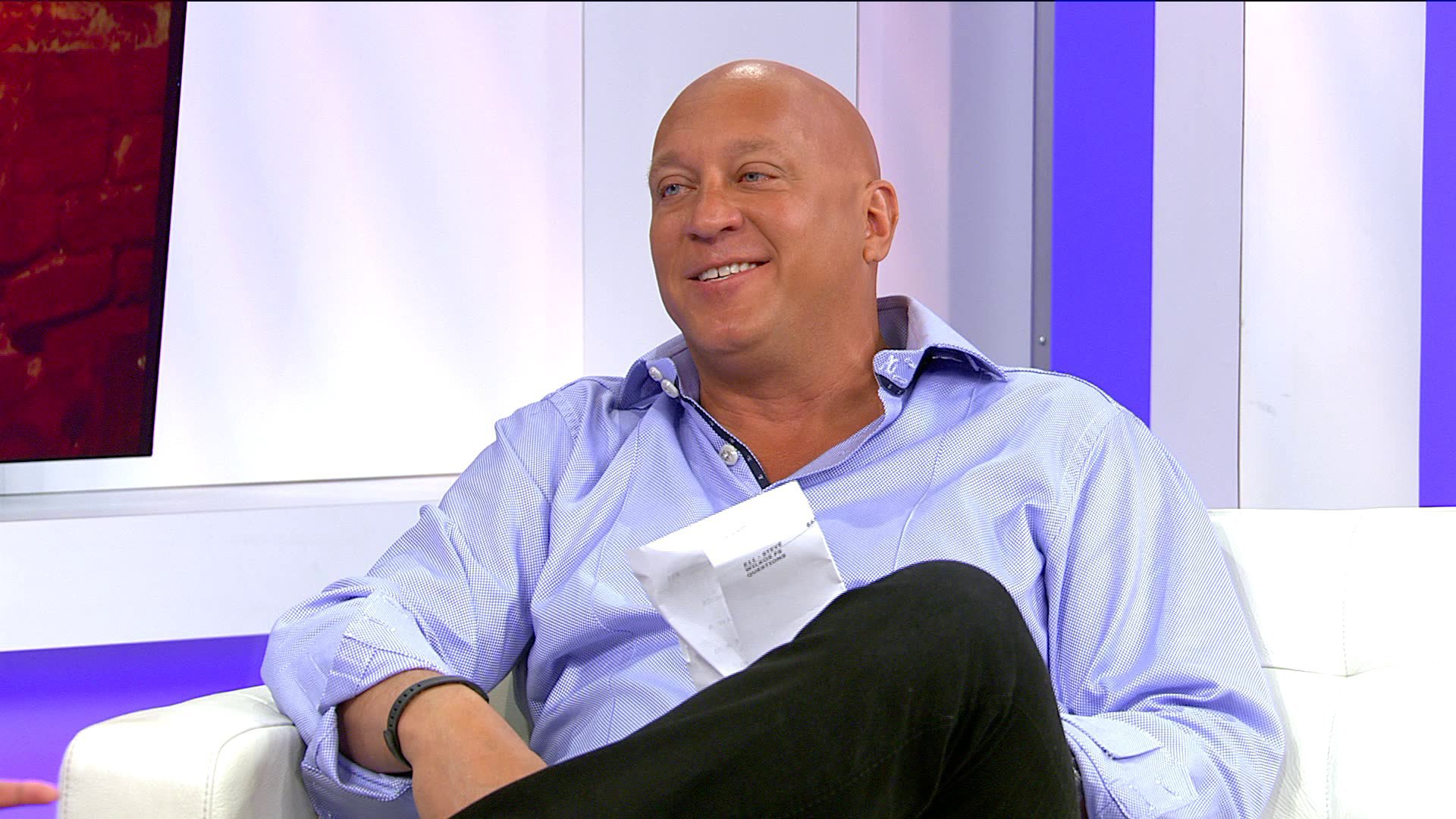 Steve Wilkos‘s net worth of $7 million comes majorly from his hosting gigs. Known for his down to earth questioning style and serious discussion topics, the American talk show host has won the hearts of fans all over the globe and in the way has accumulated quite a good fortune.

Steve Wilkos joined the set of The Jerry Springer Show in 1994 as a part time employee. While working there he managed to become the Head of security for the show and a guest co-host. While Jerry was busy doing other projects Steve would fill in for him.

In 2003 Wilkos hosted an episode of the show with the title Steve to the Rescue and the viewers loved it. Basically, Steve would go to the people and help them with any problems they have. Jerry, the host of the show was impressed by the 6’3″ American muscle that he recruited Steve to fill in for him every Monday. 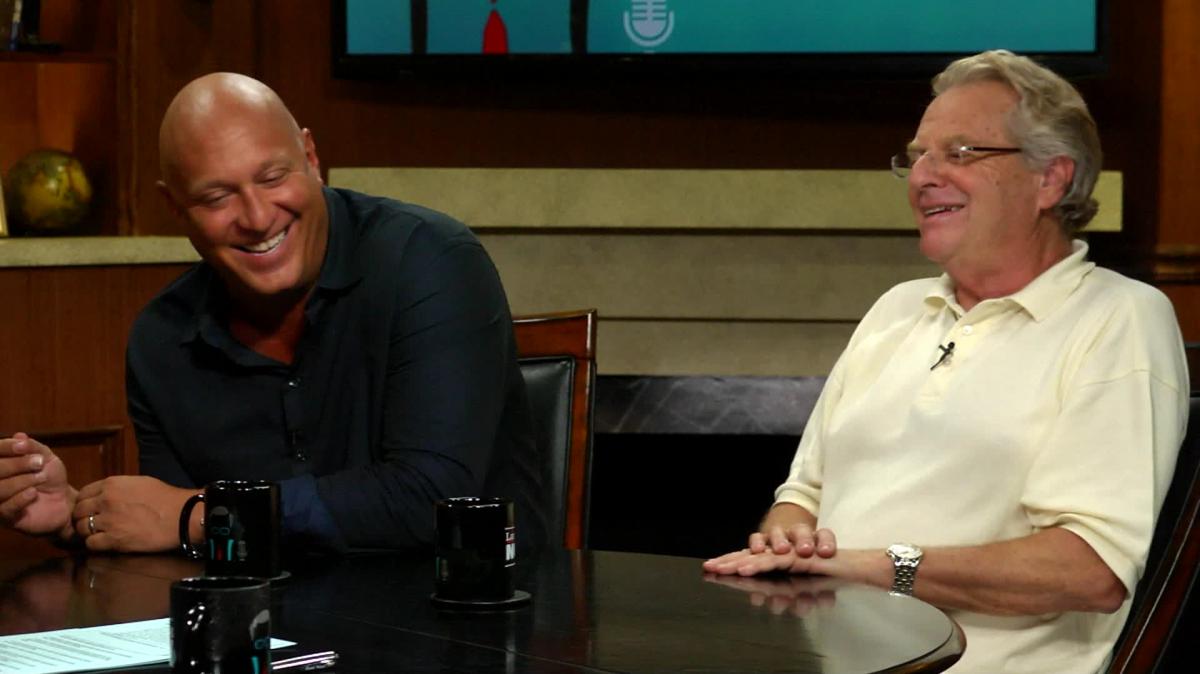 Wilkos never imagined that he would someday co-host a show on TV. His popularity increased every time he was on air which eventually led the producers and NBCUniversal to give him his own talk show.

After 2 months of his departure from The Jerry Springer Show in 2007, Wilkos got his self-titled talk show which aired on September 10. Since then he has been the host and his wife Rachelle Wilkos has been an executive producer of their show. Both of them left Jerry’s show to focus on their own.

The show was centered on the idea of a former police officer trying to help the viewers in need where he tries to confront the people faced with criminal charges and uses a lie detector to find out the truth.

2016 marked a decade for The Steve Wilkos Show

Steve Wilkos has attracted a wide variety of viewers base for the show which includes his supporters and critics alike. Rumors indicating that Wilkos is running a fake show has also surfaced due to the emotional intensity of the show.

With 200,000 subscribers on YouTube, The Steve Wilkos Show celebrated its tenth anniversary in 2016 and has already aired over 1200 episodes. 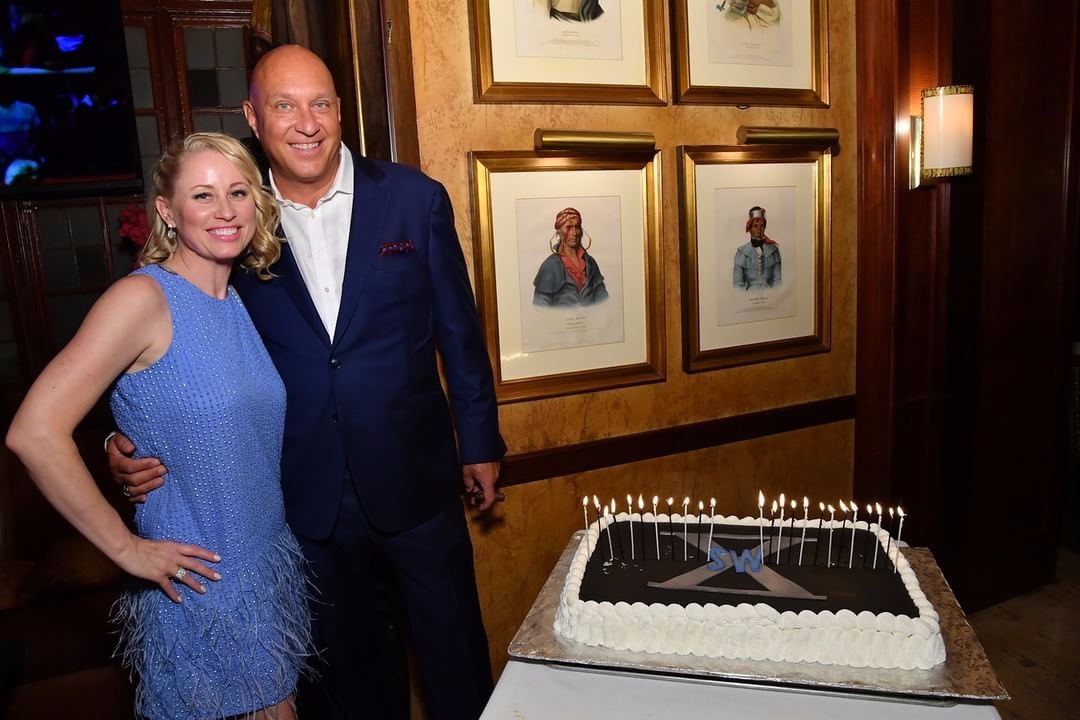 Working his way from the US Marines to the huge celebrity he is today, he has accumulated a total net worth of $7 million. His net worth comes mostly from his time as security staff on The Jerry Springer Show and hosting his own show. Aside from this, Wilkos has guest appeared in Check, Please! , a restaurant-reviewing program on Chicago’s PBS station, WTTW and in a cameo for The Simpsons.