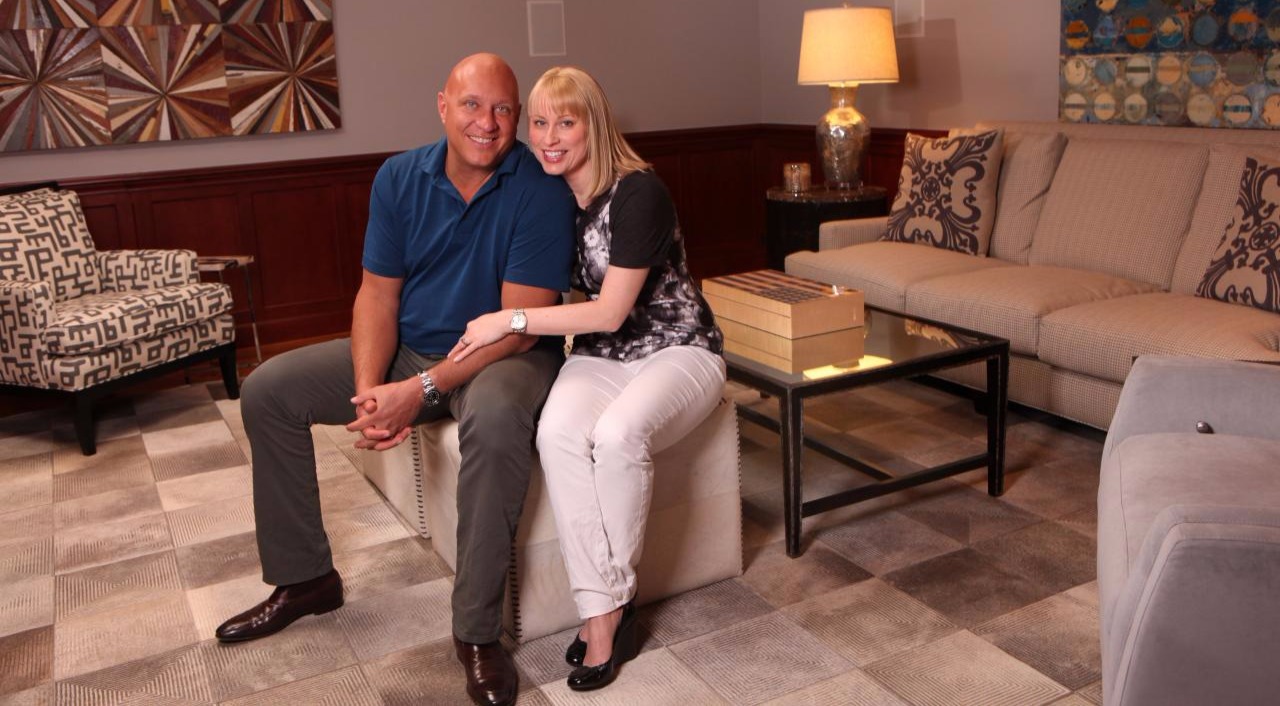 Steve Wilkos‘s current wife is Rachelle Wilkos, a TV producer. The happily married couple shares two kids together. Steve has been successful in his career but same can not be said about his personal life. Currently 48, he has devoted his life for the goodwill of others and is a proud ex-marine and ex-police officer.

Steve Wilkos’s married life has been somewhat like a roller coaster ride with two divorces. He exchanged his first wedding vows Rosae Wilkos in 1985. They split off after a couple of years and the reason behind their break-up is said to have been the lack of trust between them.

He then tied the knot for the second time to Hannah Hania Wilkos sometime during the 1990s but the relation was short as they parted their ways in 1999. 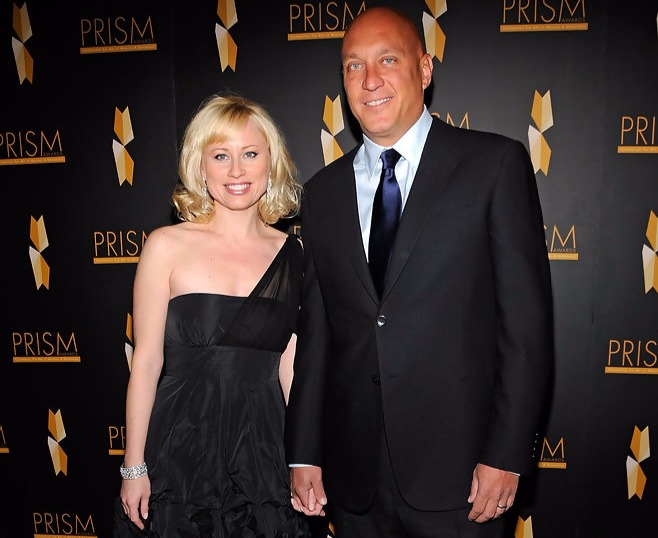 Already been through two failed marriages, Steve might haven’t thought that he would find someone perfect for him, so soon. However, meeting with Rachelle Wilkos on The Jerry Springer Show changed his life.

While he was a security guard of the show’s host, Rachelle was an executive producer, the position she got after Richard Dominic left the show. They met on the show and since then have been together for over sixteen years.

In an interview with the Celebrity Parents Magazine and they shared about how their relationship began.

I did. We were friends, but we had a connection.Then we started spending more time together at work, and we really hit it off. It was very sweet how we got together.

Their love saga began when Steve, whom Rachelle used to find as a tough guy, popped her a question when they were in a remote location once. The retired police officer was there as a security guard to his future wife when he said, “I love the way you look in the morning, I love the way you have your coffee and so on.” She has cited the moment as “really romantic”.

Coincidently, she also had the same feeling towards him. It’s how they have come up from the show’s co-workers to a made-for-each-other pair.

Steve and Rachel are now proud parents to two children, a daughter, and a son. It was in October 2003 they welcomed their baby girl Ruby into their paradise. He cites his first parental experience as the happiest moment of his life following his marriage to Rachelle. Then on 19th June 2005, they were blessed with a second child, Jack, their only son.

Beneath a tough guy, there is a really gentle family man, a responsible dad, and caring husband inside him. 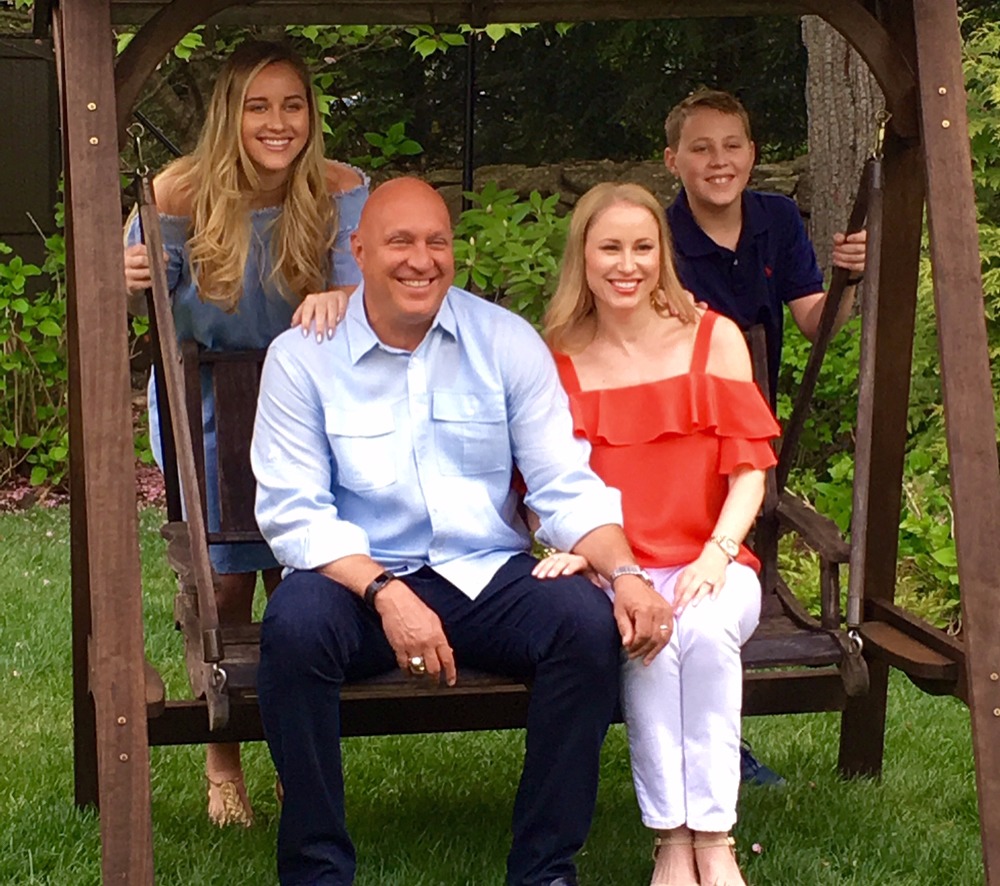 Steve and Rachelle used to live in Park Ridge, Illinois with their children but later moved to Fairfield County, Connecticut. The roomy house has a place for everything for their kids and them. He says, what he likes the most about the house is its location, which is near from their workplace and children’s school. 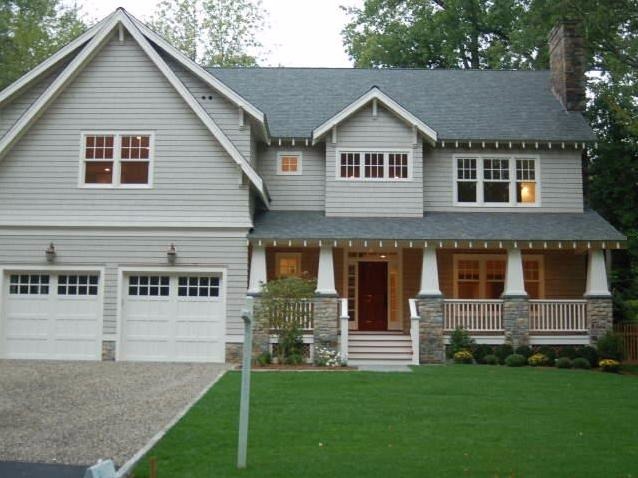 The luxury residence that gives a modern feel, has fulfilled their needs on every level. What makes the inside decoration elegant is the hardwood floors and soothing tones. He also owns a house on Camp Trevor, Wisconsin where the family spends vacations.