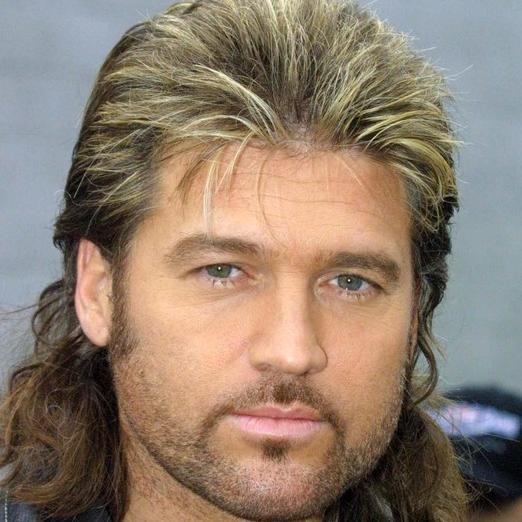 Billy Ray Cyrus is an American singer-songwriter who is best known for his hit single, Achy Breaky Heart. The song was the best selling single in Australia in 1992 and has been translated to over 100 languages. He is also known as the father of pop sensation, Miley Cyrus, with whom he starred in Disney Channel’s Hannah Montana.

Cyrus was born as William Ray Cyrus on August 25, 1961, in Flatwoods, Kentucky. He grew up listening to bluegrass and gospel songs and began singing when he was four. He went to Georgetown College, but dropped out when he was a junior to chase his dream.

After signing to Mercury Records in 1990, Cyrus’ debut album, Some Gave All, was released to commercial success two years later. It peaked atop the Billboard Country Albums chart and a few other international charts as well. It has sold over 20 million copies around the world and is considered the best-selling debut album of all time by a male artist.

Cyrus went on to release four more albums with his record label. In 1999, he signed with Monument Records and released the albums, Southern Rain, Time Flies, and The Other Side. In 2006, the success from his starring role in Hannah Montana helped re-launch is music career and won him a Teen Choice Award.

Cyrus is presently starring as Vernon Brownmule in the CMT comedy series, Still the King, which he co-created.

Cyrus has been married twice. He was married to Cindy Smith from 1986 to 1991. In 1993, he married Tish Cyrus. He and his second wife are parents to the singers Miley Cyrus and Noah Cyrus. They also have a son named Braison. Cyrus is also a father to Tish’s two children from her previous relationship.